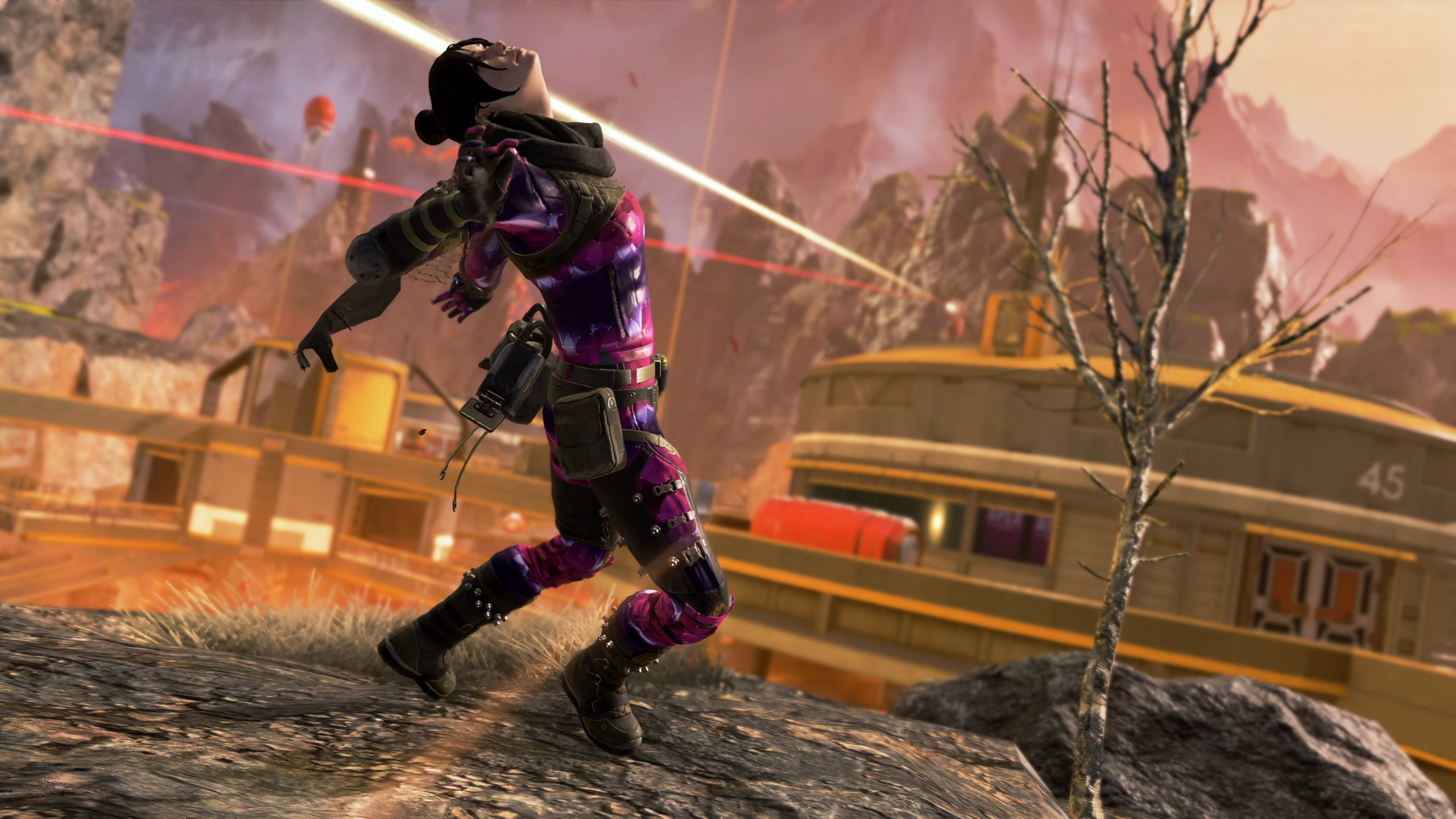 One of the most serious problems in Apex Legends Season 6 right now is the audio. Sound bugs have been in the game since launch (does anyone remember that irritating buzzing sound from Season 5?) but the problems have got worse with the new Season.

Season 6 and the myriad of changes made to the game have been a point of contention in the community. The Time To Kill has been significantly reduced, certain weapons have been made considerably stronger (looking at you, Triple Take), and a host of new bugs have made their presence known.

I am having crazy audio issues with Apex right now.

The problem is that there is no one solid audio bug to really focus on. Audio problems occur across so many different aspects of the game, from silent footsteps and weapons to strange audio crackles and buzzing.

Any Battle Royale title is very much dependent on the clarity of its audio. Especially in a game like Apex Legends, where third parties are as common as landing on a Mozambique as your first gun.

Take the Devotion for example. Although Respawn did introduce a hotfix to tone down the power of the weapon, it’s still broken when it comes to audio. Half the time the gun makes no noise at all – by the time you hear it whirring up, you’re already dead.

By far the most frustrating audio bug is the seemingly random lack of footstep noise. There have always been issues with the footsteps in Apex Legends, and it even came down to specific Legends sometimes. Yes. That’s you, Pathfinder.

But Season 6 might have the worse footstep audio to date. Speaking from experience, there have been several times over the last two weeks where a player walks right up behind me and Mastiffs me for half my health before I know they’re there.

This isn’t a problem with hardware or audio settings. Multiple reports from across the community have said that they’re playing at max volume with decent headphones. This is a problem at the root of Apex Legends, and it’s worse than ever.

Add that to the random audio crackling – which many think is related to when a player falls in lava somewhere on World’s Edge – and the occasional fight with no audio whatsoever, the game is quite frustrating to play at the moment.

As of yet, Respawn has yet to address the issues with audio, the now quite frequent no regs experienced on various servers, and the game-breaking crashes costing everyone RP in ranked.