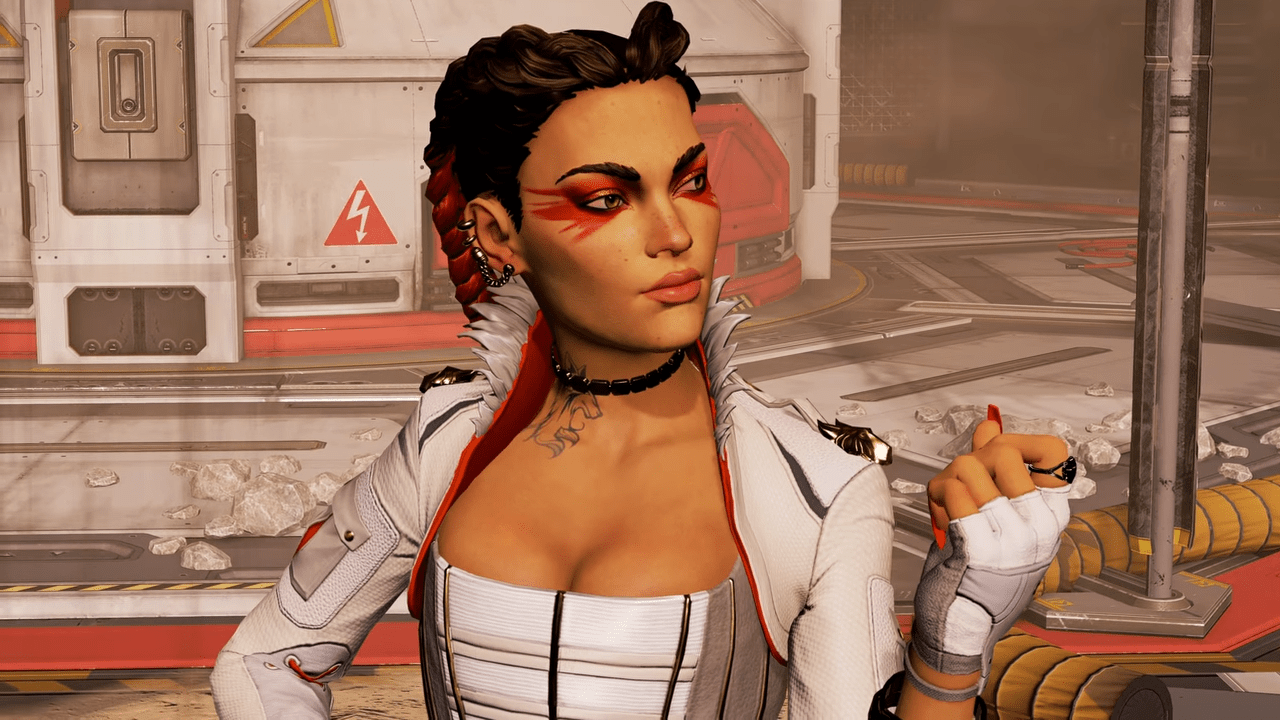 Apex Legends Season 5 is just around the corner, arriving on May 12th. This gameplay trailer shows off Loba’s abilities, huge map changes to King’s Canyon, and the new Battle Pass skins on the way. There are also some new interesting changes to the gameplay, including new modes and quests.

Season 5, Fortune’s Favor, introduces Loba and her thief-based skillset. It looks like her tactical is a teleport ability, her ultimate can help teammates find loot, and her staff is an important part of her kit. Check the trailer out below.

As well as Loba, there are huge changes to King’s Canyon. Skull Town has been completely destroyed, replaced by a brand new area which looks like verticality is key. Respawn does have a habit of destroying areas of the map, but so far the map changes have been received positively, especially the destruction of Capitol City on World’s Edge.

There also looks like there’s a new underground area which can be approached from a vault door on the surface – this is likely to be the location of the teaser seen during the past week on World’s Edge. Wattson might also be getting a town-takeover, as there is a new area featured in the trailer covered in her trap fences.

In terms of brand new gameplay, the Quests feature is a unique addition to the game. You’ll be given a quest, likely in the challenge tab on the home page, to then complete in-game. Out in the arena, you’ll be able to find Treasure Chests, perhaps with unique loot.

There also seems to be a new PVE game mode against the prowlers on King’s Canyon, including finding the ‘artifacts’ and escaping the map, not dissimilar to the Halloween Shadowfall event seen October of last year. There will likely be more details released with the official patch notes.

In terms of the Battle Pass rewards, it looks like Bangalore, Mirage and Revenant will be receiving skins. Bangalore’s skin, in particular, looks pretty interesting – she has a blonde fringe! The final Battle Pass reward is an evolving Wingman skin.

Overall, Loba’s teleportation ability looks fantastic, and she might be a rival to Wraith and other top tier characters. The King’s Canyon changes revolutionize a map that has been the same for some months now, and the new gameplay changes may bring a new dimension to Apex Legends. Stay tuned for May 12th.