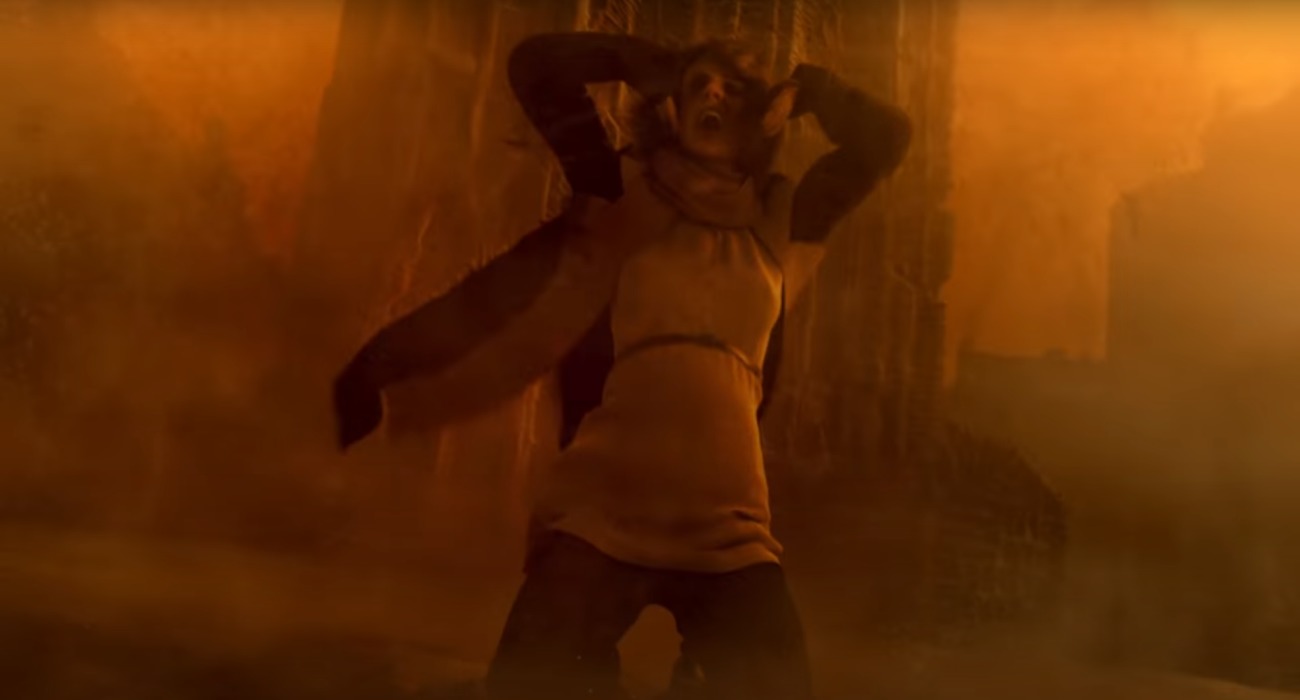 Microsoft’s Inside Xbox event has officially come and gone. It featured a lot of new games coming out for the Xbox Series X. Although most of the reveals featured in engine visuals, there were still a lot of exciting announcements. One that certainly stole the show in the horror department was The Medium.

This psychological thriller is coming out for the Xbox Series X and is from the Bloober Team. You might remember their chilling work, including Blair Witch, Layers of Fear, and Layers of Fear 2.

These games did a great job at providing tense atmospheric experiences, and it looks like The Medium will offer the same type of experience.

Looking at the trailer from the Inside Xbox event, we see a lot of realistic details right off the bat. They seem hyper-realistic — in fact — and they’re exactly what you would want a next-gen console offering. Of course, this isn’t actual gameplay — but it’s a promising start for the Xbox Series X.

The content featured in The Medium is shrouded in mystery. It opens up with a woman in bed getting a sonogram for her baby. It then quickly cuts to a dark and abandoned church with presumably the same woman.

It seems like she’s in some sort of trouble. It then cuts back to the sonogram featuring blood red. Something is apparently off with her pregnancy. The trailer concludes with the same woman coming outside in what appears to be the end of days.

It’s a pretty chilling trailer that leaves you with more questions than answers. That’s always the mark of a great horror game. You’ll have to experience The Medium first hand to discover its secrets and dark truths. The game is in good hands as Bloober Team has a pretty good track record with this particular genre.

Looking at the game’s description page on Steam, it seems like players will get to experience a dual reality of light and darkness. The polar nature instantly makes The Medium unique. You’ll get to play as a medium going between the real and spiritual worlds.

All the while, you’ll move through an abandoned hotel that’s teaming with dark entities. You’re in search of the truth about a child’s murder. The subject mater is tense. It seems like the developer wants to take players on an emotional journey that will reveal truths about their own lives in some meaningful way.

The Medium is set to release this holiday season. Already, it looks like a great launch title for the Xbox Series X. 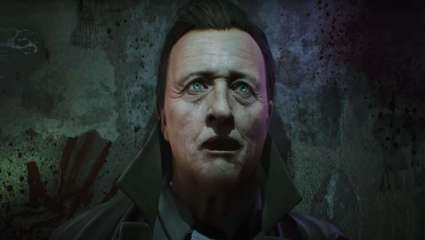 Nov 14, 2020 Jeremy Green 1220
Now that the PS5 is officially out, players that have been lucky enough to grab the hard-to-find console are checking out all of the incredible and... 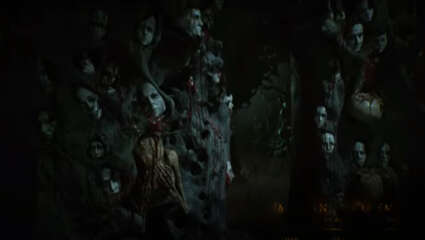 Nov 4, 2020 Jeremy Green 760
One of the more promising next-gen games targeted for the Xbox Series X is The Medium, a psychological horror game that touches upon the connection...

Oct 9, 2020 Jeremy Green 2790
The Xbox Series X is shaping up to be quite the next-gen system from Microsoft. It's both powerful and uniquely designed like a PC. It also seems...