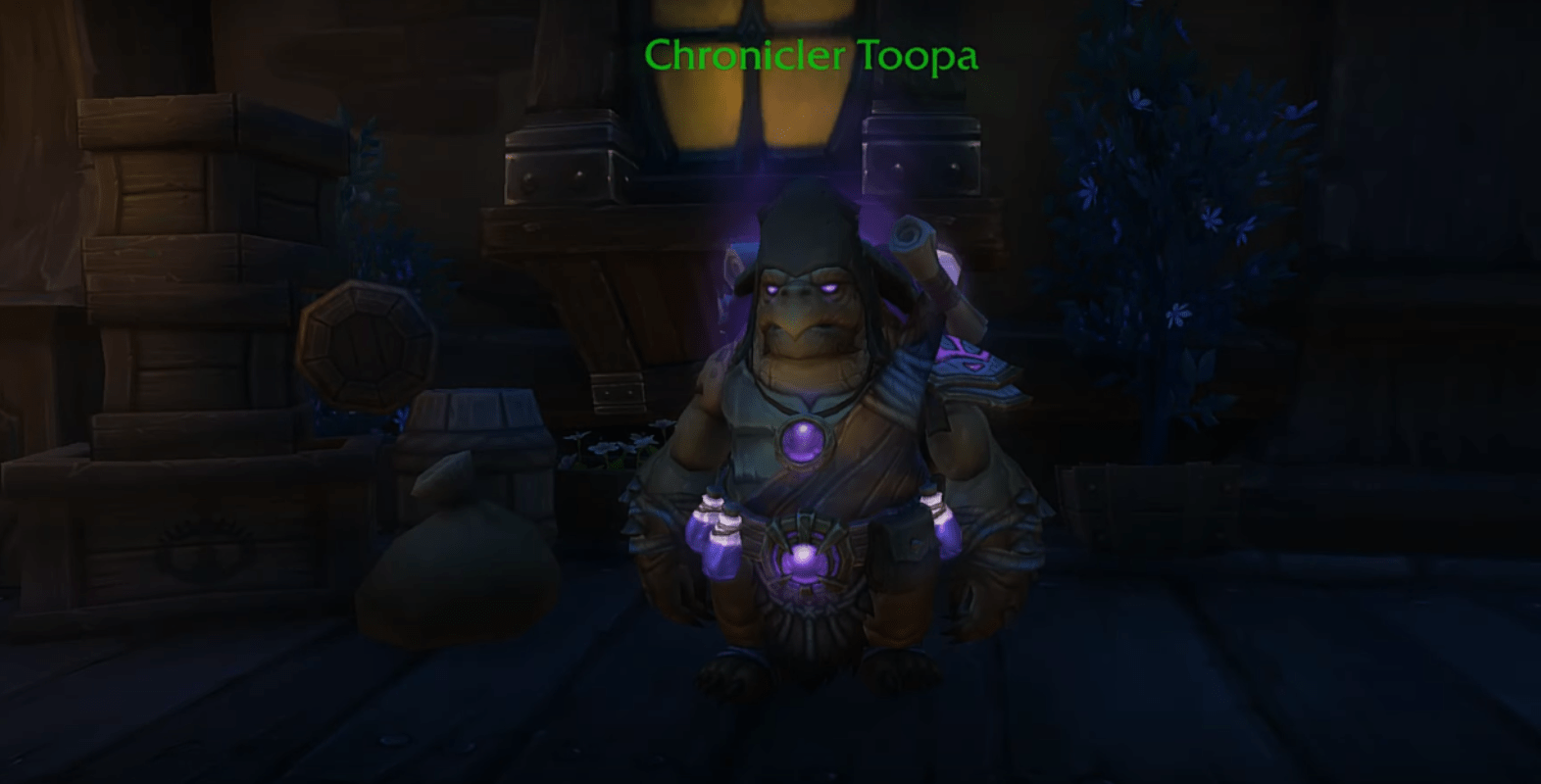 If you’ve had your eye on some exclusive reputation-locked rewards or items in World of Warcraft, now’s the best time to hop in and get to the grind!

With this week’s bonuses, there’s plenty of buffs to quickly grind out reputations, with some getting a bit more of a boost than others. Most of these buffs stack, presenting players with a great way to knock out a reputation grind swiftly.

RELATED: Hearthstone Will Release It’s Most Replayable Solo Adventure Ever: Tombs Of Terror

First is this week’s bonus event, the Sign of the Emissary. This grants players a 50% bonus for players to the amount of reputation they earn as a result of completing a World Quest, going towards the appropriate faction for said quest.

Second comes the still-implemented Impressive Influence buff, a reputation-doubling bonus that was placed in the game earlier this year to help encourage players to pass their time indoors and social distance during the COVID-19 pandemic that still continues on.

RELATED: A New Trailer Just Came Out For The Outer Worlds That Plays Like A Tourism Advertisement For Halcyon Colony

This buff has seen a few extensions, such as being pushed further after Blizzard responded to fans wanting to see it continue on. After having to delay the Shadowlands expansion, they continued it through to Prepatch.

Halloween is coming and we want your characters to have a new costume! So we're giving away 10 Sprite Darter's Wings transmog sets through Oct. 28!

To enter:
🦋 Like and RT
🦋Follow @Wowhead
🦋Check out the link for even more ways to enter: https://t.co/EGHCJ831dj#Warcraftpic.twitter.com/Wy1KjGiE2J

Finally, the current Halloween event, Hallow’s End, gives players the chance to earn a timed buff that grants 10% bonus experience and reputation. This seasonal buff stacks with the two buffs mentioned above.

All in all, that grants players a massive boost to their experience. It’s worth noting, however, that not all sources will give the same amount!

Impressive Influence, for example, only counts for reputations tied to Legion or Battle for Azeroth, the two most recent expansions before the Shadowlands expansion that’s now begun with the implementation of prepatch.

Sign of the Emissary also only counts for World Quests, meaning that it has no effect on, say, quest completion or resource turn-ins, or any other source of reputation players might find. However, since most World Quests are specific to Legion and Battle for Azeroth, it does stack considerably with Impressive Influence.

Thankfully, the Hallow’s End buff is a bit more versatile, albeit significantly less than the other two. Either way, it’s definitely one that you’ll want to pick up, whether you’re grinding out a new reputation, trying to hit the level cap, or just feel like rubbing some ash on your face (or throwing a torch at a wicker man!)