Hearthstone Will Release It’s Most Replayable Solo Adventure Ever: Tombs Of Terror 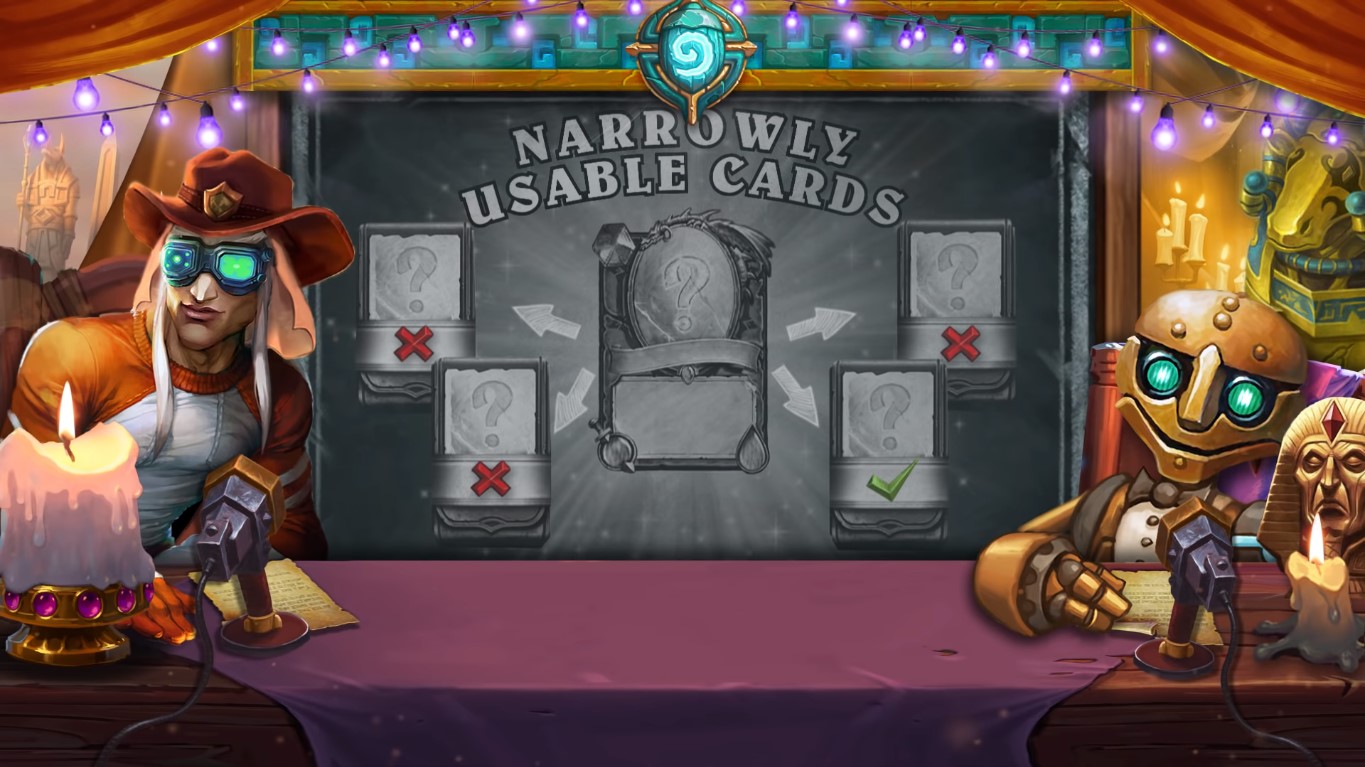 Hearthstone revealed it’s latest thrilling adventure called the “Tombs of Terror” that follow up after their recent release of the Savior of Uldum.

The original game follows the card game strategy that claimed to be impossible to conquer despite being easy to learn. Each card, be it spell or heroes, can significantly change the way of the game with severe effects and exciting interactions. Every expansion brought in a new set of cards that keep the game fresh with all-new play methods.

Nine unique heroes can be selected and played for free. Players can choose to play the role of a smart scoundrel, an influential magician, or any other class based on their selection.

The latest solo adventure starred the League of Explorers that ventured as archeologists. They will explore and travel through the cities and ruins. Here’s a quick look at the game.

Each successful quest will earn the players rewards in the form of artifacts fit for the chosen hero character. Objects received will be useful in the multistage battle against the Plague Lords as the heroes reach the pinnacle of every chapter.

The new adventure follows the same system as the previous adventures where players engage in the battle of random series encounters while building and improving their deck with more cards and marvelous treasures as they go.

However, unlike the previous version of the game, the latest game expansion makes it possible for explorers to adopt the dual-class heroes; exciting combos that give explorers the power to utilize two distinct classes at the same time fully. For example, Brann, the tamer of dinosaurs, can combine both the Warrior and Hunter traits, while Reno can use his ability as Mage to cast spells, but at the same time fully exploit his skill as a Rogue.

Several new deck-building possibilities are created to give players the chance to unleash the dual-class heroes.

Another exciting feature of the game is the generous rewards offered once the players successfully conquered one or more chapter, including getting up to three packs of Saviors of Uldum cards when players are successful in overcoming a chapter and the chance of getting back a unique card plus a golden pack when they master the entire four chapters.

The good news for avid players is that the first chapter of this brand new adventure is set to be on September 17 and will be available for free. The next paid chapters will be released every week. Nevertheless, paid access to the complete chapters of the game is also available during the launch.