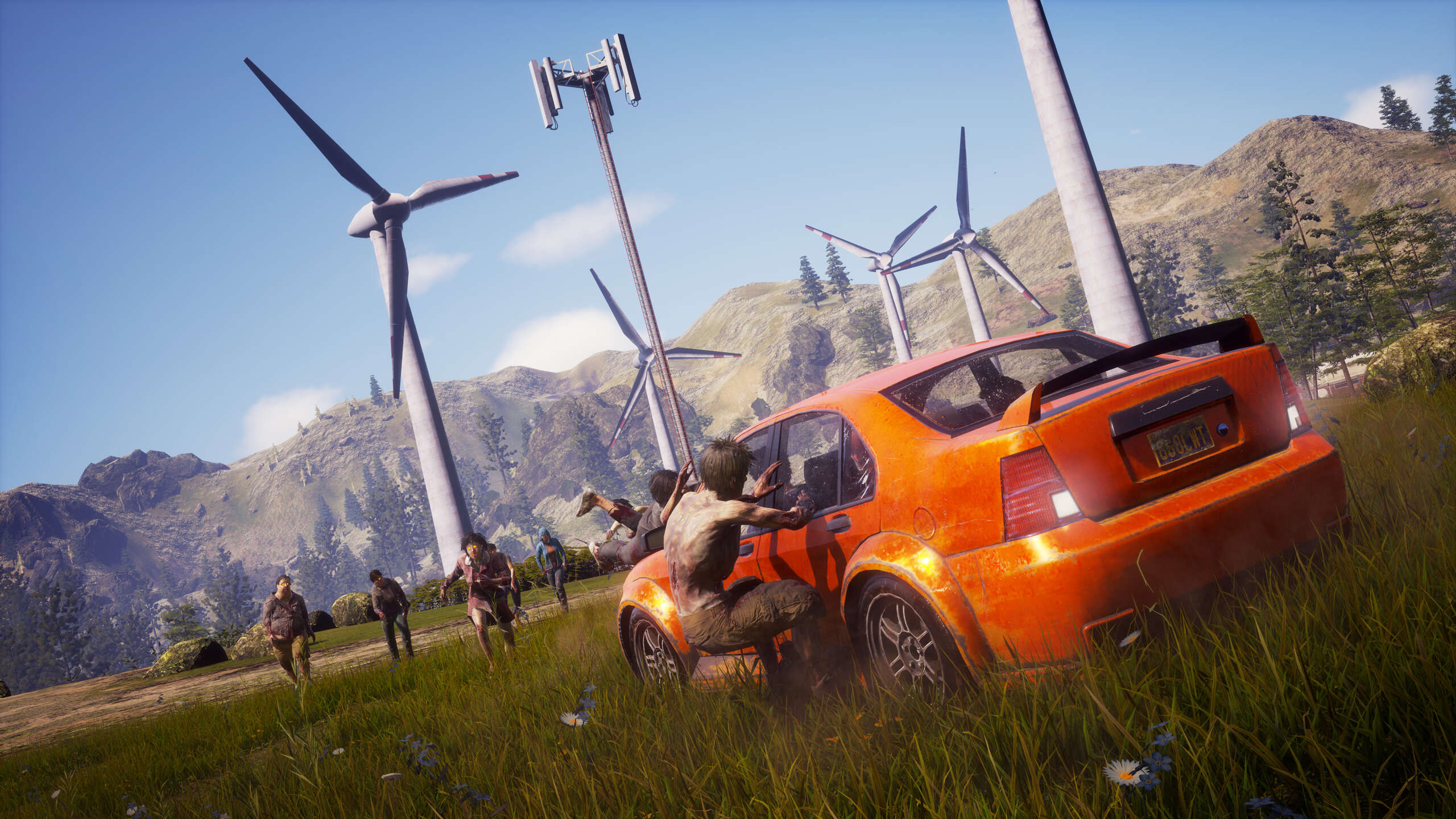 State of Decay 2 is the latest game to get optimized for the Xbox Series S and Series X consoles, bringing with it some fun new options. Not only will the game perform and look better, as expected, but there’s new content and features for players on all platforms, including Steam.

Those playing on the Xbox Series S or Series X will enjoy faster load times, improved detail to both shadows and the world, a responsive 60 frames-per-second, and of course, 4K resolution.

RELATED: Sid Meier’s Civilization VI: The Gathering Storm Expansion 'Brings The Game To An Exciting Phase But At A Steep Cost'

The biggest addition is Lethal difficulty, which should provide a hearty challenge for even the toughest players. The folks at Undead Labs described it as “tuned right to the edge of impossible” and that sounds like a pretty accurate description.

Resources are harder to come by, enemies hit harder, and blood plague is even deadlier than before. There are even more plague hearts and destroying them no longer guarantees your safety. Oh, and all of the “freak” zombies now appear exclusively as their blood plague variants.

RELATED: Xur In Destiny 2 Is Back Yet Again! Agent Of the Nine Offers Telesto Fusion Rifle 7/31

On the bright side, if a player can survive this new difficulty, there’s a 100 additional Gamerscore points at stake.

If some of that sounds appealing, but not all of it, you’re in luck. There’s also a custom difficulty, which lets players tweak all sorts of elements. Make resources abundant, plague hearts less common, enemies less dangerous, and more. Be aware, however, if you use custom difficulty, you aren’t eligible for the new Gamescore points.

New difficulties are added all the time to entice players into returning to games they’ve already completed. Lethal Difficulty seems especially appealing because it sounds like an entirely new experience. A frustrating, miserable, near-impossible experience, but a new one all the same. Maybe you’re into that!

On the subject ofState of Decay 2, players can grab the Stay Frosty pack, which adds over a dozen winter-themed items to the game. Winter camouflage is available, as is a new Maintenance Bench facility mod that players can use to make weapons more durable. This means they’ll be less likely to break in the field.

Best off all, the new pack is free of charge. It’s only available for a limited time, however, so be sure to grab it.

RELATED: Ain’t Nothing Like a Funky Release Date—Lethal League Blaze Is Finally Arriving

Aug 13, 2022 Michael Gunn 120
Tower of Fantasy, which takes the action-adventure RPG's live-service architecture and adds unmatched customizability as well as a vast universe...