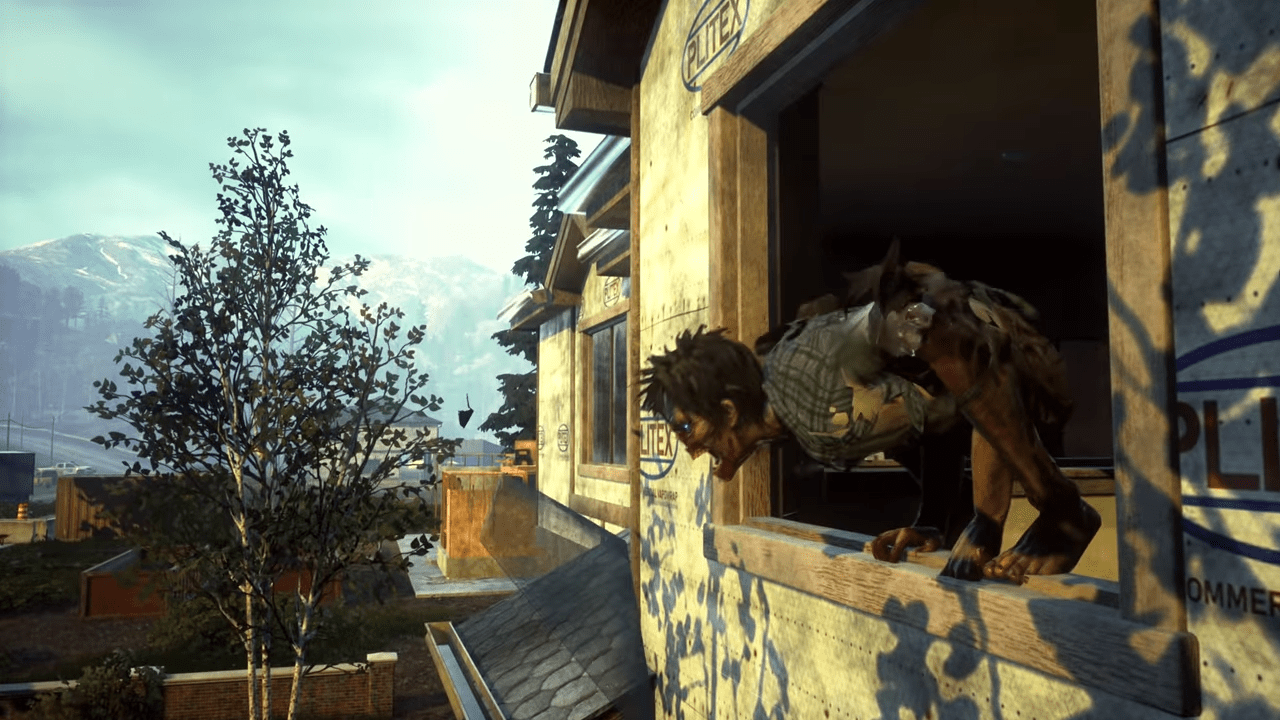 Any proper apocalypse survivor worth their salt found within State of Decay 2, or the first title for that series, readily has a couple of things that they keep foremost in their mind.

First, any survivor that dies, stays dead.  A series of unfortunate events that culminate in your favored citizen perishing to a Juggernaut is just as likely to kill you as is errantly walking off a roof, and when they’re dead, they’re dead for good.  Sure, you can bring a new survivor to loot the corpse in a morbid segment of self-preservation, but that character’s corpse will still there as a shining beacon of good ideas gone horribly wrong.  Add to this that there isn’t the possibility of save-scrumming, loading a recent save before everything went south, and it’s all good reason to play cautiously and conservatively.

Secondly, noise brings the boys. By ‘boys’ we don’t mean a pleasant gaggle of friends supporting you during your post-apocalyptic scavenging and looting, desperate for supplies to bring back to your enclave that consistently teeters on the precipice of a death spiral.  We mean swarms of undead that are eager to chew apart your face, and a swarm of them descending on you while your sorting through a house could very well mean a quick end to a labored run of a beloved hero.  Jumping through windows, attempting to hasten a search, and firearms all hold the possibility of bringing untold swarms of death almost instantly; playing as quietly as possible is ideal, even more so on higher difficulty levels.

Finally, the experience is not for everyone; the high-stakes pressure of not having healing supplies on-hand while out on a supply run, monstrosities roaming the towns eager to eat your heroes and survivors, and the risk/reward balance hangs precariously over every community that keeps players on the edge of their seat.  Sometimes, experiences that are frankly outside the realm of your control can see you being dealt a crippling blow in the prime of your life.

I just can't stop admiring the beautiful new lighting with the @StateOfDecay Juggernaut Edition…It's a wonder I haven't been mauled by ferals yet 😄 pic.twitter.com/8OEGEbrX8W

With high tension and anticipation, bugs that show their face are infuriating; it’s difficult to take in stride that the death of a favored hero wasn’t due to your own stupidity, but a mechanic that simply didn’t operate as intended.  It is this final caveat that arguably caused the majority of pain for players as State of Decay 2: Juggernaut Edition has finally come to Steam, and experienced a damning outcry from the community that saw the title sitting at 55% recommended on Steam.

State of Decay 2 Product Director Henry Goffin gave a few moments for me on Twitter, addressing the concerns of fans regarding the beleaguered release of the juggernaut (ha) of open-world undead titles.

Undead Labs has already released several minor patches in the past 48 hours to address the initial launch issues and get players back into the game. Also, the launch weekend was unfortunately marred by a major data center outage which took Xbox Live offline for several hours, affecting thousands of games and preventing new players from signing in.

We believe that our customers deserve an experience that they are happy with, and we take every review to heart. We know that our game will never be the perfect match for every player, but we are hard at work to make it better every day. We know there’s a lot to love about State of Decay 2, and we can’t wait for more players to discover it.

Pardon me for open cynicism, but I immediately spent some time exploring the statements of the Product Director to see if they held any weight, and what that specifically means for the title if they were to be considered as accurate.

Watch yesterday's Livestream where we went over the Juggernaut Edition patch notes at, https://t.co/u99uJUkAlw. #stateofdecay2 #juggernautedition

First, the ‘patches’ statement is clearly factual, and the offered patches already have cleaned up a healthy smattering of bugs that have frustrated many.  Loading screens while you’re exploring the towns no longer show their faces, customization of heroes’ outfits and the ability to select a new leader have all been fixed within hours of the title launching.  As patches continue to release that fixes wayward bugs, the game has slowly begun to climb out of their poor reviews; the title currently sits 61% recommended of 3,648, versus the 55% of Sunday.  Rapid-fire patching is absolutely a thing regarding the game industry when a title finally releases, so this statement holds unerringly true.

The second statement was interesting and required some mathematical prowess to gauge properly; the Xbox Live datacenters dropping this past weekend, leaving many unable to log into the title (or any title that sits atop the Xbox Live Social network).  We know that this is true; we even covered the event.  A case of poor timing and inexplicable events during the launch of State of Decay 2: Juggernaut Edition seems to have caused a sizeable wealth of the negative reviews that the title currently holds.

Before you murmur the words ‘Just remove it 4Head’ that makes us all question your competence, Undead Labs has worked in tandem with Xbox Game Studios since its inception in 2013 in a developer/publisher relationship; you can’t just remove what your publisher requests.  It’s the same social platform that is seen on the heralded Halo: The Master Chief Collection, and it’s sticking around for a while.

Yet if we only look at the negative reviews that pinpoint their inability to sign into the title (due to server outages), it has an interesting story for an alternate universe.  Roughly half of the negative reviews pinpoint Xbox Live services being down as the primary cause of the negative review, a third simply don’t like the direction that State of Decay 2: Juggernaut Edition has gone in, and the rest had no clue what they were signing up for, (fairly) bemoaning a lack of save systems and permadeath.

A message from our hard working Customer Advocates! https://t.co/3Ab0u2o7jm
We care about your experience and thank you for being patient with us during these adjustments.

Now begins the magical fuzzy math that I’ve used in cases prior: roughly 1,459 of the total reviews for SoD2 are negative, and half of that seems to list Xbox Live as a primary component for their dissatisfaction; if the Xbox Live servers were working properly during release, this could mean that a total of 81% of the current reviews would be positive.  Even if we were to cut in half the number of reviews, presuming those that couldn’t log in found another reason to be dissatisfied with the title, it would be sitting at ~71% positive.

Fans of the franchise have little to worry about, all being said; Undead Labs is admittedly a bit frazzled as they’re all working from home in Seattle due to COVID-19, but they are continuing to work and support the title to bring it up to the expectations the fans have.  If State of Decay 2: Juggernaut Edition receives half the support that State of Decay 2 did, we have a bit more content coming out way.

It’s an interesting case, if not outright sardonic; circumstances outside of the control of Undead Labs, the developers of State of Decay 2, have resulted in being dealt a crippling blow in the prime of their life.

The Last Campfire Announced By Hello Games, A New And Beautiful Side Project From The Creators Of No Man's Sky

Jul 5, 2022 Stephen West 190
Several images from Modern Warfare 2 have surfaced online, having been found in Warzone Mobile files. The images were originally posted by a...