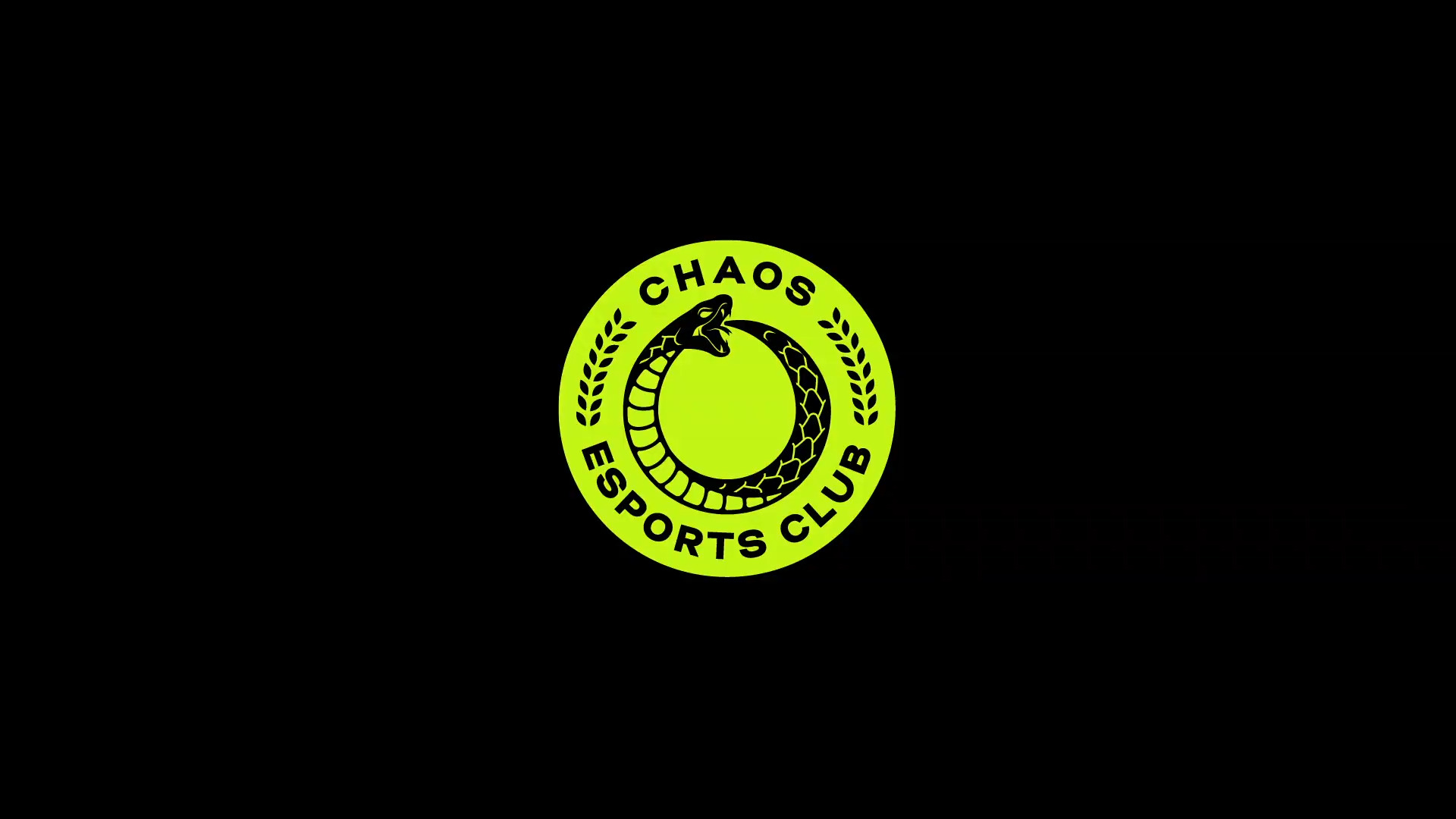 Before the pandemic began, no one knew who Chaos EC even was; they were a T2/3 team that stomped around in lower brackets while having a good time.

Then they upset MIBR, and a staggering story of drama and sportsmanship began unfolding live, week after week, as they began upsetting monumental teams and began taking home wins with increasing consistency.

They’re currently ranked as # 18 in the world, up from #54 from May when they were new to the scene. They’ve survived the turmoil of facing the old core MIBR, they clapped Evil Geniuses and 100 Thieves with surprising ease, and then rumors began circling that the team may not survive through the end of the year due to organizational issues.

One of the most promising new Counter-Strike teams to come out of North America has been rumored as disbanding, and Chaos EC’s Twitter account just made it official.

RELATED: Non-Cheaters Affected By Dota 2 Update In An Effort To Stop Scripting Hacks

Due to the ongoing impacts of COVID-19, our ability to support our rosters and incredible players behind them has reached its limit.

Today we sadly confirm the release of our CS:GO roster at the end of the year, while we find a new home for our R6 team.https://t.co/QUUHYQbkZFpic.twitter.com/VQWgRXejU5

It’s almost like the statements of NA CS:GO being dead has, once again, become a self-fulfilling prophecy. Alternatively, perhaps they were all simply saying what they’ve found to be the truth: Counter-Strike never cemented itself with the same ferocity that other titles have within North America.

No one wants to throw good money towards an iffy cause.

It’s arguably difficult to consider the team being released and separated after their monumental rise due to what some are positing as poor organizational structure and planning. This is the team that just won IEM Beijing, and they’re being upended due to ‘COVID’ concerns.

A segment within the statement seems to imply that Chaos EC may be moving away from esports as a whole, as they mention supporting content creators both inside and outside of gaming.

Unfortunately in esports, VC’s tend to hold the cards as they’re the ones that are funding it, and money rules all of the world. Including esports.

Dec 11, 2020 Chris Miller 29440
Counter-Strike has been readily referred to as the bastion of esports. Simply put, if you were good enough to compete against the top players (and...

Dec 2, 2020 Chris Miller 6170
Before the pandemic began, no one knew who Chaos EC even was; they were a T2/3 team that stomped around in lower brackets while having a good...