There’s one massive title from Ubisoft that doesn’t involve climbing high towers to reveal the surrounding area, and it’s Rainbow Six: Siege. Released on December 1, 2015, Rainbow Six: Siege was a tremendous leap for the French studio Ubisoft, stepping away from the standard IP stomping grounds that they have comfortably resided in for the prior decade with the IPs Far Cry, Assassin’s Creed, and (oddly enough) Just Dance.

It’s an intense PvP first-person shooter that marries the objective-based gameplay of Counter-Strike with the unique heroes (or agents) of Team Fortress. It’s done remarkably well for a new IP, continuing to maintain its popularity almost half a decade after its release.

So well, that a development company called Ejoy created a title that looks strikingly similar to Rainbow Six: Siege to release on mobile.

The company Ejoy is owned by the massive online-shopping company known as Alibaba, and Ubisoft has begun the proceedings to target not only Ejoy and Alibaba, but Google and Apple as well in what they claim is a blatant copy of Rainbow Six: Siege.

While most would trust Ubisoft about as far as they can throw them, perhaps it’s best to let the screenshots speak for themselves. 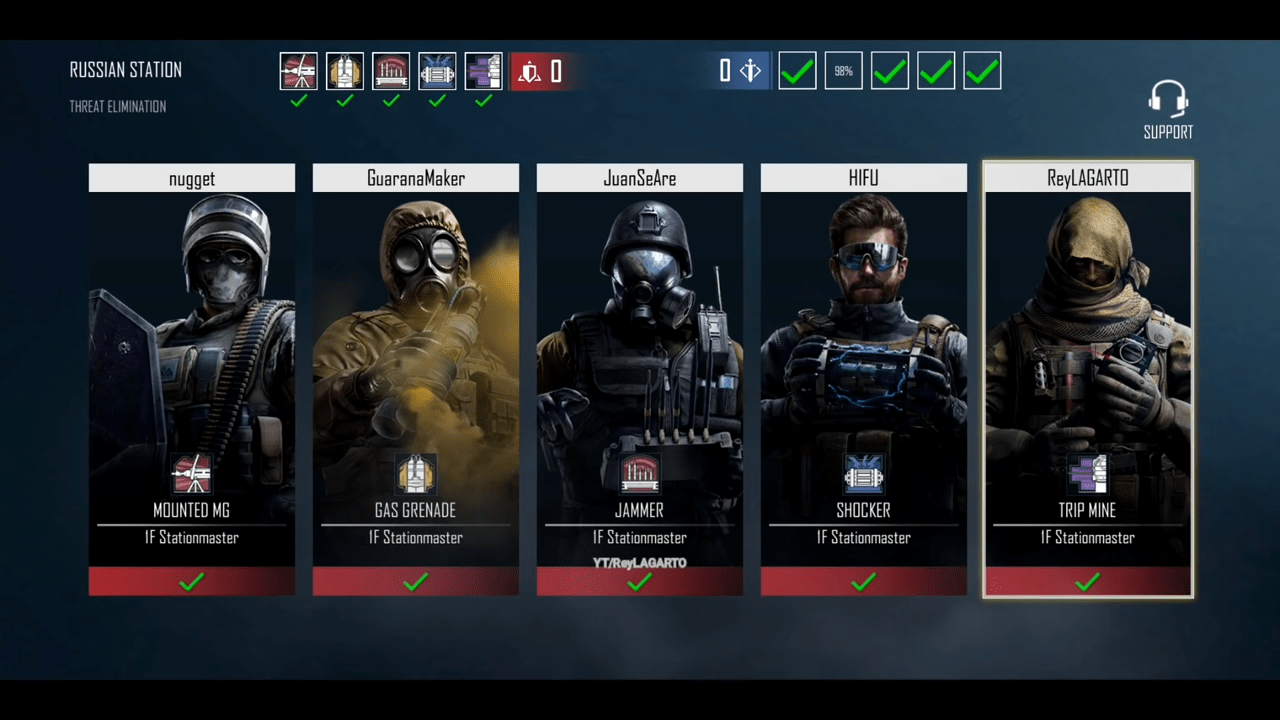 Teams readying up in Area F2 looks strikingly similar to the same screen in R6:S, but that’s just a small part of what becomes a rather obnoxious picture. Sending in drones before a round starts through oddly-shaped gaps near the floor to gain intelligence, destroying placed enemy equipment, and even entire operators have appeared to be shamelessly copied from Ubisoft’s successful shooter. 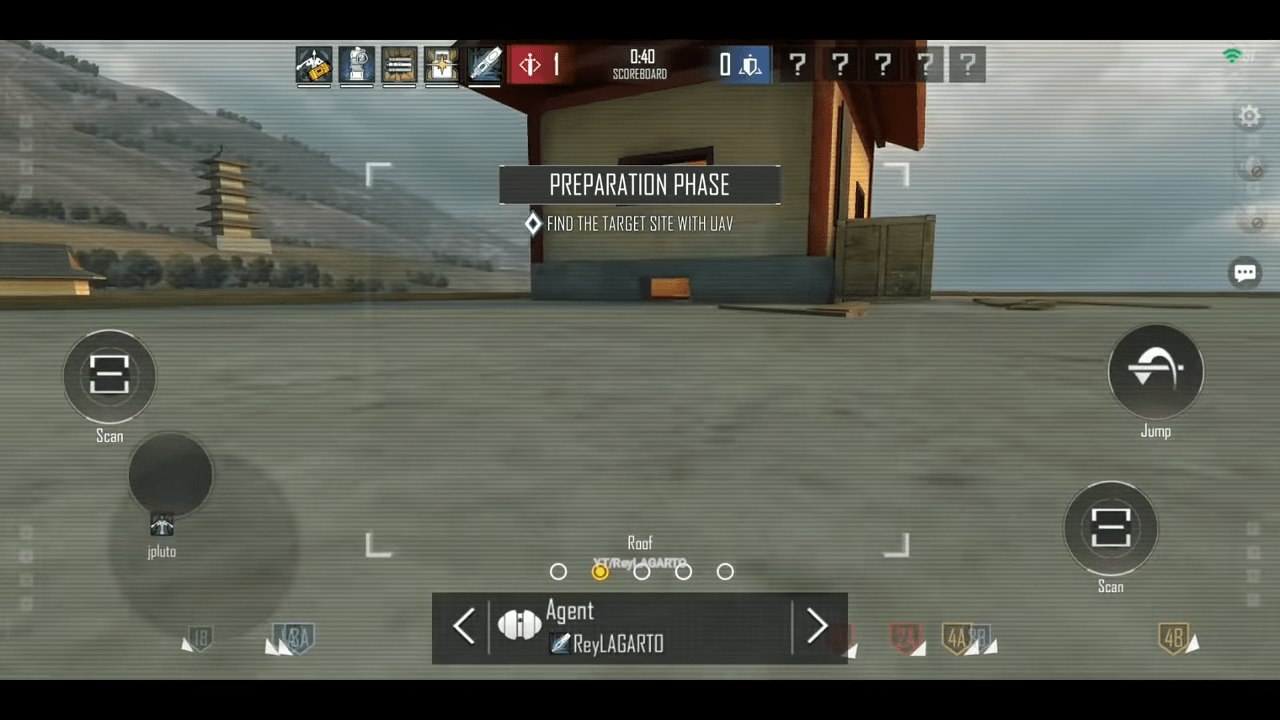 Now, to the credit of the developers at Ejoy, they’re claiming that the drones stage is UAVs; a strange statement considering that UAV stands for ‘unmanned aerial vehicle’, and the drones scoot around on the floor, but they changed something at least.

Ubisoft has put together a 43-page document requesting a jury for their complaint (which you can find here via the charmingly bellicose team at TorrentFreak), and it’s difficult to deny their underlying claim.

Ubisoft is suing Apple and Google over the distribution of Area F2, a mobile game from Ejoy.

Ubisoft says the game is a "near carbon copy" or Rainbow Six Siege. Ejoy is a gaming subsidiary under Alibaba, China's largest e-commerce / tech firm.

Here is a comparison of the two: pic.twitter.com/1Sgxky1gB4

The entirety of Area F2 appears to be a blatant copy of Rainbow Six: Siege, although on mobile. Rooms were copied, agents were copied, layouts were copied, icons, weaponry, leaning while ADS, and everything else. The greatest change between the two that a layman could surmise is the title.

Regardless of how you may view Ubisoft’s recent entries that have seemingly colored the upcoming Assassin’s Creed: Valhalla with skepticism and caution, this is egregious behavior; that both Apple and Google have allowed this onto their respective storefronts for mobile devices and tablets arguably shows poor judgment on their behalf. Yet it’s difficult to fathom an entire team of developers copying a popular title without ever asking themselves, or each other, about the ethics of their work.