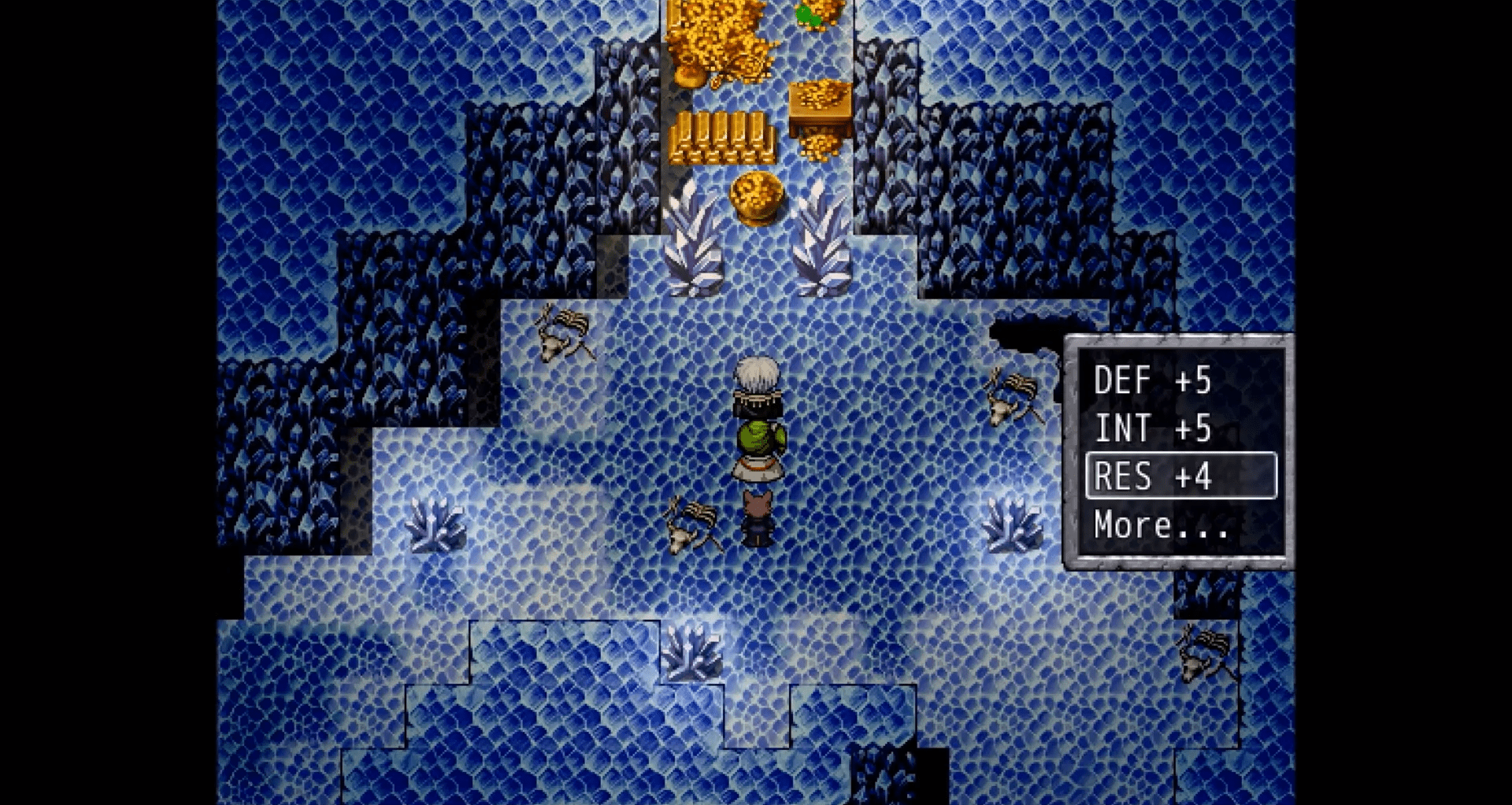 Old school RPG’s are mostly a dying breed, with new flashy graphics and mechanics taking center stage over pixelized worlds of fantasy and exploration.  The 90s were the heyday of RPG’s on consoles, with their top-down views, plodding quests, and hours of exploration being the perfect antidote to a day spent sick, home from school.  Not all that is missing is lost, however, and Astoria: The Holders of Power Saga is one such gem that perfectly encapsulates a nostalgia-tinted decade of romping through dungeons, cinematic moments, and turn-based combat.

In Astoria, the plot is of an appropriate caliber; a demon has been summoned by never-do-wells, and it seeks the destruction of the lands for being wronged long ago.  You play as a prince of a far-off land, and through your machinations and those of your party, you’ll unravel a plotline that shakes the land to its core.

Astoria: The Holders of Power Saga just went on sale for 99c on both Steam and https://t.co/dBMxaeY7Xi! Enjoy a 30 hour RPG with a charming cast of characters and strategic battles NOW! #gamedev #indiegame #retrogaming #IndieDevWorldOrder #indiegamedev #rpg pic.twitter.com/TnNmHn3Dst

All very much in the expected genre of 90s throwback RPGs, for better or worse.  Yet the joy of experiencing RPG’s like this isn’t necessarily the plot; that takes the back burner between clearing dungeons, learning about various town folk, and powering up your heroes.

What Astoria accomplishes astoundingly well is the day-to-day life in an RPG.  Not for the town folk, but for the player.  There are secrets to be found, citizens to talk to, blacksmiths, side quests, an in-game bestiary to help you figure out weaknesses and strengths, and far more than we can ever hope to cover.

You can veritably build characters however you choose to, and events can give bonus stats to your heroes, diversifying them even further.

The game deals with encounters in both of the classic ways; visible monsters that begin engagement once your sprites collide, and also random encounters that occur…randomly.  The former is in play in dungeons, which is a blessing; you’re locked into dungeons once you enter, so visibly clearing the path is a godsend when you’re starting to cherish each potion in your pocket.  The latter is in play in the overworld, which allows for some old-fashioned ‘grinding until you’re an absurd level and steamrolling the rest of the game in a blur’ tactics.

The best part of all of this is that Astoria: The Holders of Power Saga is ninety-nine cents right now on Steam with the Winter Sale event.  Upwards of 50 hours (with some playthroughs taking over 100 hours of delicious RPG goodness) for less than a dollar, and it’s amazing content at that.

Seems like an easy win, and those don’t come often.

ASTORIA: THE HOLDERS OF POWER SAGA 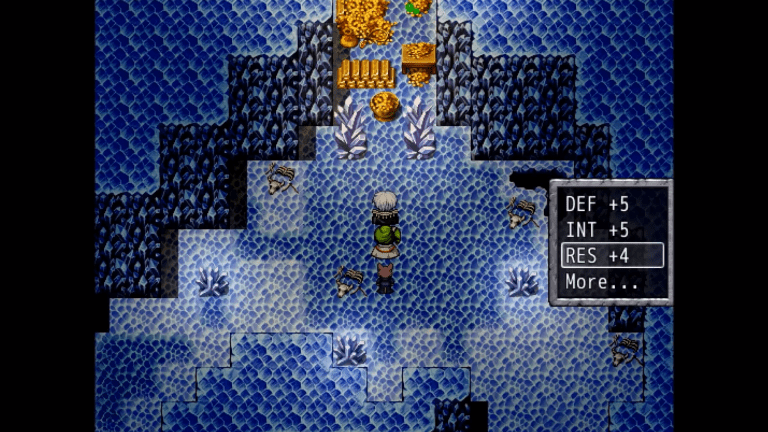