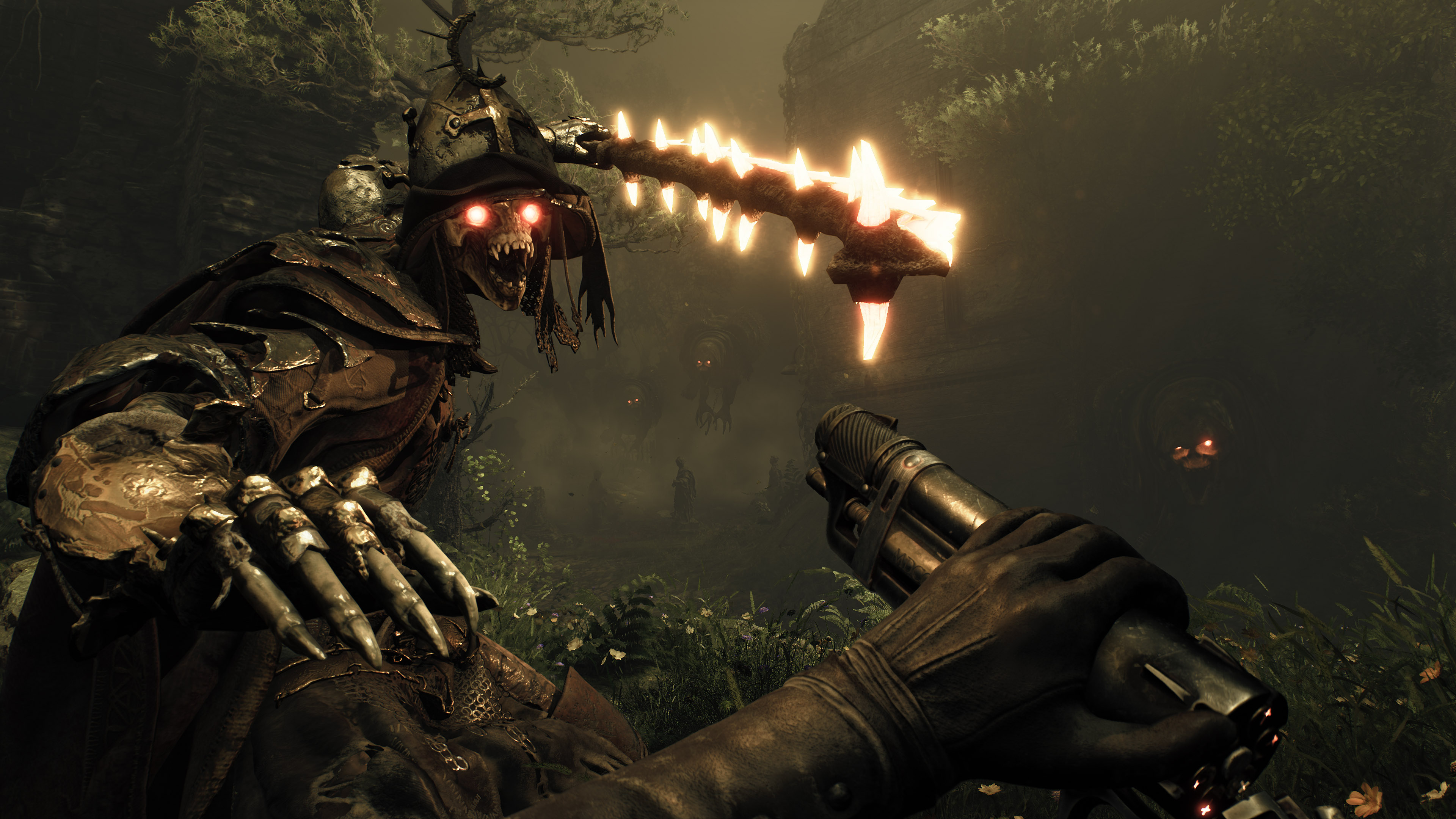 It’s all a bit too much of a juxtaposition for the studio The Astronauts, coming off the heels of their brilliant narrative crafted in The Vanishing Of Ethan Carter into some ungodly dark fantasy realm of firearms and sweet loot.  The Astronauts seem to be handling it well enough in stride, however; every video released of Witchfire looks jaw-dropping, as though it came from a massive studio rather than a small indie development team in Poland.  To sate your thirst immediately, Witchfire has yet to receive a release date.

The studio has gone dark a couple of times over the last year since Witchfire was announced as they buckled down to defeat the hydra-like monster that is title development.  They’ve resurfaced recently, showing brilliant environments, grotesque monsters, and a bit of gunplay in a world that is best described as a cross between Dark Souls and Demon Souls, with some shooter/looter elements thrown in for good measure.  Somehow, the beauty of the world around the player is lifelike, to the point that many would claim it to be a cutscene if the gameplay was shown from a larger studio.

The Astronauts, however, have the panache to pull this off. 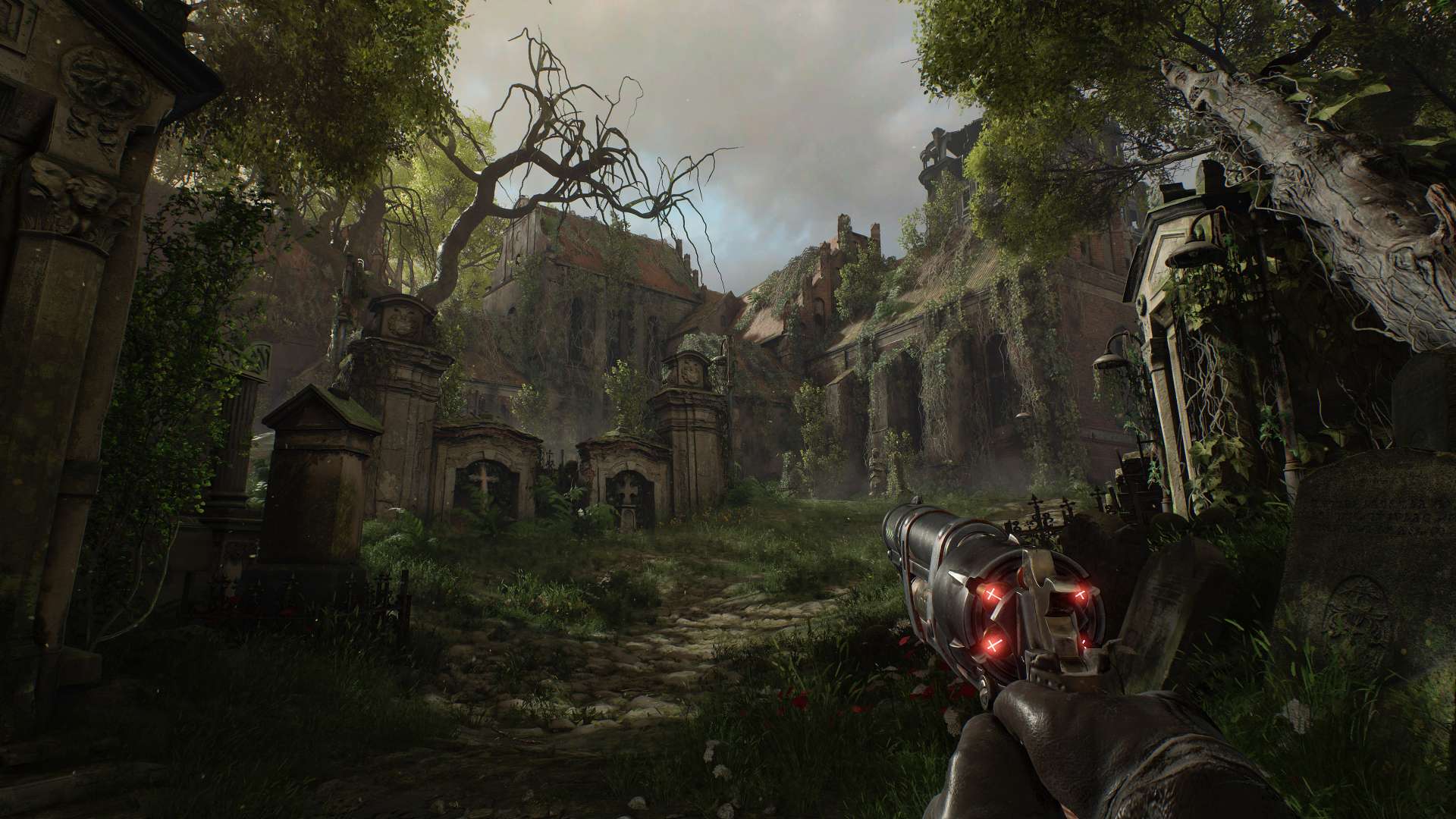 The Astronauts are quick to claim, the environments are due to a new technology that The Astronauts used in The Vanishing of Ethan Carter, allowing them to scan objects and then use them as digital assets.  The technology can be as small as an apple, or even scale up to encapsulate entire buildings.  It brings an astonishing level of quality to in-game assets that other developers seem desperate to catch up to.

The game has been announced thus far only on PC, coming to the Steam platform currently.  The Astronauts are hesitant to promise more than that until they’re closer to release.  It makes sense, although it doesn’t make many happy; many things can change between now and release, and the development team expects this game to still need quite a bit of work before they’re ready to show their hand to the world.  It’s just already so stunning, one would be readily forgiven for wanting more to whet their tongue. 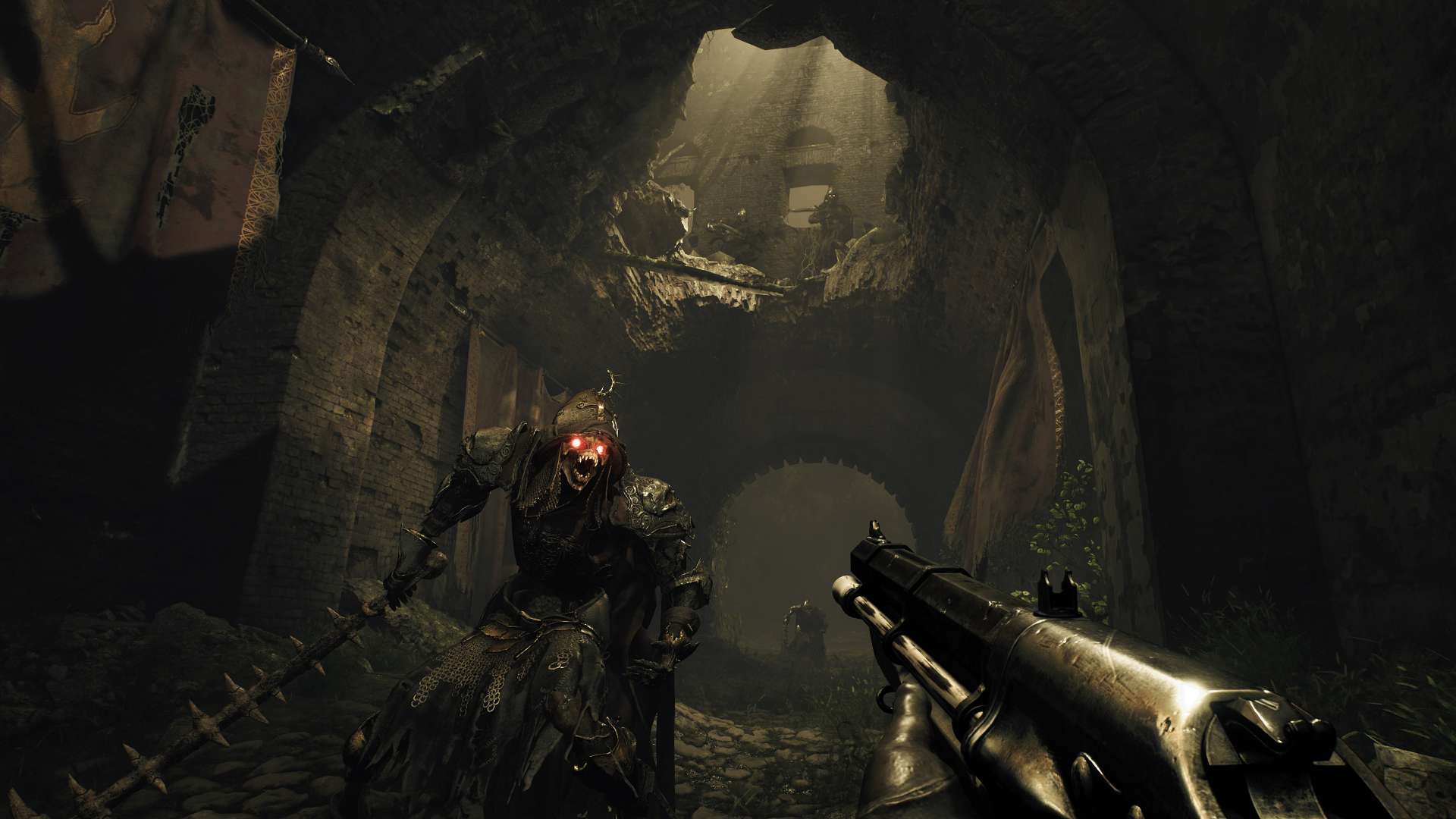 When The Astronauts revealed that Witchfire is a looter/shooter (shooter/looter? Shoot looter?) they actually received negative feedback about it.  Fans of the studio wanted another Souls-like game, and were expecting it from the foreboding atmosphere and environments.  Other fans were impressed with the design notes that are, again, coming from a studio that has just accomplished a critically acclaimed exploratory narrative.

If The Astronauts can pull this title off will the same finesse that their previous titles have held, they may just be the most dynamic development team in existence.