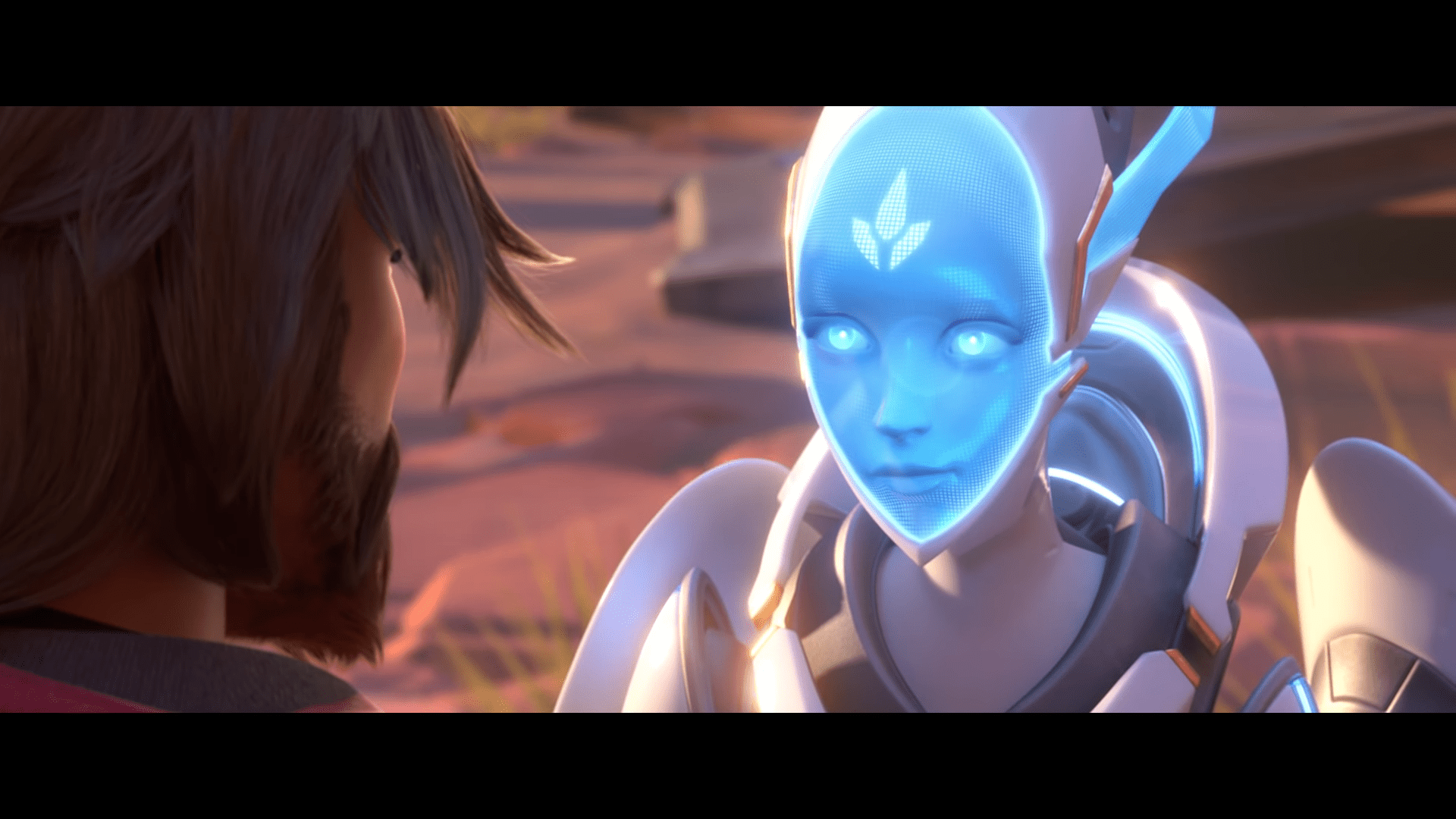 Last BlizzCon 2019, fans of the FPS game Overwatch were expecting a new hero to be revealed but instead was left with a sequel trailer. Though this is not entirely dismaying to the community, hero-based games are always fueled by new heroes. On March 4, a French Overwatch streamer, Jérémie “Altheaow” H, claims the next hero could be revealed as early as this month. On his stream, the FPS player suggested that the scheduled hero will be heard between the middle or the end part of March.

Speaking in his native language, French, he says, “Spoiler alert, this is support.” Altheaow also added that he obtain the information from his co-Frenchman content creator and France’s Overwatch League commentator, Sébastien “AlphaCast” Ferezis.

"Every week when players log into Overwatch, it should feel fresh and different."

Competitive Season 21 has begun – with Hero Pools! Learn more about the philosophy and design of Hero Pools from Principal Game Designer, Scott Mercer.

Ferezis stream chat asked him on March 3 when he would do another interview with Renaud Galand, an Overwatch Character Artist. The former team caption of the French Overwatch World Cup team responded with somewhere around March 18 would be ideal but left his fans hanging on why that specific date.

When asked about this recent reveal by Althea, Alpha denied having any conversation of a “new” hero. “I think Althéa’s memory is playing tricks on him,” he responded according to reports. “We only discussed supposition on Echo being released in March just like Baptiste got released in March last year.” Echo is a futuristic robot and a member of Overwatch who appeared in Ashe’s animated short titled “Reunion.” During the Overwatch 2 announcement cinematic, Zero Hour, the mysterious robot also aided our known and playable heroes to defeat the Omnic attack on Paris.

It can also be remembered that the lastest support hero, Baptiste, was released to the live servers on March 19, so it makes sense in the developer’s timeline. The last hero since is Sigma, and it was way back August 13 of the previous year. Jeff Kaplan, Overwatch’s Game Director, mentioned that they have plans to release “at least one new hero” before the new FPS version comes live. In BlizzCon 2018, popular streamer Emongg managed to squeeze information from Kaplan that they have already planned the next six heroes, and this includes more tanks and supports characters.

As the pro scene and competitive players move on to newer role queues, demand for diversity, and options for the playable classes are on the rise. As of writing, Support is lagging behind the other roles with seven to choose. Tanks have eight, while Damage dealers have 16 variety.

Blizzard's Hearthstone Celebrates 6th Anniversary With The Spirit Of Competition