Blizzard’s Hearthstone Celebrates 6th Anniversary With The Spirit Of Competition 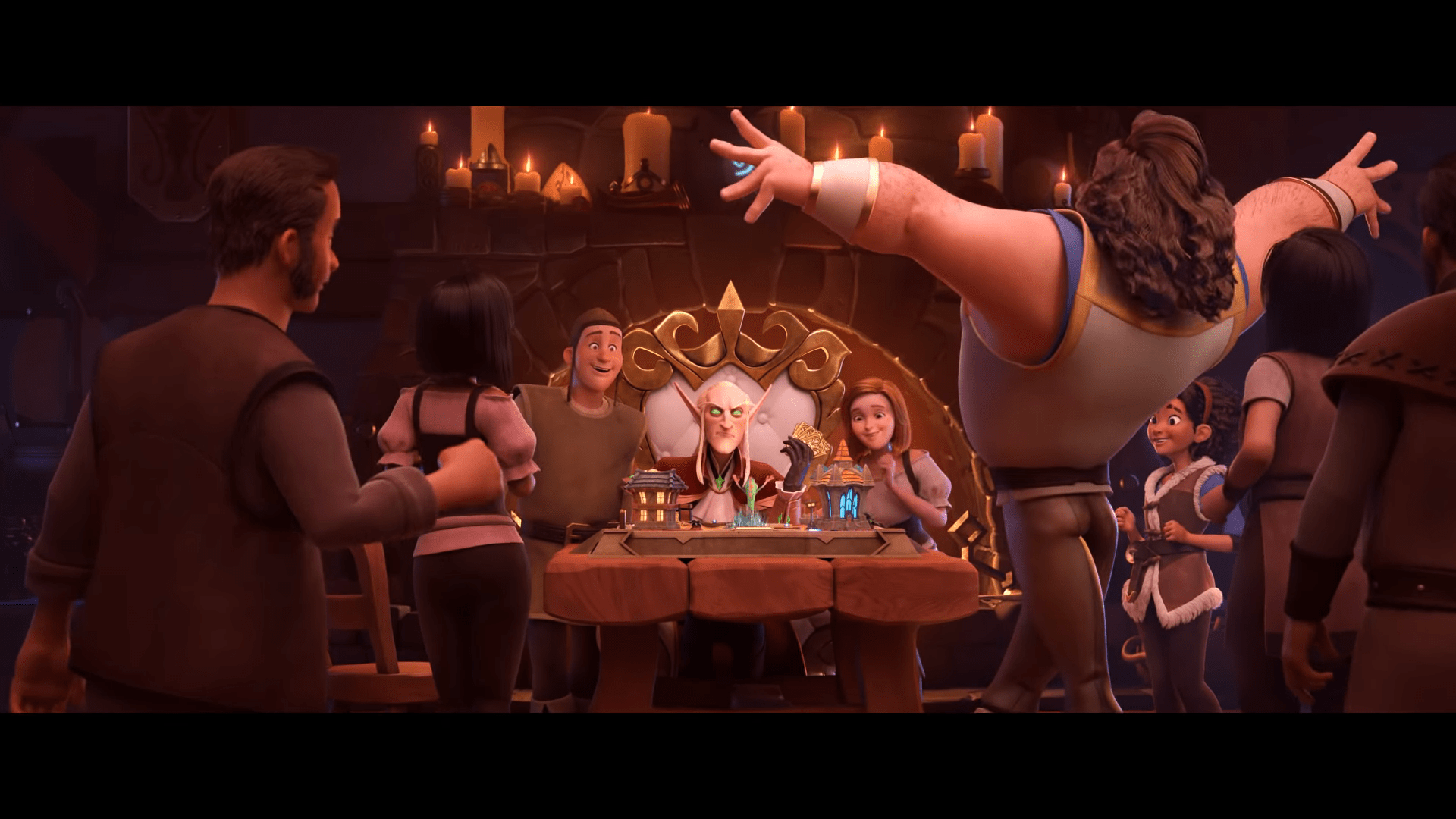 When Blizzard launched its TCG version six years ago, it heavily banked on its resources, community, and its World of Warcraft lore. In 2020, Hearthstone is the number one digital collectible card game with websites reporting the game has over 100 million registered player count. As a token of appreciation, the California-based video game developer is geared to give in-game items to its players.

The event named ‘The Spirit of Competition’ will last from March 4 up to the 17th. Between this period, players can log in to get their free six free card packs from the Rise of Shadows, Saviors of Uldum, and the Descent of Dragons. Players will also get the commemorative card back of the ending Year of the Dragon.

It’s been six years since we first opened the Tavern! To celebrate we're putting together a special event, the Spirit of Competition🎉

For the next three days, we will be greeted with Legendary daily quests, as well, so make sure to have room in your quest log. On its launch, a quest for playing two games from any game modes will award a DoD card pack. On March 5, another for playing 20 cards will result in RoS and SoU card packs. And on the last Legendary quest requires players to take 30 turns on March 6 to be rewarded with ROS and SoU card packs, too.

The celebration also reintroduces The Burndown – Rekindled as its weekly brawl. As we can remember, this mode assigns players a random deck that keeps getting stronger as you win. If you lose, however, you will obtain the collection that beat you. The next week’s version of the brawl will be the Hall of Champions. This game mode lets you play decks from past Hearthstone World Championships such as Pavel’s and Firebat’s. This event also features the most recent victors of the prestigious event such as Xiaomeng “Liooon” Li and Casper “Hunterace” Notoo. The cards in this brawl will be in their original versions, which means any nerfed cards will be reverted to their un-nerfed forms.

Hearthstone Twitter page writes, “It’s been six years since we first opened the Tavern! To celebrate, we’re putting together a special event, the Spirit of Competition.” Moreover, every anniversary celebration of the game is also a prerequisite that a new year and a set of cards is nearly upon us. The Year of the Dragons has served the team and the community very well, especially with its latest expansion. This year, Blizzard has turned back the time and reintroduced cards through an adventure.

Riot's FPS Valorant Will Boasts 128 Tick Servers and 35ms Ping For Most Players, Coming to PC Only