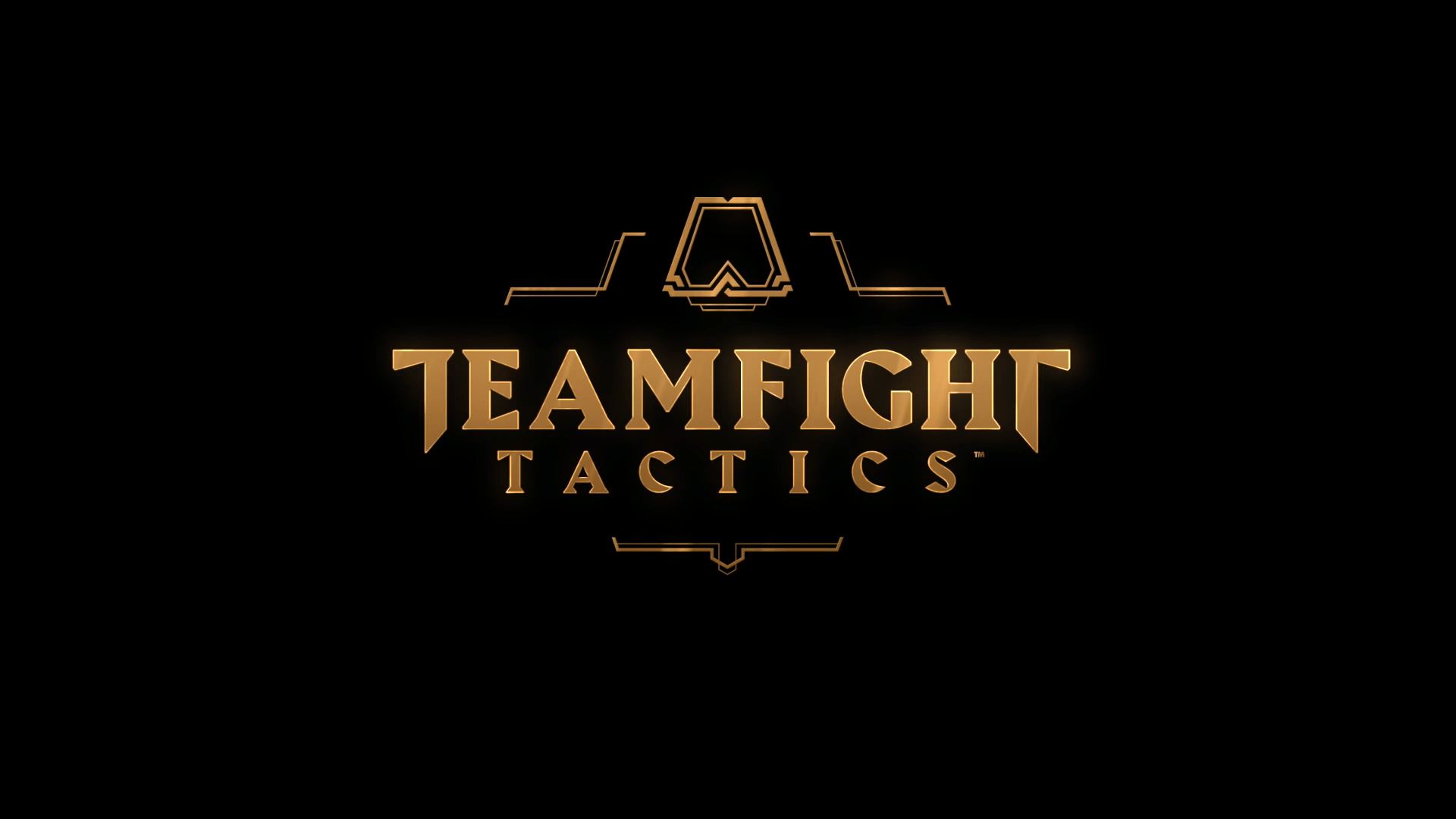 Riot’s League of Legends is wildly popular, but the growing popularity of the sub-game Teamfight Tactics has been remarkably fast. While still in beta, part of the draw is how devoted Riot has been to updating and improving the game.

In the vein of improvement, the developers have been pushing out information on the upcoming systems update, Galaxies. This update is bringing dozens of changes, from economy and carousel reworks to adjustments to items, as well as to our topic at hand here: sizeable changes to combat.

Changing combat for a game like Teamfight Tactics is tricky, partially because there almost isn’t combat. The game operates as an autobattler, sometimes called “autochess,” as the bulk of your role is to place your champions in your strategic formation. Once the battle begins, the champions automatically do battle against each other.

TFT – Thanks to everyone who has played Galaxies on PBE so far! It's been super useful getting all the feedback!

We normally don't do PBE patch notes, but with new set launches we want to keep it up to date. So with tomorrow's PBE deploy, this will be on PBE for the weekend. pic.twitter.com/KkgZkyEtsU

But changes are here regardless. Looking at champion movement, melee champions will now move slightly earlier at the start of combat compared to ranged champions. This is designed to provide melee champions a bit more viability, hoping to end the issue of them being shot down before they can attack. They’ll also move more smoothly from hex to hex, which was an issue both mechanically and aesthetically. Also, if a champion is in range of their target and said target moves, the attacker will now chase that target a short distance instead of instantly switching targets.

Moving to mana, champions will now gain mana at a flat rate of 10 mana per attack instead of the 8/10/12 that was in place based on star level. This is to make 1-star champions more relevant and usable throughout a matchup.

Items that inflict Grievous Wounds like the Morellonomicon, Red Buff, and Kindred have had their ability nerfed. Grievous Wounds will now inflict 50% healing reduction instead of the previous 80% to nerf the incredible impact that a single Grievous Wound item could have.

Every champion also now has an AP scaler on their abilities. This will help AP to scale things other than damage/healing/shielding that most people pay attention to, with abilities like Karma’s attack speed buff scaling harder with AP. Every champion will now have AP items as a viable scaling, though some will still be more effective than others.

And that’s the major changes to the combat in a nutshell! The Galaxies update will shake things up significantly, so make sure you’re prepared for all the coming changes.