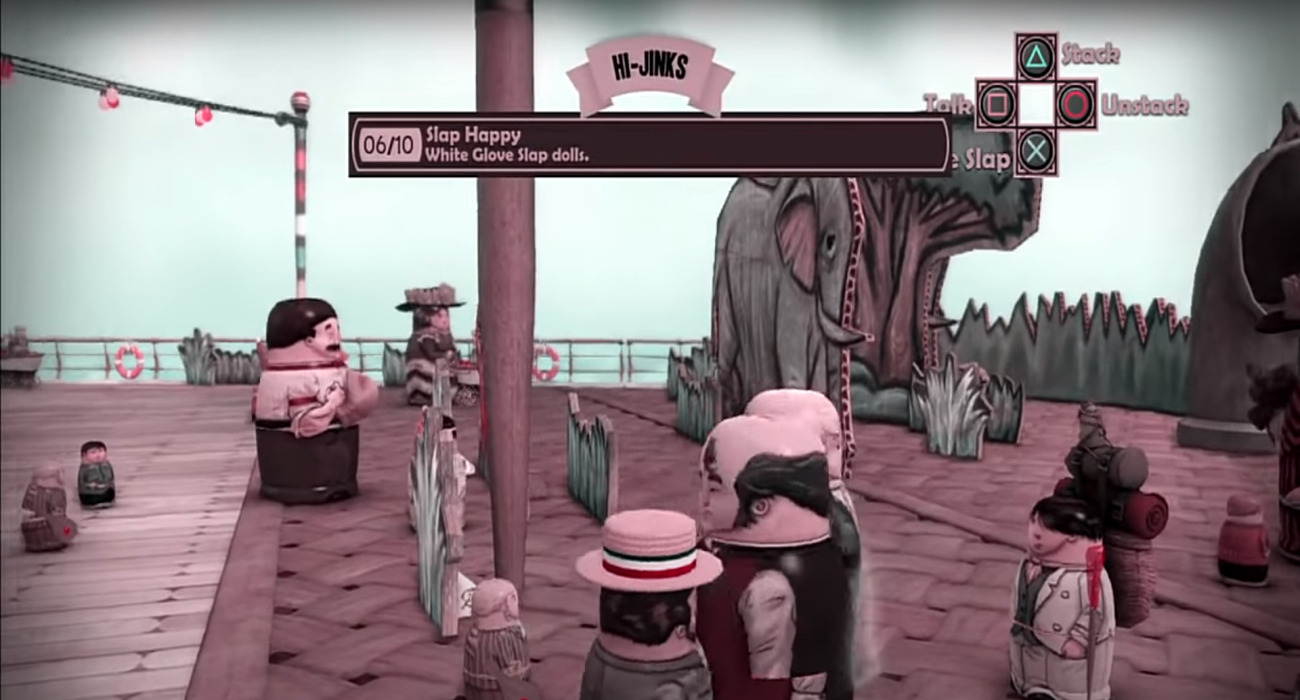 November has been an exciting month for video games, with plenty of new trailers and announcements. Sadly, it’s coming to a close. However, the good news is there are new games that Xbox Live Gold members will be able to pick up in December.

RELATED: Sphinx And The Cursed Mummy Will Be Free In October To Xbox Live Gold Members

The list was just put out and one of the more classic games is Stacking, an adventure puzzle game that originally released on the Xbox 360 and PS3 back in 2011. It will be available for members to pick up in the later half of December.

Stacking is an oldie, but definitely worth the playthrough. The game features Russian stacking dolls that take many shapes and forms in the game. In fact, throughout your playthrough, players have the chance to experience more than 100 stacking dolls.

RELATED: Session Will Enter Early Access In September, This Game Signals The Return Of Skateboarding Games

They have special abilities that you’ll get to play around with when troubleshooting puzzles or figuring out ways to move forward in each stage. It’s a unique concept that makes this puzzler stand out in all of the right ways.

The story is just as captivating as the gameplay and it centers around a young man named Charlie Blackmore. He’s the smallest Russian stacking doll in his area, but don’t let his small stature fool you. He has the heart of a champion and will stop at nothing until he can rescue his family from the evil antagonist in this game named the Baron.

The developer wasn’t afraid to broach some serious topics in Stacking either. It goes over the harsh realities of child labor and the effects it can have on a family. The serious tones blend in an interesting way with the more bubbly and cartoonish visuals.

That being said, the goofy animations add a lot of humor to the game so players don’t have to go too far off the rails with serious tones. Stacking is just meant for players to have fun with and perhaps appreciate the concept of family and staying together.

RELATED: Xbox Game Pass Members Will Have The Chance To Play Rare Replay As Of June 20

And if you are hesitant about playing with stackable dolls because gameplay seems like it could become stale, you’re in luck because every doll moves and behaves differently. That keeps the excitement alive from start to finish.

Overall, Stacking is a unique action puzzler that begs to be explored and played to no end. Later in December, Xbox Live Gold members don’t have to sacrifice much to get their hands on a title that has a lot of personality and distinct elements. 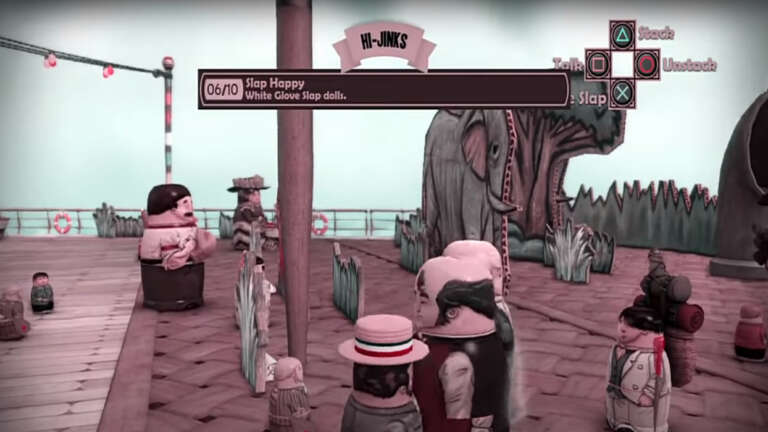 Nov 24, 2020 Jeremy Green 5870
November has been an exciting month for video games, with plenty of new trailers and announcements. Sadly, it's coming to a close. However, the...

Jun 1, 2020 Kenny Kimberly 15080
Boneloaf, developers of the popular party game Gang Beasts, made an announcement regarding the future of their title and company moving forward. In... 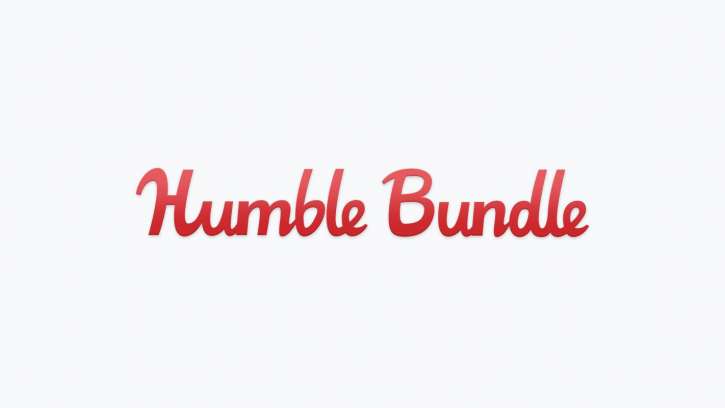