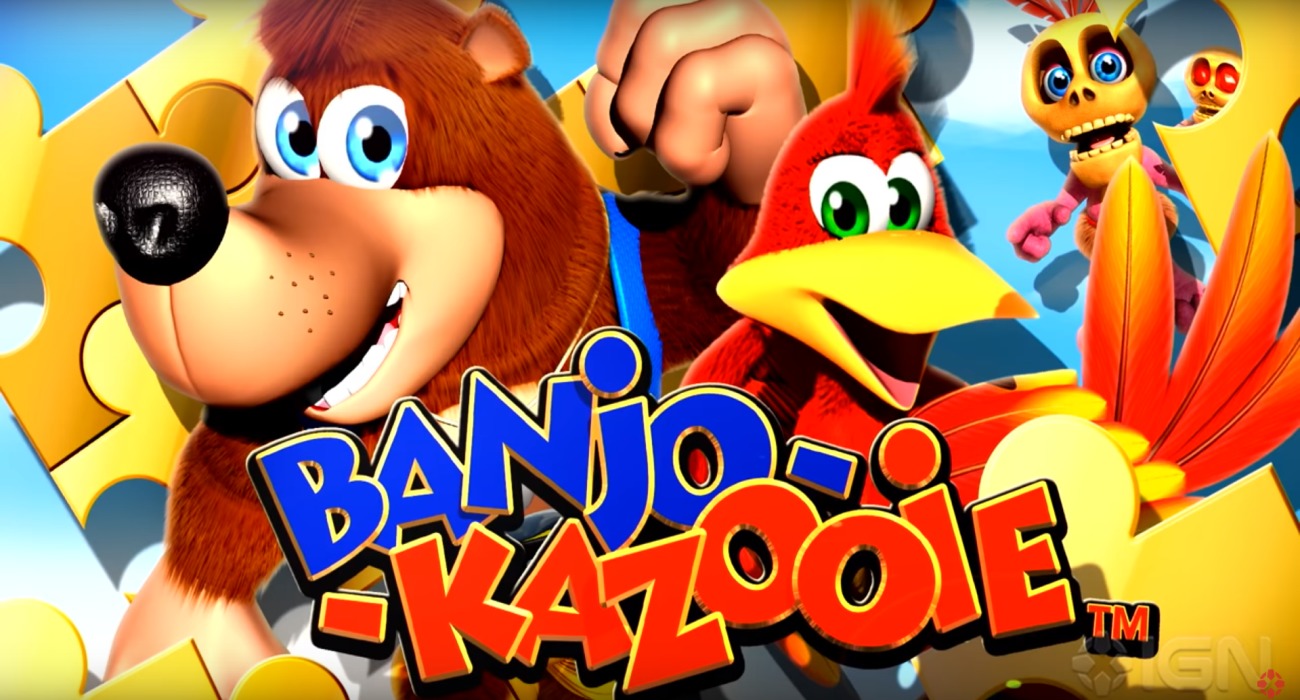 Every month, Xbox Game Pass members get to look forward to new games all just for a monthly fee of $9.99. It’s a great deal that shouldn’t be passed up. As of June 20th, members will get to enjoy the highly popular Rare Replay. This isn’t just one game. It’s a collection that includes 30 games from some of the best developers around.

The emulated games span across several decades and include some great titles. No matter what type of gaming genre you prefer, you’ll find something to love in this collection. Some of the more popular games include Banjo-Kazooie, Battletoads, Perfect Dark Zero, and Blast Corps.

Everyone under the sun has probably heard of Banjo-Kazooie. It’s one of the most iconic 3D action-adventure games that has ever come out. Exploring each level is a blast and the flying mechanics will keep you coming back time and time again. The characters are pretty easy to get attached to. The friendly themes in this game will put a smile on your face. You would be hard-pressed to find two better companions than Banjo and Kazooie. Rare really knocked it out of the park.

Battletoads is another game that redefined the gaming industry when it first came out in 1991. It features a beat-em up style of play, where you have the chance to become three anthropomorphic toads. These include Rash, Zitz, and Pimple. They’re an iconic trio that get a lot of comparisons to the Teenage Mutant Ninja Turtles. The fighting mechanics are simple yet addicting. Each of these toads has a unique set of skills and moves, which keeps the gameplay fresh. There are many memorable boss fights included that you’ll want to experience over and over.

Perfect Dark Zero was one of the best first-person shooters that came out for the Xbox 360 back in 2005. The game follows along one of the most iconic bounty hunters, Joanna Dark. The story is pretty compelling and the gameplay was revolutionary for the time. It truly was one of those titles that helped the Xbox 360 stand out from its competitors.

Then you have Blast Corps. Released back in 1997 for the Nintendo 64, this action video game lets players destroy buildings with vehicles to create a path for a nuclear missile carrier.

If you’re a fan of gaming history and enjoy the great work that Rare has done over the years, Rare Replay is worth experiencing for weeks.

Destiny 2: When Should Guardians Bungie Back Into The Fight? 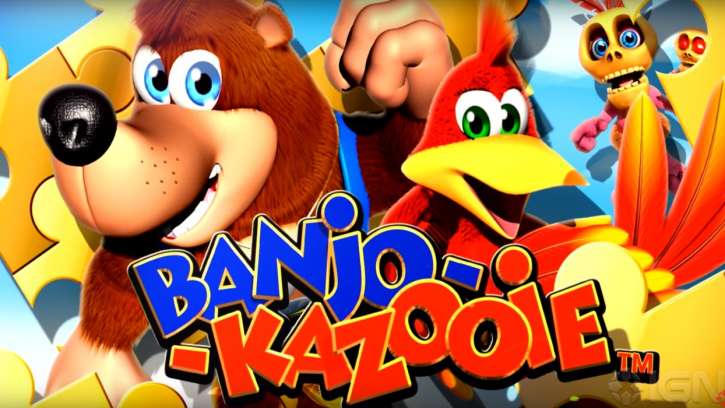 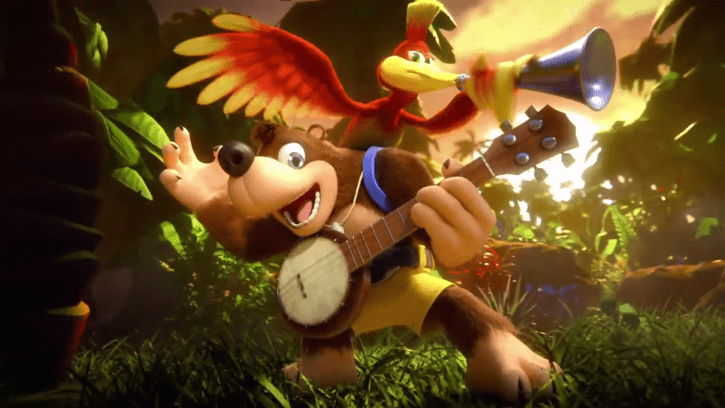 Jun 11, 2019 Seen Donovan 7570
Nintendo announced the re-introduction of a very familiar duo to the Nintendo family for the brawling game Super Smash Bros. Ultimate today. To the...