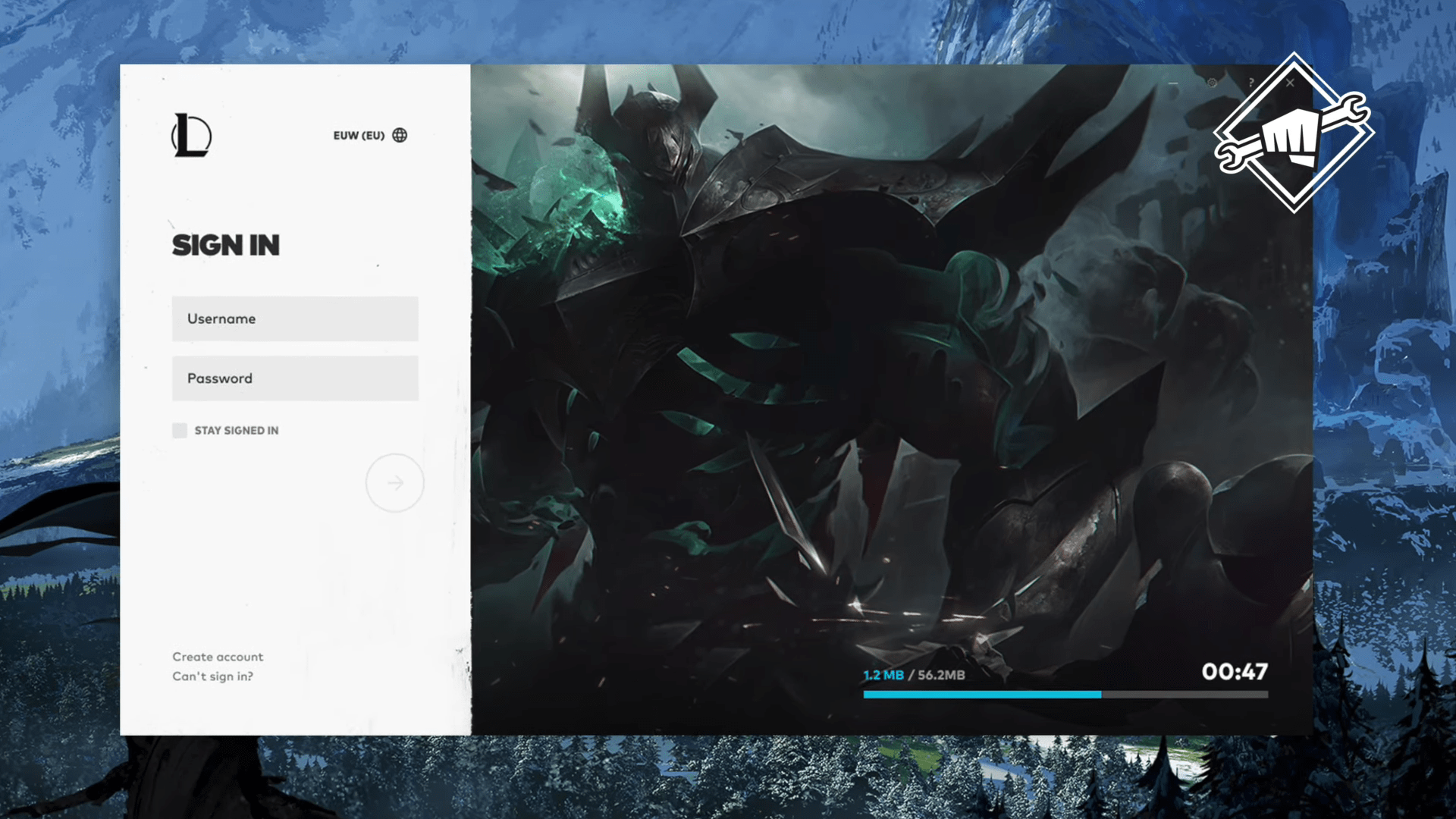 Riot Games has been on a roll lately, shipping out new champions and updates to their popular MOBA game, League of Legends, at rapid rates.

They just came out with an adorable support called Yuumi, are preparing for the release of an AD assassin, and have huge plans for the future – so here’s what players can expect from upcoming patches.

For starters, League of Legends recently released a new game mode called Teamfight Tactics on their PBE servers. In the first days of playability, League of Legends hit number one most viewed on Twitch because of the game mode and amassed thousands upon thousands of players trying to login to the PBE to test it out.

Within the week, TFT will be released to the public on live servers, which is generating a lot of anticipation and excitement from the community.

Alongside the new game mode, the League of Legends client is also getting a complete makeover. A few years ago, Riot updated the client around the same time that they released Hextech Crafting.

While the new layout appeared to be a lot nicer than the previous, it still didn’t hold up entirely in terms of functionality. Over time, there have been a lot of instances where players had trouble accessing items in the shop and Hextech Crafting loot.

In an update video on the state of the game, Lead Producer New001 apologizes for the wait, saying, “We’re sorry for how long it’s taken us to make improvements here, but you can expect us to make meaningful progress shortly.”

The new client will better support the many features that League of Legends offers while offering a more fine-tuned performance. Additionally, Riot will be introducing elements like two-step authentication for logins as well as the client remembering login information so that players don’t have to do so every time they load up the game.

The client will also patch more smoothly, with a faster updating system that should improve how quickly players can get on the game. Auto-updating in the background is also something that Riot mentions should be coming out later this year.

In addition to the client update, League of Legends is also looking to refine a feature that hasn’t been paid attention to in a long time – death recaps.

When a player dies in-game, they can optionally click a tab to see stats regarding who killed them and what they took damage from. Not only is this feature very outdated, but it’s also relatively inaccurate and glitches more often than not.

Now, League is taking the initiative by revamping death recaps with a similar but smoother layout. Statistically, it will show percentages and graphs of how much damage a champion took, the type of damage, and where it came from, as well as the abilities used and some statistics of enemy units.

While this may seem like a small change, everything adds up to create a better gaming experience overall with an interface that works and looks better.

Currently, League of Legends is powering through updates and new additions like crazy, and it’s exciting to see where they’ll go next.

The Outer Worlds Revealed At E3, Blast Your Way To Victory In A New RPG