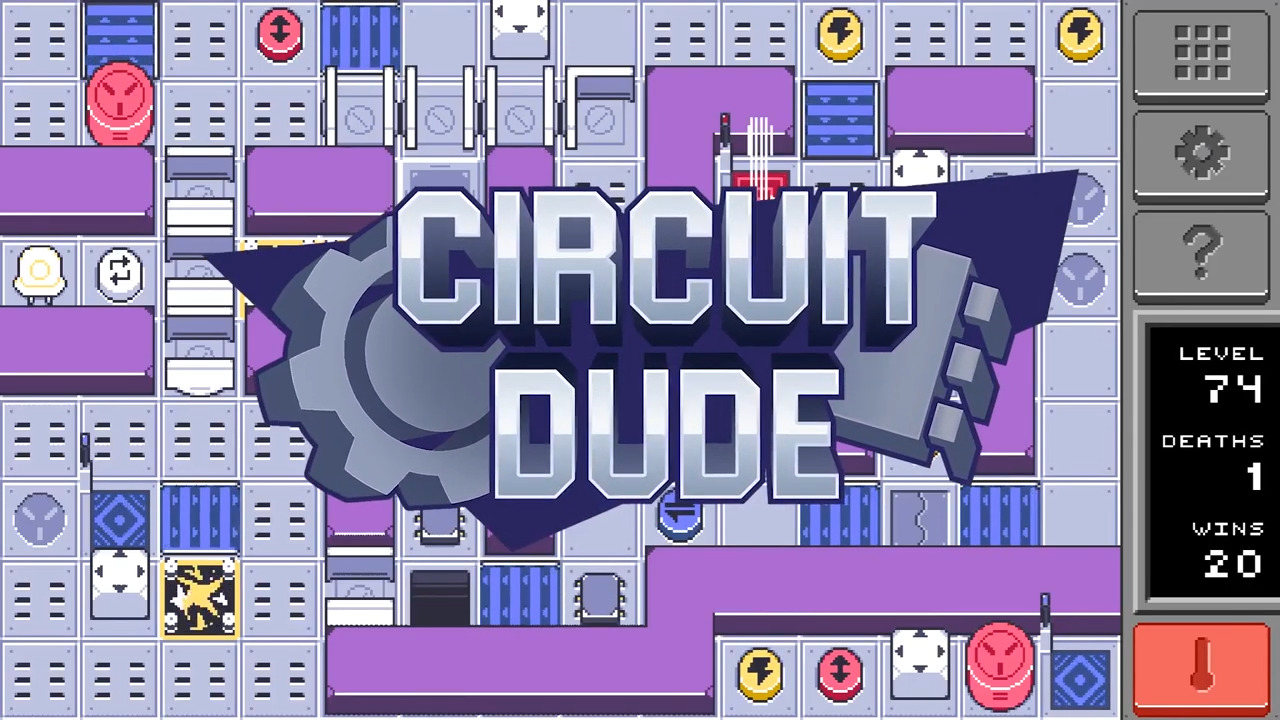 Circuit Dude is a game from solo developer Jonathan Holmes which released on Steam and mobile back in 2017. After success on mobile and mild success on Steam, the puzzle game is out now on the Nintendo Switch.

The game is faintly reminiscent of the 1989 classic Chip’s Challenge, a launch title for the Atari Lynx. Although Circuit Dude does share some traits with the retro game, it has been modernized and streamlined for a contemporary audience.

Originally designed to work on mobile, the game is a good fit for the Nintendo Switch. Each level is compact and takes up a single screen. There are no monsters or boobytraps, but rather a series of challenging puzzles which involve placing chips in the right spots.

I played this game back in 2018 on mobile and got stuck around the tenth or eleventh level. It really is quite challenging. I was reviewing the game online and didn’t have the grit to carry on, but I can imagine that powering through the other levels will feel very rewarding.

The levels are a mish-mash of conveyor belts, obstacles, and revolving gates – it’s like trying to solve the world’s most difficult Pokemon gym. Even though the tile mechanics don’t go much further than that, it’s more than challenging with even those limited obstacles.

There are 120 levels in total – a huge amount that will award even the most experienced puzzlers several dozen hours of gameplay. The last few levels are extortionately difficult, and I never even came close to completing them.

Although challenging, the puzzles never feel unfair. The game is precise about how to solve each puzzle. Every solution is there. There is always a solution. You just need to find it.

In terms of art style and music, the game is a mix of pixelated graphics and smoother areas. It looks good, and it’s a well-polished experience that runs well on mobile, so will definitely run well on the Switch.

The music and sound effects are instant hits with a definite retro feel, but by the 10-hour mark, I can imagine it starts to get quite repetitive. There isn’t much change-up to effects or soundtrack, even as you progress further into the game.

Circuit Dude is out today (September 7th) on Nintendo Switch. 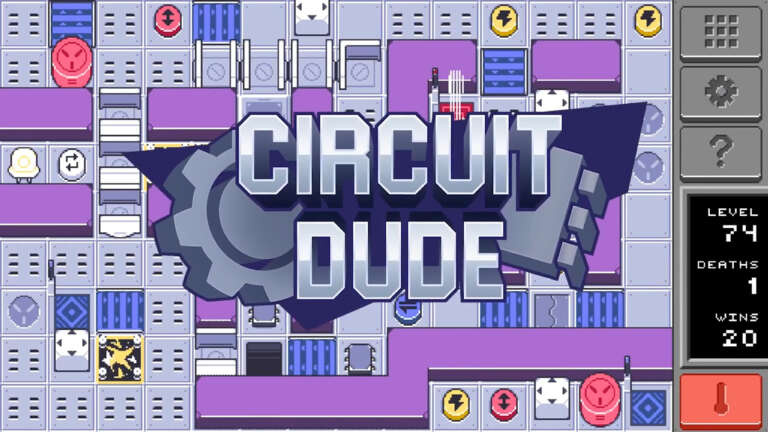 Sep 7, 2020 Harry Alston 5520
Circuit Dude is a game from solo developer Jonathan Holmes which released on Steam and mobile back in 2017. After success on mobile and mild success...