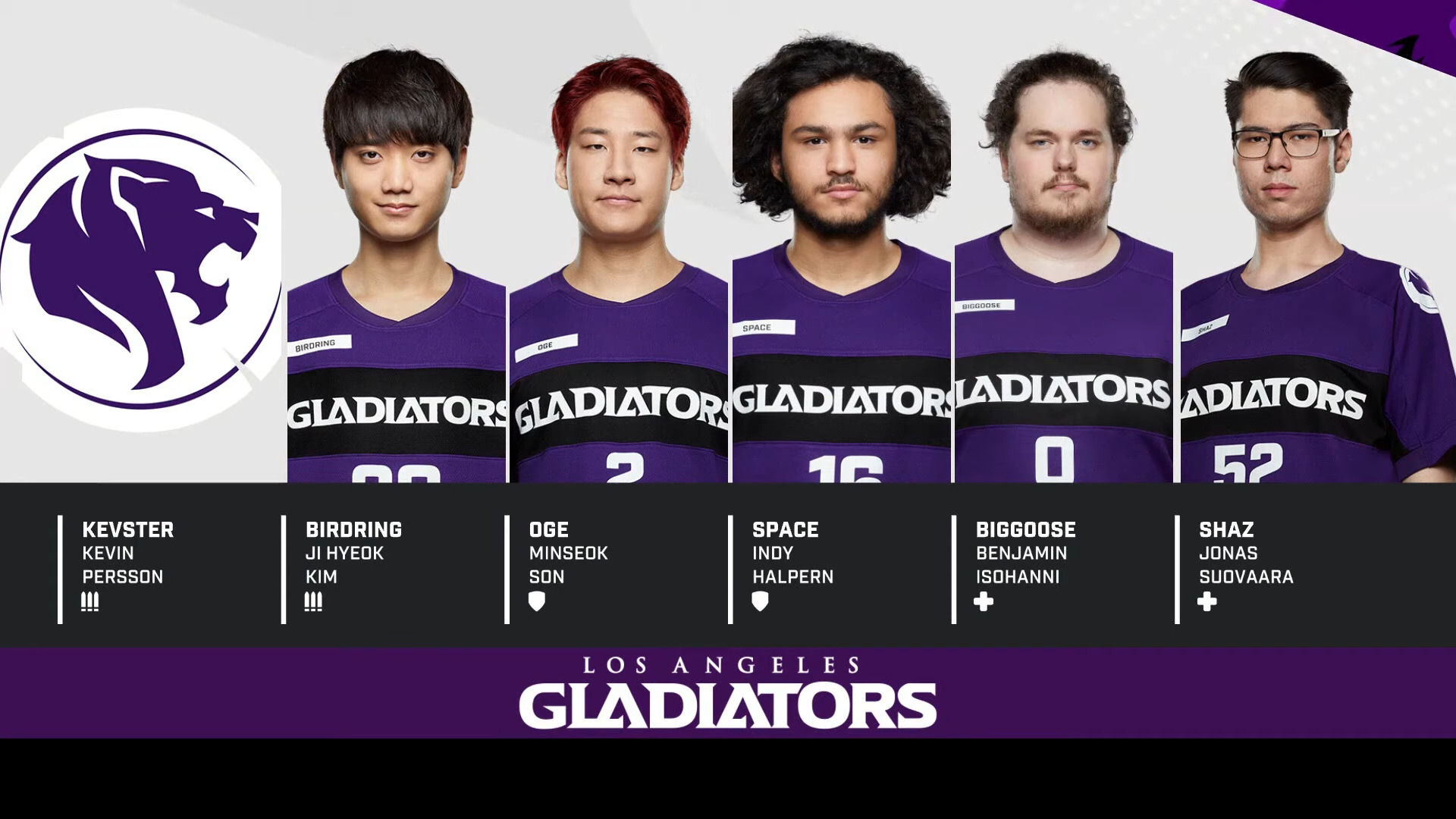 The weekend playoffs of the Overwatch League has been filled with five maps series, skin-tight team fights, and minute mistakes deciding games. The first day of elimination postseason games has been no different. Though, one-sided games have been more prevalent as the season separates the top tier to the rebuilding teams. Both Asia and North America have emerged the winners’ finals for next week’s continuation.

The day started with Shanghai Dragons against the New York Excelsior. This match has shown how far the league has changed since its inaugural season. The Dragons are now at the top of the league’s overall ranking, and their composed lineup proved they are fazed. The Excelsior poised their usual threats of DPS Park “Saebyeolbe” Jong Ryeol and the main tank Kim “Mano” Dong-gyu. Dragons’ up-and-coming DPS star Lee “LIP” Jae-won, along with his teammates, sent NYXL to the lower bracket, though, 3-1.

⚡️ “#OWL2020 Closes Out First Playoffs Weekend with Legendary Moments” Brought to you by @Xfinity https://t.co/QrYeWo4egS

One of the biggest surprises of the day is the battle between the Seoul Dynasty and the Guangzhou Charge. Fans expected the series to be closer as the Asian teams have some of the league’s better players and team coordination. The scoreline of 3-0 does not depict how action-packed the match was. The Korean franchise demonstrated how deep their bench is subbing in DPS players in and out, and dedicating Hong “Gesture” Jae-hee to the Roadhog role.

The first elimination of the postseason came after the match between Florida Mayhem and the Los Angeles Gladiators. It was a dominating performance for the former in the first two maps, but the California-based team fought back to force a draw in Volskaya Industries. Despite the meta pointing towards Sombra, Reaper, and Ashe, Mayhem’s Kim “Yaki” Jun-gi pull out a Genji specialty in map four as he slices and dashes to triumph. The Gladiators are eliminated to the competition, 3-0.

The Washington Justice forced the San Francisco Shock to its first reverse sweep victory in the earlier stage. When the Justice faced Paris Eternal in the lower bracket, they weren’t about to let their foes eliminate them. The team functioned as a unit with better team fight engagements. The Justice sent Eternal home with a clean sweep.

Philadelphia Fusion’s team captain and star DPS Jaehyeok “Carpe” Lee didn’t even need to play against the Los Angeles Valiant in the winners’ bracket to pull off a 3-0. Jeong “Heesu” Hee-su playing Sombra and veteran player Kim “Fury” Jun-ho took care of the Valiant without sweating too much.

Though the lineups from each team were much different then, the San Francisco Shock still feels the bitterness of last year’s playoffs when the Atlanta Reign sent them to the lower bracket. Team captain Matthew “Super” DeLisi wanted a different storyline this year as the Shock defeated Reign 3-1.

The Overwatch League playoff continues next week on September 11 through the 13th.