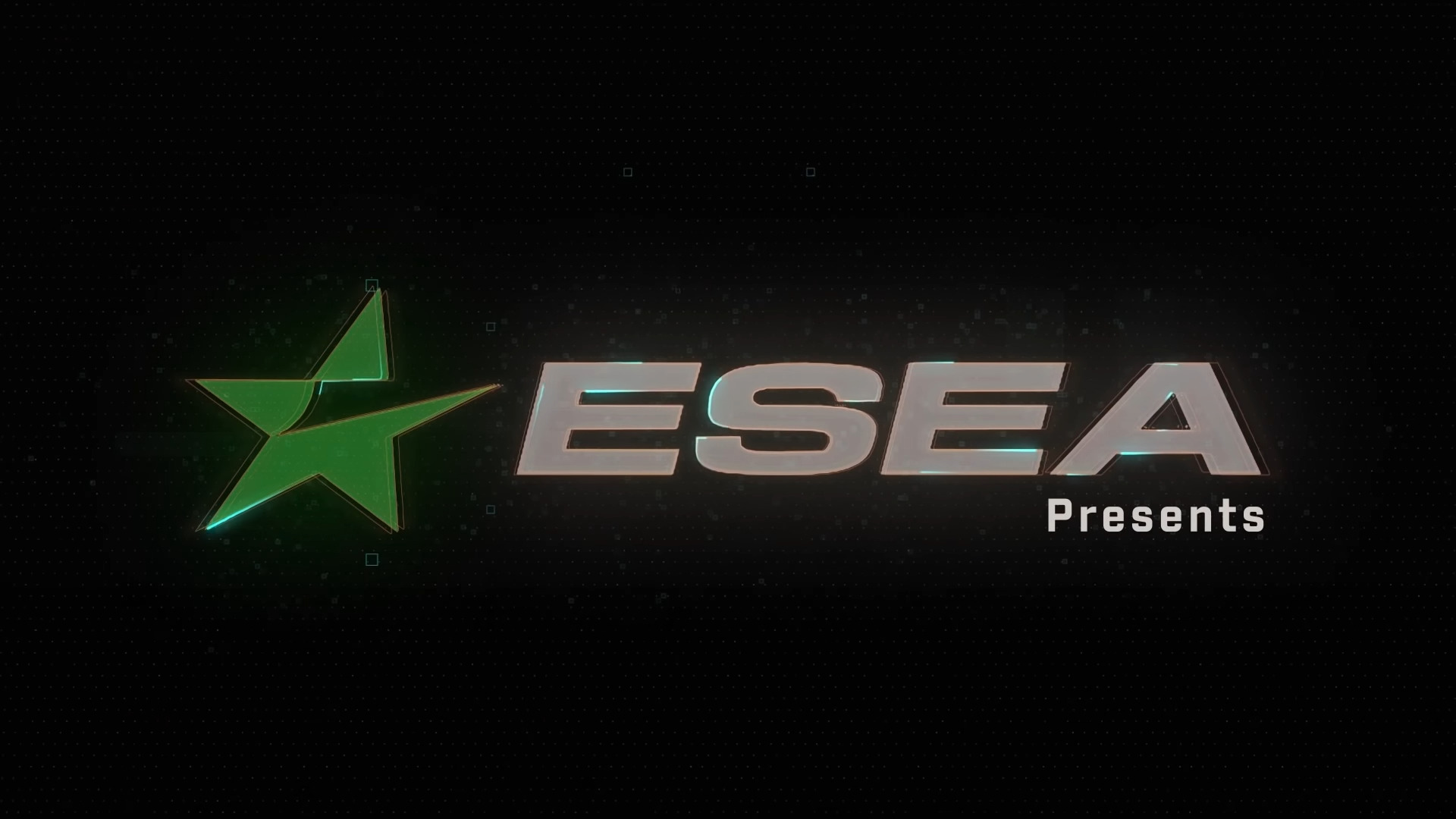 What is the quickest way to shoot your esport career in the foot at its infancy?

The players of Russian Canadians have had a frustrating go of it, to say the least, as they have been working at maneuvering their way through the Mountain-Dew League (colloquially referred to as MDL within the scene) in its 35th season.

Used to be a punishment for dodging LAN's you qualified for on ESEA. Team could've been replaced if they let anyone know and its super shitty to their teammates. Think a ban is justified here. That's pretty fucking stupid to just not show up.

Tonight, the MDL playoffs begin; typically, a sizeable $75,000 prize pool is parceled out between the first eight, with first-place receiving $25,000. With the pandemic, however, MDL (and ESEA) cannot offer the Global Challenge; thus, the MDL is offering $12,500 and an ESL Pro League slot for first place, with a total prize pool for both Europe and North America reaching $55,000.

Russian Canadians are forced to forfeit their MDL Playoff match against us because 2 players decided they didn't want to play and apparently didn't say anything to their teammates. Feel really bad for the guys that showed up ready to play.

A sizeable pool with an opportunity to go pro, all squandered because two individuals believe that the NA scene is dead.

#RussianCanadians forfeited to @whalersgg. "Two players failed to show up after agreeing to play" – @ESEA

We take the 2-0 and move onto the #MDL Season 35 Upper Bracket Quarter-Finals where we will face the winner of @MythicRebornGG / @RebirthHQ.#LetsGoWhalerspic.twitter.com/5jdD8XiHdP

RELATED: CS:GO - ESIC State That Their 'First Set' Of Findings From Spectator Bug Will Be Announced September 28

This might be a decent time to remind everyone that Counter-Strike has continued to be one of the most stable esports in the world, and the sudden talent drain due to Valorant has occurred in the past with Rainbow 6: Siege, Fortnite, Overwatch, and every other title that came along and called itself the CS killer.

Dylan ‘Saturn’ Finch took to Twitter to explain precisely what occurred, and it’s pretty damning, including screenshots of him paying an individual by the name of Alex ‘vex’ Voynov $100 to play in the two best of 3s. Alex took the money and failed to show up.

Another teammate by the name of Ian ‘battery’ Yates also opted to simply force the team to forfeit their match, and neither gave any warning to the remaining three members who were in the server, waiting for the match to begin.

Thus, Russian Canadians have dropped out of the MDL playoffs in what might be a first, with two players simply refusing to play further. As the vast majority of the professional Valorant scene has learned with signing individuals with an alleged history of match-fixing, organizations are taking a bit of a closer look at whom they’re signing. For better or worse for the players.