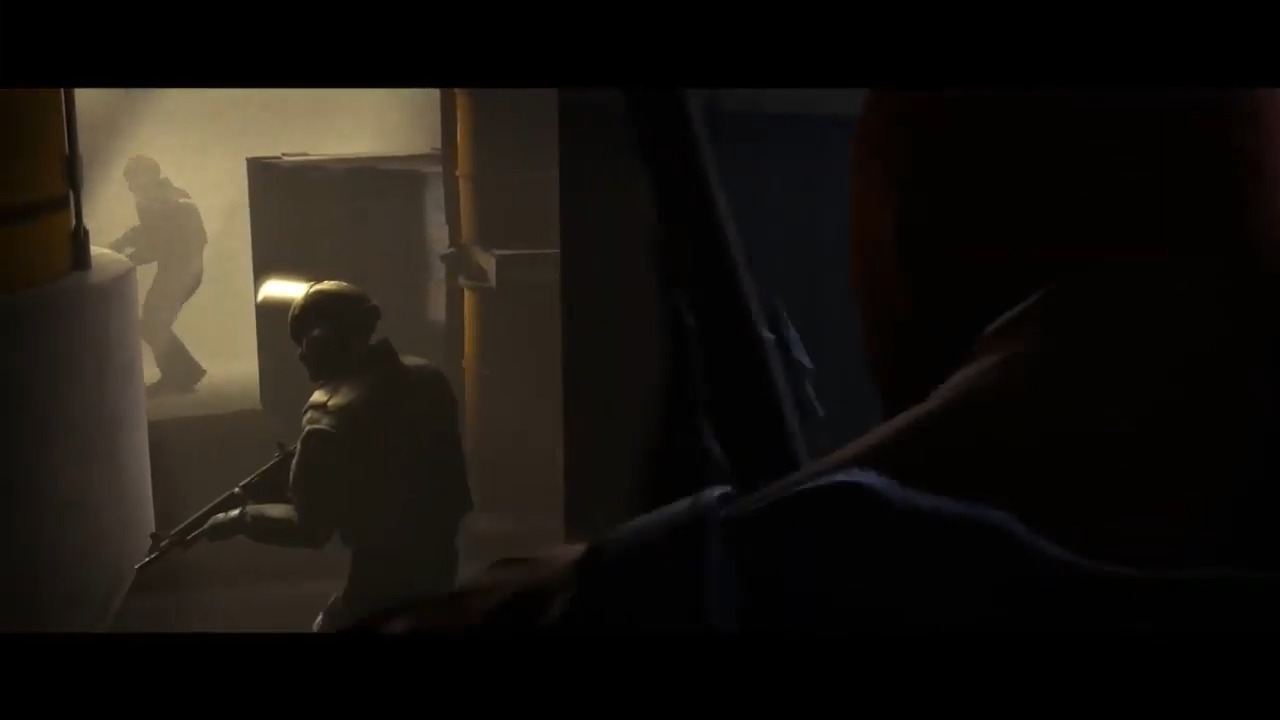 This is a relatively complex and nuanced situation that, once again, revolves around betting in Tier 2 and below Counter-Strike and the possibility of bets being hedged by certain people in the know. Stop us when you’ve heard this one before.

Last night, an ESEA Mountain-Dew League (MDL) match was played with the stream team of Mythic facing against team Russian Canadians; another night, another fun clash between two teams in a best of 1 format.

The only thorn was that Russian Canadians are suffering from a roster-lock issue that stemmed from a singular player, after the team was submitted, leaving the team in a move that some have called ‘selfish, if not outright stupid’. Russian Canadians had an additional player able to step in, but was busy playing for his collegiate league.

Thus, Russian Canadians were stepping into the server only able to field 4 players, against Mythic’s 5.

RELATED: Portal: Still Alive Is Now FREE Via Games With Gold On Xbox One

ESEA was notified, who in turn notified both team Mythic and HLTV; the issue currently appears to revolve around HLTV maintaining links to betting sites and not notifying fans that were betting on the match of the discrepancy.

Thus, people placed bets on the match without the entire story of what was occurring with the match, and continued to funnel clicks into alleged affiliate betting websites.

Erik Flom, the former professional CS:GO player that now has been championing the return of an NA grassroots T2/3 scene for the inexhaustible title, called out HLTV for not taking further measures.

No, you don't get to put this on us. Put in on the league that forces people to play 4v5 (utterly unreasonable), or on those betting sites that don't take into account the information that WE relay through those match pages.

When we cover a league, we can't just ignore a match

Petar Milovanovic, a consultant for HLTV immediately fired back by stating that they’re just covering the matches as part of the league while stating that it is ‘utterly unreasonable’ that the match still took place at all with one team being unable to field a full roster for the match.

The match was, if it must be said, wildly one-sided: Mythic took it easily on Inferno (16-3) in less than thirty minutes.

Anyone with knowledge of the roster deficit could have easily made bank if they realized that betting websites were still taking bets on the one-sided match; you wouldn’t have earned much, but you easily could have earned a few scraps with some knowledge that wasn’t made public; it does admittedly seem close to printing money.

It seems as though the only solution to this problem, that has been stretching back nearly as far as the eye can see, is to simply eliminate betting on T2 and below matches; an aspect that betting websites likely won’t readily adhere to. Where the blame lies, and on whose hands the scheme should fall, is a difficult debate.