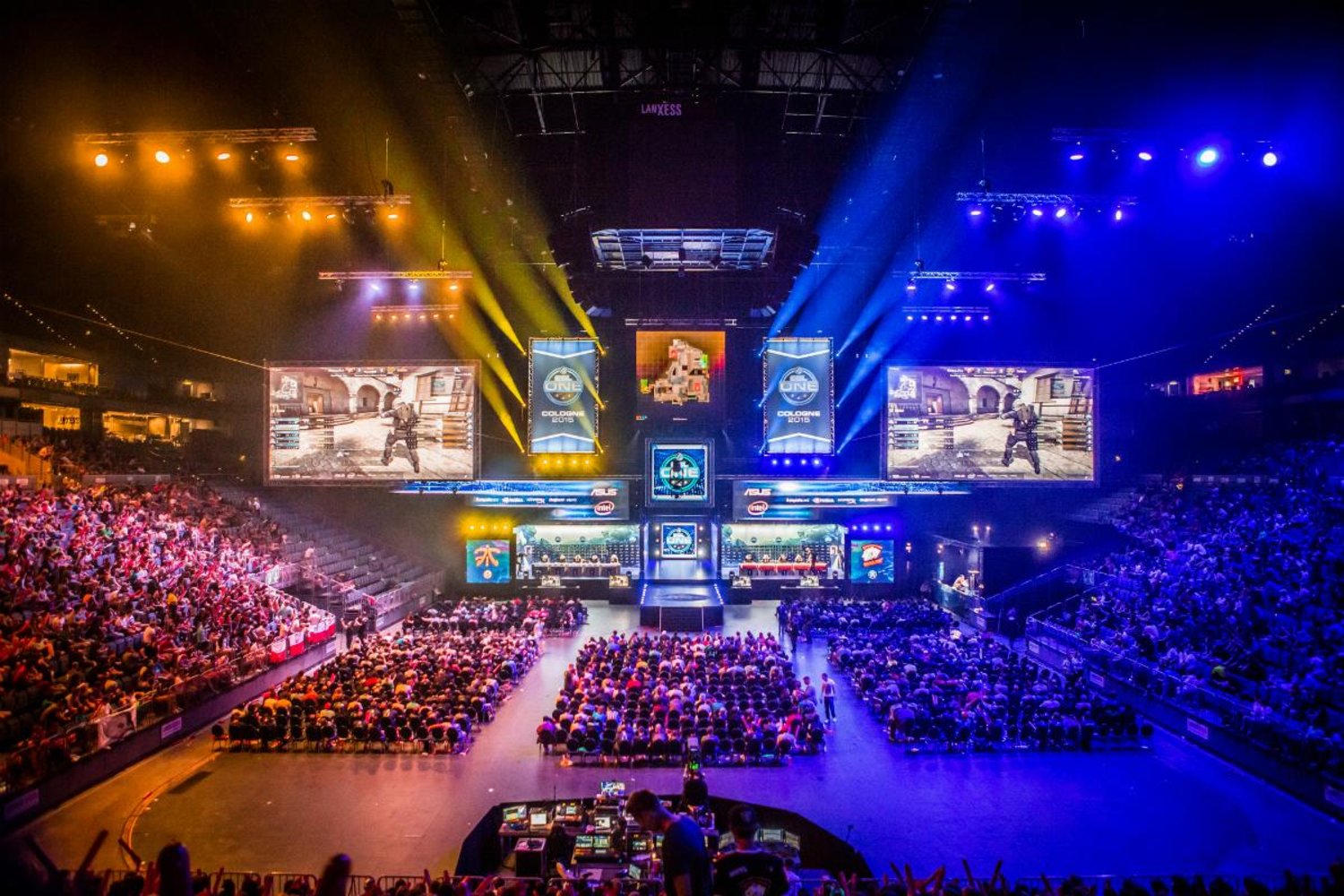 eSports is getting bigger by the day, with lots of money being invested in this new competition. But with the high stakes, crime is slowly creeping in. Six people have been arrested in Australia in what the police are describing as an eSports League match-fixing scandal.

According to the police, the investigations started back in March after a tipoff by one of the betting companies. It is believed that the racket had elaborate plans to throw matches in CS:GO League and then, placed bets on them. The authorities say that at least five matches which attracted over twenty bets were affected.

On Wednesday 21, warrants for three residential properties were issued – two are in Mill Park while the third is in South Morang. Two men, 20 and 22 years old, were arrested at the Mill Park properties while in the third, a 19-year old was taken in for questioning. Another warrant was issued in Perth by WA, but no arrest was made.

Today, the police have executed two other warrants in Mount Eliza where two 20-year old men were arrested and taken in for questioning together with the other four. The charges are “engaging in conduct that corrupted, or would corrupt a betting outcome.” It is a serious offense that could attract a prison sentence of up to 10 years.

The six men were later released and are helping the police with investigations. Also in the investigations are several betting companies, including Sportsbet.

This is the first time such a case has been reported in Australia. But Neil Paterson, the Victoria PD assistant commissioner, suggests that such cases have been there and are here to stay. He reiterated the importance of the betting companies and agencies to cooperate with police to keep the industry safe from such malpractices.

Stakeholders agree that the eSports industry is at risk because of the big-money match-fixers. In the past, the industry has witnessed several match-fixing cases. StarCraft World pro player Lee “Life” Seung-Hyun, the 2014 StarCraft World Championship Series winner, was prosecuted for throwing two matches in 2015. Dota 2 pro players Kok Yi “ddz” Liong, Fua Hsien “Lance” Wan and Alexey “Solo” Berezin have also been caught in the eSports match-fixing sagas. 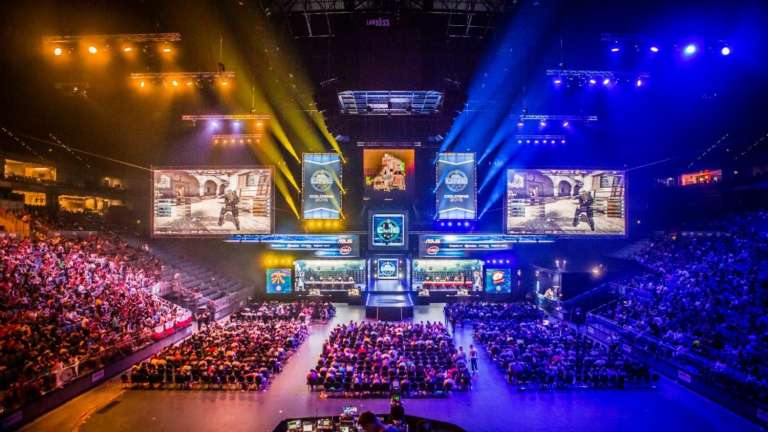 Aug 23, 2019 Swartzcop Kennedy 7090
eSports is getting bigger by the day, with lots of money being invested in this new competition. But with the high stakes, crime is slowly creeping...