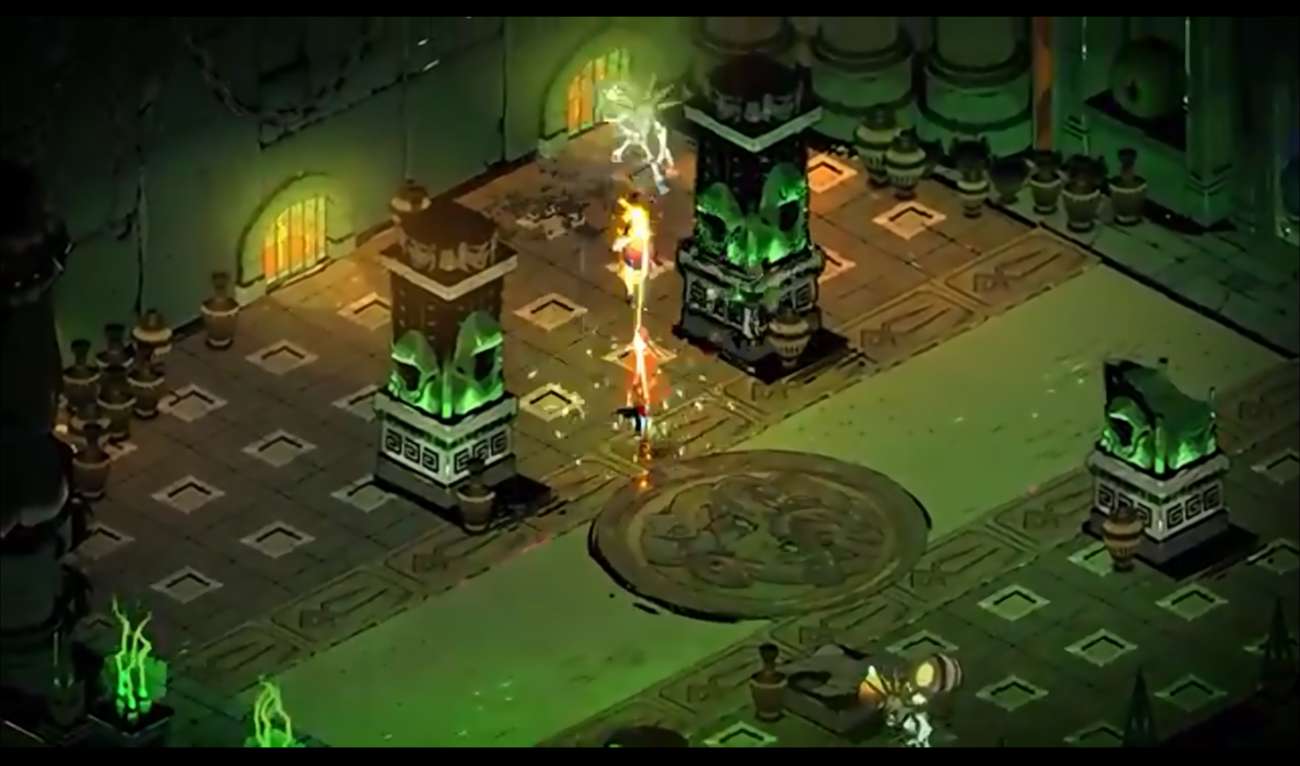 The Epic Games Store has had a knack of going after exclusives as of late. It’s a strategy that seems to be working for the most part. PC gamers are compelled to use the platform to experience titles they can’t get anywhere else.

Sometimes, though, exclusive games stop being exclusive and are available at other destinations. This just happened to the rogue-like dungeon crawler, Hades. In December, PC users will be able to pick it up through Steam. There are many who prefer this platform over others because of its user-friendly features and layout. If you’re one of these individuals, you’re probably stoked.

Hades is a really great game. Just looking at the visuals, Hades stands apart from most other games in this space. The over-the-top view lets you see approaching enemies with ease, but it’s the rich color pallet that is particularly noteworthy. There are dark purples, blues, and greens everywhere. The visuals certainly make you feel like you’re in a fantasy world, where anything is possible.

The fast-paced action looks awesome. There is footage showcasing the main protagonist destroying enemy after enemy. Moving about the stage using quick-dash maneuvers only adds to this action-packed design. Normally, dungeon crawlers have a more lumbering pace to them. Not Hades. On a scale of 1 to 10, it’s dialed up to an 11.

The story is also easy to get behind. You’re the Price of the Underworld, who’s just escaped the clutches of the God of Death. As you progress further in this game, you’ll be able to enhance your special abilities. You can wield all sorts of weapons and master magic to cast spells in a unique way. You don’t have to go at it alone, either.

The Olympians have your back all the way through. These include Zeus, Poseidon, and Athena. If you’re a fan of Greek Mythology and the God of War games, you’re going to love the lore in Hades. It has been featured a lot in video games, but not to this degree of uniqueness.

Being able to get this game on Steam is a huge win for PC gamers. Now, they have a choice to decide which major distribution platform they use. Every PC user deserves this freedom. It lets gamers exercise their right to pick based on their own particular preferences.

Be sure to keep a lookout for Hades on Steam starting December 10. An epic, memorable adventure awaits you.

Sep 16, 2020 Chris Miller 25012
We called this one months' ago, and noted its slippery slope that it invokes to players as recently as yesterday; Epic Games Store isn't going to...

Sep 3, 2020 Harry Alston 23501
Spellbreak has been through multiple closed beta and demo periods and is finally ready to release today (September 3rd) on consoles (including the...

Aug 26, 2020 Joshua Goodpastor 13020
Popular strategy title Phoenix Point is proud to introduce its brand new DLC pack titled Legacy of the Ancients. This DLC release is one of the...