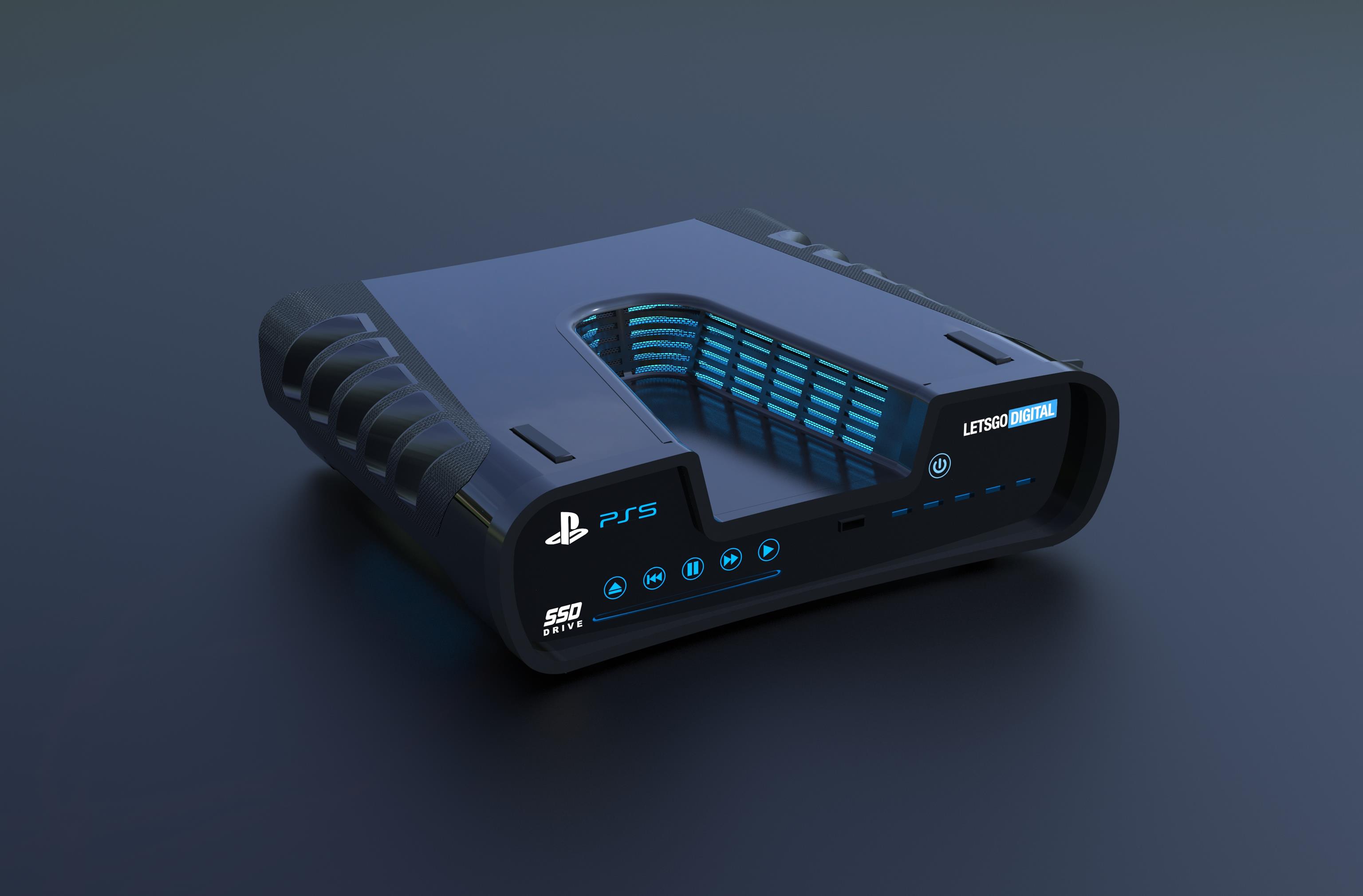 There have been a lot of images floating around over the past year regarding the design of Sony’s next-generation console, the PlayStation 5. While many of these have been dismissed as simple fan renderings, the latest image has sparked a bit of attention due to a lot of evidence that it could be real.

Now, we finally have confirmation that the latest design images are, in fact, the PlayStation 5. In a recent Twitter posting made by Matt Stott, a senior artist at Codemasters and a long-time veteran of the gaming industry, the recently circulated images of the PlayStation 5 is the current build of the development kits that have been sent to various studios.

Unfortunately, the tweet is no longer available, which means it was either fake, or very, very real.

As you can see from the picture, it’s definitely a unique design. Many are speculating that the “V” shape represent the Roman numeral for the number five. Considering it’s a dev kit, it’s not the craziest idea I’ve ever heard. Along with the unique shape, the kit seems to feature a number of vents for cooling, something that will hopefully make its way to the finished designed.

Based on the current specs floating around the internet, it’s expected that the consumer version of the console will be price between $400-500. According to leaks and rumors, PSVR2 will be included with every console, and the new controller features an LCD touchscreen rather than the DualShock 4’s touchpad.

Development kits have a long history of taking on strange and unique shapes, and despite there being some very impressive renders of the PlayStation 5 development kit, it’s unlikely that this will be the look of the product when it hits retailers. After all, the original Xbox dev kit was just a standard PC with an Xbox logo built into the front of it, and the original Wii dev kit was a big, ugly black box.

Sony has been incredibly tight-lipped about the release of the PlayStation 5. Many were expecting some sort of announcement at E3 2019, but with Sony deciding to skip the show entirely, there was no word about the upcoming console. Gamescom 2019 also came and went without any major announcements from Sony, despite the fact that they were present at the show. The last big gaming event of the year, Tokyo Game Show, takes place next month, and many are expecting it to be full of PlayStation announcements.

Even though this was “confirmed” by a well-known developer, it should all be taken with a grain of salt. We’re sure to hear more official news soon.