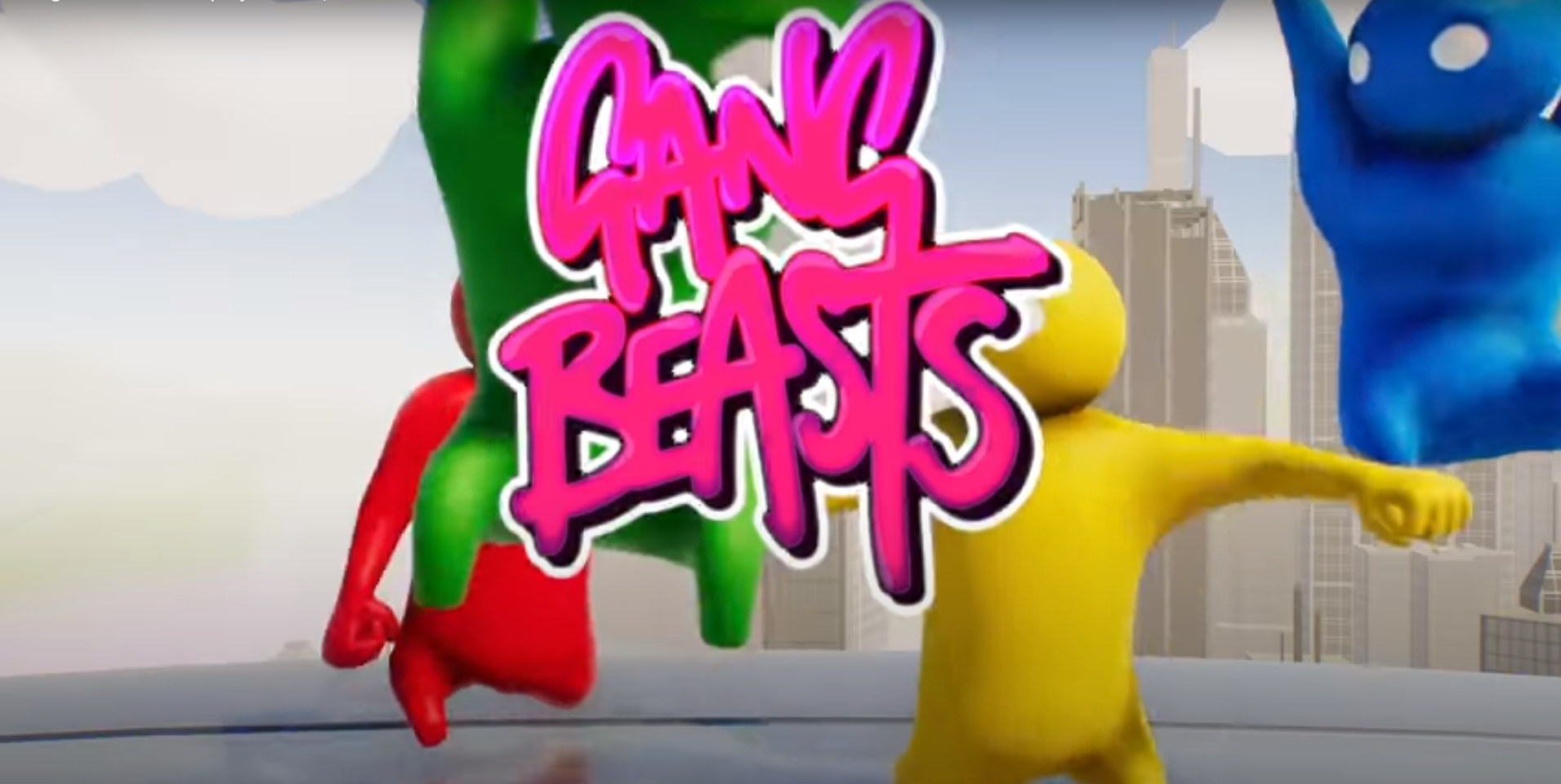 Boneloaf, developers of the popular party game Gang Beasts, made an announcement regarding the future of their title and company moving forward. In polite and kind words towards the publishers, the developers announced they would be parting ways with publishers Double Fine Presents.

“We love Double Fine and they have been really fantastic to us,” Boneloaf states. “What Tim and his company built is pretty wonderful, but with Double Fine Presents winding down due to Double Fine’s acquisition by Xbox Game Studios last year, we think it is a good time for Boneloaf to stand on its own… legs and publish Gang Beasts ourselves.”

The authors speak of how working with Double Fine Presents has helped them with wonderful support, advice, friendship, and mentorship. However, now that the company has been purchased by Microsoft, the future seems less sure.

It makes sense, unfortunately. With Double Fine Presents now being owned by an entirely different company, it’s difficult for anyone to predict what decisions the studio will make in the future.

Additionally, Boneloaf now would be facing a bit more sluggish of a production schedule. Rather than simply collaborating with Double Fine Presents, ultimate approval has to come down from Microsoft.

An update regarding Boneloaf, Gang Beasts and Double Fine Presentshttps://t.co/KtdYBm4beY

Rather than allow production and freedom of choice to possibly suffer, Boneloaf went ahead and made the decision to simply part ways. Thankfully, they’re completing the same announcement with some news regarding how they’ll be moving forward.

“Currently we’re testing build 1.13, the next release,” the authors state. “Build 1.13 is made with Unity 2019.3 and includes a modified version of the wheel stage with support for online game modes and a series of optimizations and fixes for UI, audio, costumes, gameplay, and achievements.”

It’s fantastic to see that Boneloaf already has plans for how they intend to move forward and what their next move will be. Hopefully, this will be enough to assuage fans that the quality and development of the game won’t fall behind because of this split.

It’s a shame to see the partnership come to an end, though. Double Fine Presents and Boneloaf were able to create a fantastic title together, and it shows in the massive community Gang Beasts has accrued. Moving forward, we can only hope everything continues improving.

Jun 1, 2020 Kenny Kimberly 15060
Boneloaf, developers of the popular party game Gang Beasts, made an announcement regarding the future of their title and company moving forward. In...