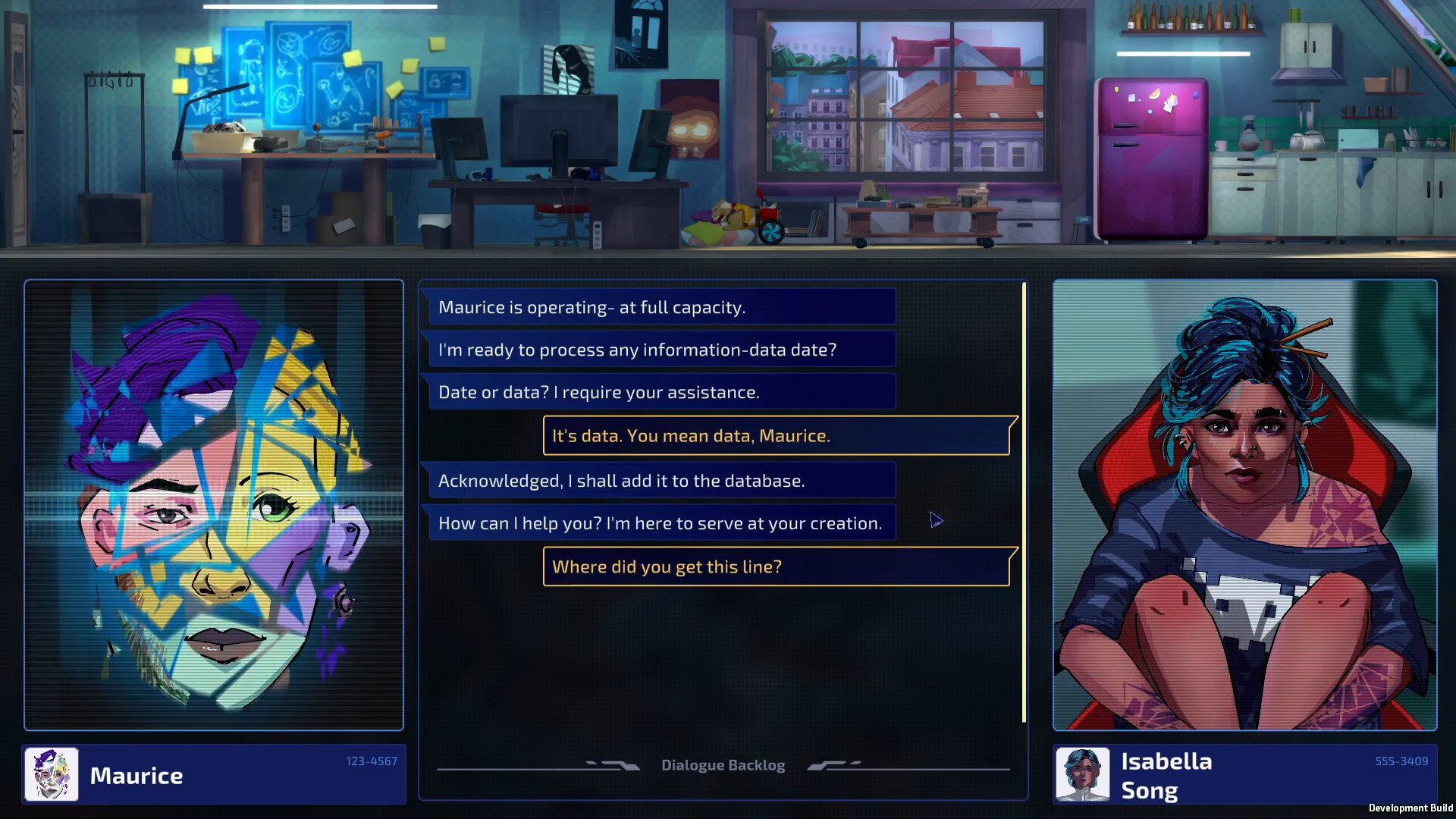 Alawar Premium has unveiled a new title with indie developer Wooden Monkey as players explore a hacker detective simulation game. Song of Farca is a unique journey into the near future where players must dive deep into the criminal underbelly of the world. This unique world is full of strange mystery and a crime that must be uncovered.

Players play as Isabella Song, a talented cyber detective who is under house arrest. Despite this, she will use her computer and resources to find the culprits of a crime and bring truth to the light of the city. This is a unique journey into the investigation of the theft of a robodog in Farca.

RELATED: PC Users Can Get The Sims 4 Right Now For Free From The Origin Store Until May 28

As a private hacker investigator, your job is to hack cameras, phones, computers, and anything else. The goal is to find evidence and draw conclusions within the criminal city of Farca. Your reputation is on the line as your set on a case to rescue a robodog.

Farca is divided by criminal gangs, corporations, and more as players must carefully navigate each zone of influence. The government is so corrupt that the criminals run the city, and with the police state doing nothing, only private investigators can bring and justice to light.

Launch drones and read personal messages as you slowly dive into hidden secrets throughout this game. Through this, you can gain information on suspects and begin to draw conclusions on who committed this theft.

Recover corrupted video files, dive into photos, and draw conclusions by collecting biometric data and questioning each suspect digitally. This is a unique blend of hard evidence and leads that will eventually bring about the rise of the true criminal.

To succeed in this adventure, players need to rely on facts and avoid falling for any lies scattered across the suspects. Each decision is life-changing, and players will need to live with the consequences of those choices.

Overall, this is a rather standard detective game, but players are limited by the main character’s house arrest status. Without going to the scene of each crime, only digital evidence is valid, and players can only interview people for as long as they want to tolerate it.

For more information, be sure to explore the developer’s Steam page and website. There is sure to be other information on Song of Farca that occurs outside of the free prologue.

RELATED: Outriders Is Officially Scheduled To Release On February 2, 2021

The free Song of Farca prologue can be found on Steam. 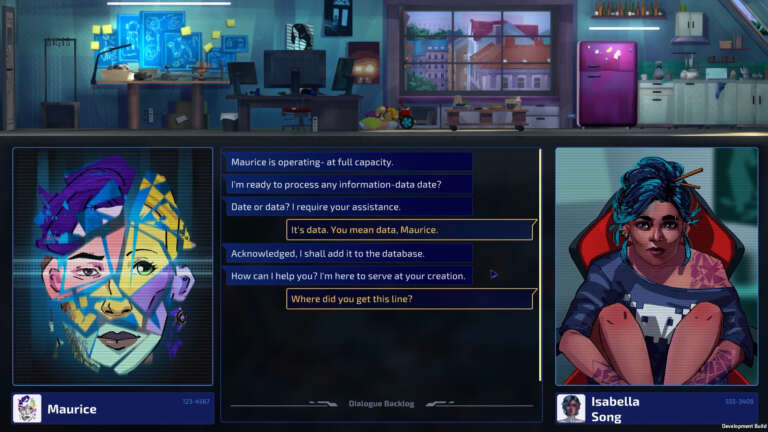 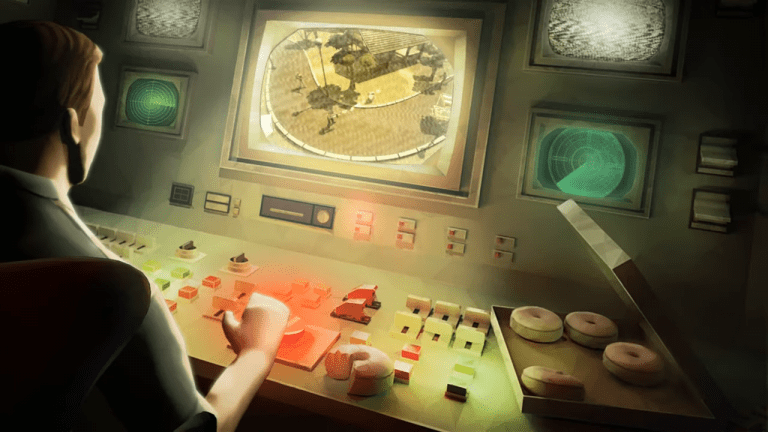 Jul 25, 2019 Alan Robinson 3320
The battle royale genre has blown up over the past two years, thanks to massive successes like PlayerUnknown's Battlegrounds and Fortnite. The...