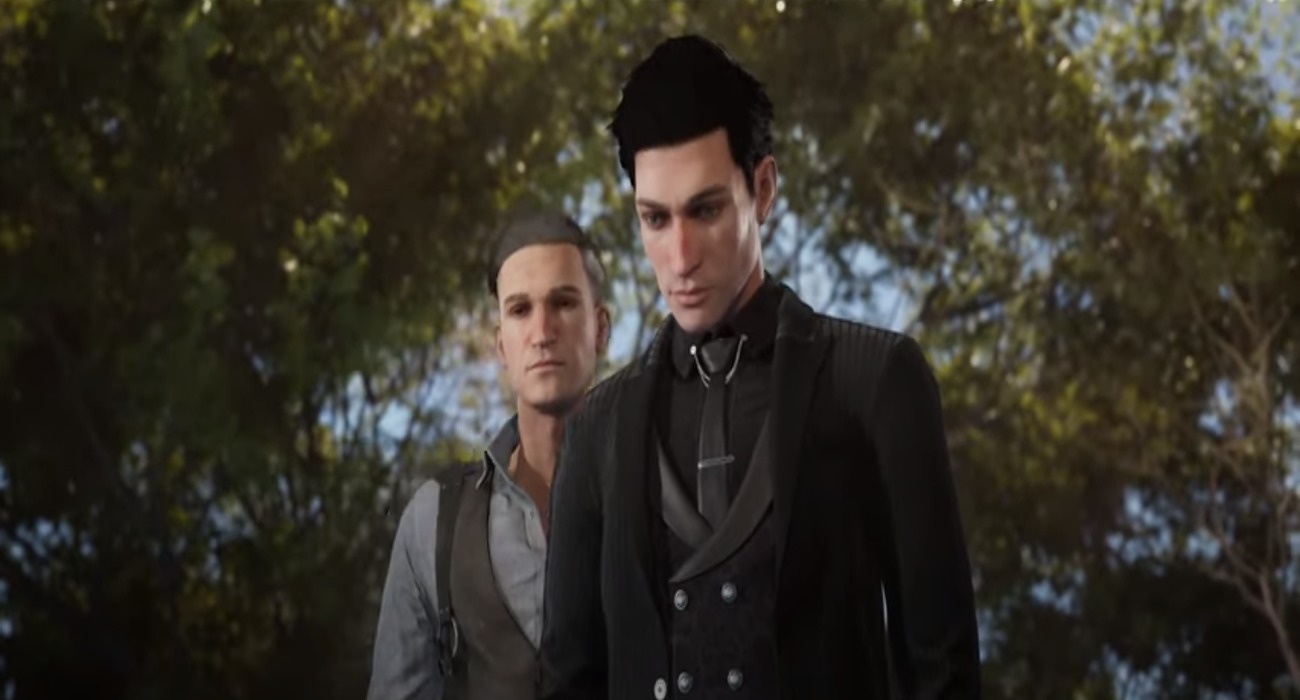 Sherlock Holmes is one of the most famous fictional detectives of all time. He’s been depicted in so many television shows and blockbuster movies. He’s also been featured in video games.

He’ll be front and center once again in the upcoming Sherlock Holmes Chapter One, a story-driven detective thriller that’s set to release sometime in 2021. This time, players will get to control a younger Holmes who’s still learning the craft and trying to make a name for himself.

An official trailer reveal was just put out for the game. It doesn’t go into a lot of detail about the game’s story or gameplay. Rather, it gives interested onlookers a general idea of the overall theme that the developer Frogwares is going for.

The trailer does show Holmes standing next to his mother’s grave. She’s just passed on, but there appears to be more to the story. That’s the primary focus of this self-contained story.

Holmes then visits the old mansion that his mother once lived in. It seems teaming with dark secrets that you’ll get to uncover within due time.

According to the game’s description on Steam, its setting is a mysterious island somewhere in the Mediterranean. It also says the game will have an open-world design. Thus, there should be plenty of nooks and crannies for you and your trusty companion, Jon, to explore at your own pace.

It’s also great to see on the game’s description page that players will get to decide how they approach this first major investigation. Brute force is always a possibility and seems like the most direct path to finding answers.

However, a cunning approach is also possible too where Holmes uses clues and deduction to figure out what exactly happened. Frogwares is leaving it up to the players as far as how they approach unraveling the secrets. That’s a very promising design choice.

Sherlock Holmes is one of the best detectives in fiction, so it’s great seeing him put in this type of game. The open-world design and choice system really lets you take on the role like never before. It’s exactly what you would want if you grew up watching this character on the silver screens.

Considering this is chapter one, there could be more chapters on the horizon from the developer. Either way, Chapter One looks like a fun adventure that gives players the chance to see what events shaped Holmes early on in his life. 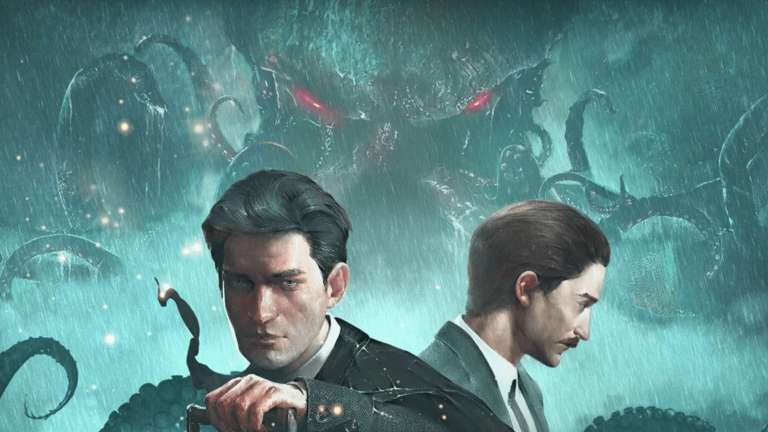 Aug 5, 2022 Tom Lee 1930
The first trailer for the Sherlock Holmes The Awakened adaptation has been made available by Frogwares. The group also started a Kickstarter effort... 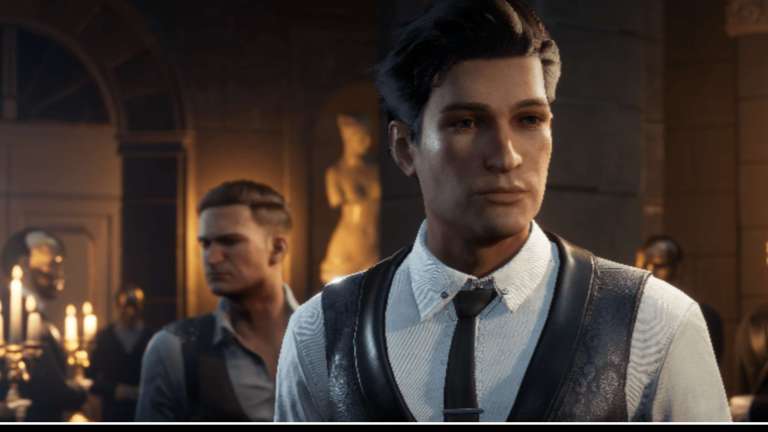 Jul 29, 2022 Michael Gunn 1720
The famous Sherlock Holmes: The Awakened adventure, which Cthulhu inspired, will be completely remade and remastered for use on contemporary...

Jan 5, 2021 Jeremy Green 2800
The Sinking City is Frogwares' Lovecraftian private investigator game. It came out in June of 2019, but mysteriously vanished from storefronts back...