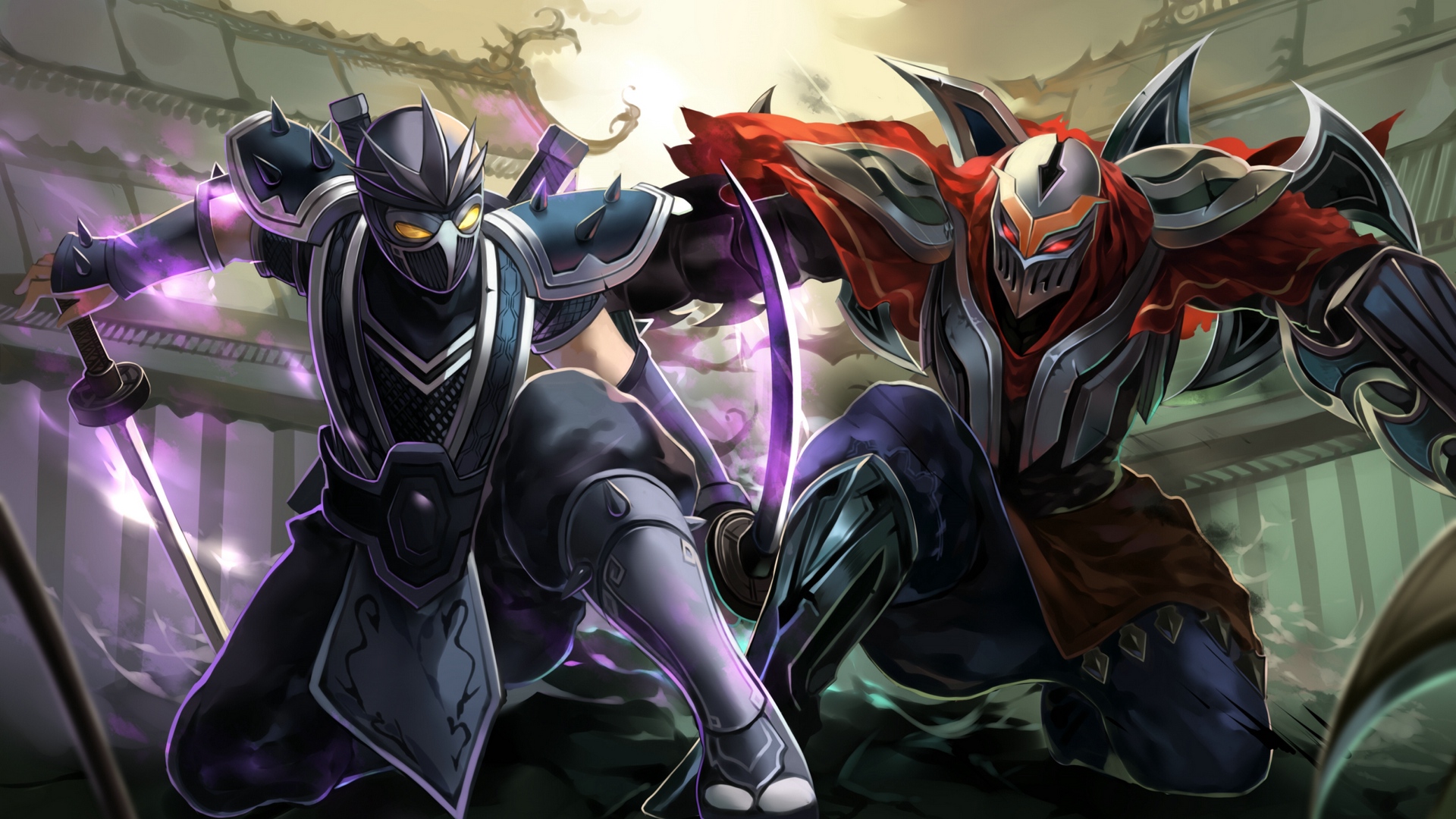 In 2018, Riot Games was set to release a tournament-style game mode called Clash where teams could compete against one another every two weeks to earn rewards. While there was a lot of excitement surrounding the idea of Clash, it debuted with technical issues that didn’t fit into League of Legends set-up. Because of this, the game mode shut down and has had trouble making a comeback ever since.

Now, Riot Games has finally brought out an update as to where the fate of Clash stands.

FYI here's an update on Clash!https://t.co/zsP5ByZAyI

The core issue with Clash was that the game style was reliant on all participants games loading up at once – something that League of Legends struggled to keep up with. Even after updating game times to try and keep the platform from getting overworked, it seemed that Riot was having difficulties with finding a happy medium.

According to a designer for Clash, RiotIamWalrus, “Our goal is to strike the right balance between reducing server load and preserving the tournament format to ensure Clash is still the exciting competitive experience we’ve promised.” To do this, Riot has plans set in place to create staggered gameplay more effectively. This arrangement will be executed through updates to when teams lock in to play and how the tournaments take place throughout the week.

While it’s been more than a year since the first announcement for Clash was revealed, Riot Games hopes to renew this exciting take on League of Legends competition as soon as possible. According to the official update page, Clash is already in the developmental stages of altering the pre-existing version of the game mode to fit new updates to the formatting.

Over the summer, Riot will be focusing primarily on various testing stages to ensure that Clash is running as smoothly as possible. Avoiding a catastrophe like the first time around and ensuring that the game is entirely functional are two main priorities. Once these phases are deemed successful enough to move forward, a beta version of Clash will be launched across as many regions as possible.

The official launch date for Clash is still to be determined; however, Riot reassured players about the “scalability and resiliency of our new design.” Once the testing and beta phases have gone underway and passed with flying colors, League of Legends players will finally get to experience all of what the tournament-style game mode has to offer.