Should You Do The Flashback Aguero SBC In FIFA 21? Brilliant Card…If You Have A Club Left To Complete It 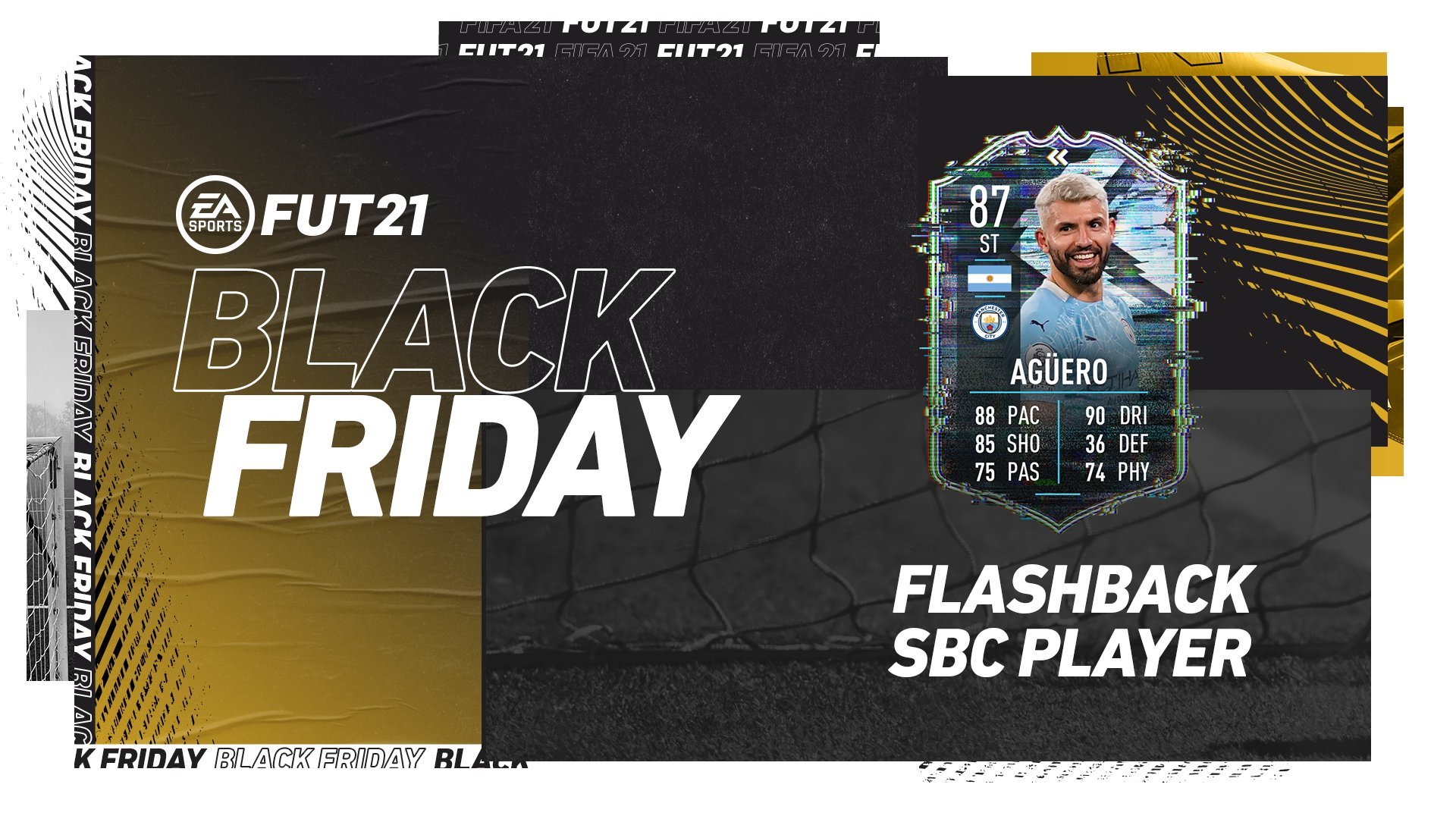 Sergio Aguero receives a brilliant Flashback SBC as part of the Black Friday promotion in FIFA 21 Ultimate Team, and it would be a great acquisition…if it didn’t cost as much as the Base Icon SBC from just days ago.

In typical EA fashion, Aguero’s card arrives just a few days after many dumped their clubs into the Base Icon SBCs, leaving people with few players and coins to attempt this Aguero SBC.

This is another interesting SBC from EA. Aguero is actually lower-rated than his base gold card in FIFA 21, although he has received a significant boost to his pace stats for 5 knocked off his shooting.

In a meta that relies so heavily on pace, this is really a positive change, although his total in-game stats have dropped from his gold card. This is the same concept EA introduced with the Witsel card at the start of the game.

There’s no denying this Aguero card is good, here’s a quick look at his stats thanks to FUTBIN. 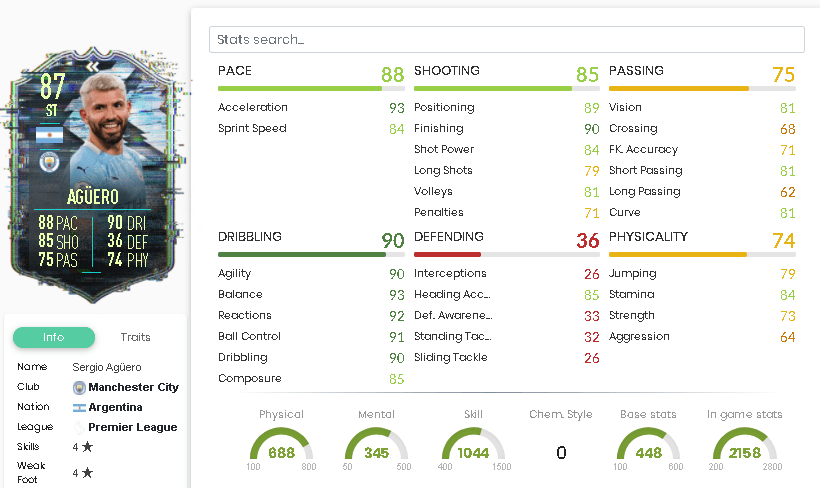 With 4-star, 4-star, incredible acceleration, brilliant dribbling stats, and shooting that can still be boosted with the right chemistry style, this Aguero card is powerful for this stage of the game.

It’s actually a Flashback to his card in FIFA 14, or close enough that there isn’t much difference. The only problem with this card is its pretty extortionate price.

Aguero comes in at 4 segments, with an 87 and 86 rated squad included. It puts his price at around the same price as the Base Icon SBC, another overpriced SBC that was nonetheless very popular.

Premier League players always receive premium treatment when it comes to SBC, often costing hundreds of thousands of coins more than their counterparts in the other top 5 leagues.

However, although this Aguero card looks great (even the card design is nice), the cost is just not worth it. That’s if you can even begin to put together the squads required for this player after completing the Base Icon SBC.

I’d steer clear of this SBC, which is a shame. It looks like a super fun card to use. Regardless, you’ll still likely come up against this card in one or another stacked squad in this weekend league and the next.