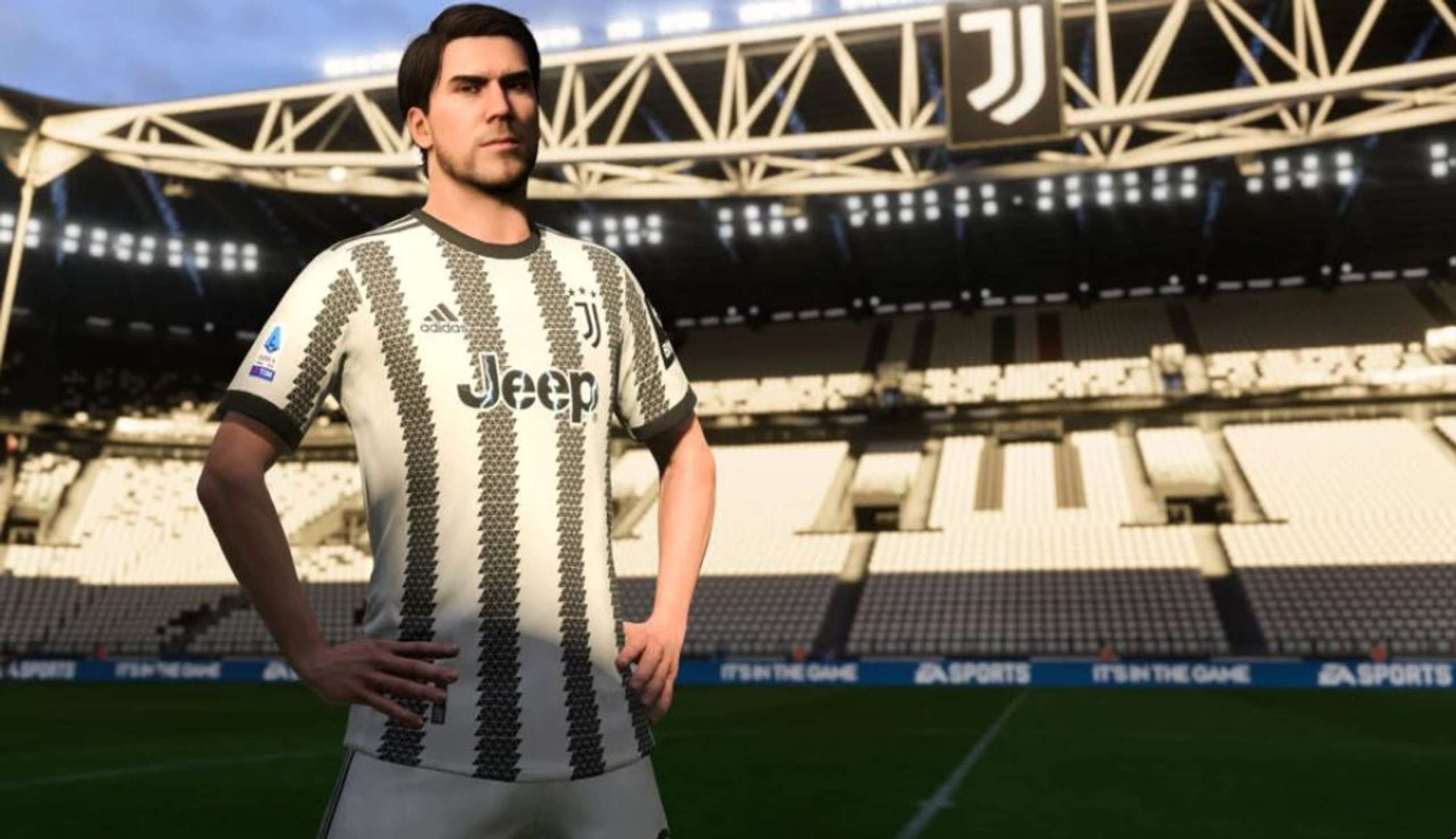 Juventus and EA announced a new multi-year relationship, giving EA the right to represent the assets of the well-known Italian team in video games. In FIFA 23, Juventus will return.

The longest-running competitive battle in the video game business has continued as FIFA publisher EA has renewed Konami‘s rights to Juventus, ensuring that the Italian team will only appear in FIFA 23.

For those who aren’t football fans, this would be comparable to Games Workshop regaining the Skaven’s rights after losing them to Wizards of the Coast.

It will be Juventus’ first appearance in FIFA since the 2019 version of the game when Konami shocked football games fans by revealing Juve will be an exclusive club in PES 2020.

RELATED: Fallout 76 Will Be Offering Private Server Accessibility For Those Who Buy Their $100-Per-Year Subscription Plan

Since then, EA has employed the fictitious Piemonte Calcio squad, named after the region where Juventus is based and translates to “Piemonte Football.”

The new agreement allows Juventus to appear in the upcoming EA soccer game, including its players, stadium, and uniforms. Still, it also calls for the two companies to “operate across several lifestyles and cultural initiatives offering new potential outside of football.”

Earlier this year, EA decided to continue operating as EA Sports FC in the soccer sim market rather than renew its license with FIFA. Despite the name change, EA has gained additional teams from Europe’s premier leagues, declaring their loyalty to EA.

However, acquiring Juventus is a significant coup for EA, separating its dependable football experience from Konami’s still problematic eFootball. eFootball still has a “mainly unfavorable” overall rating on Steam as it approaches the one-year mark since its disastrous launch, and the loss of the Juventus license brings the number of Italian league teams it has signed down to just four.

When FIFA 23 launches on September 30, it will be the final EA-produced football game with FIFA in the title because EA is so confident in its game that it is dropping the FIFA brand starting next year.

With A New Trailer, Destroy All Humans 2: Reprobed Transports Users To Several Locations