And it’s not just Ronaldinho involved in the new eSports team. Gaming merchandise brand SCUF Gaming is also part of the plans with Ronaldinho announcing that SCUF will be designing the controllers for R10’s pro players.

In eSports and competitive level gaming, one controller doesn’t fit all. With SCUF onboard, R10 pro players will be sporting highly tweaked controllers.

To perform on the pitch, I relied on the best boots. In the game, I need a SCUF controller to win.@ScufGaming & @SCUFDunc is the ultimate gaming partner for me 🤙🏽🎮https://t.co/58cE1U4YS0

Besides the upcoming eSports team launch, Ronaldinho has also been involved in other eSports events.

“The R10 team is actually my second project in esports. In 2018, we created the eLigaSul to start in the world of e-football: we wanted to become a strong organization both in the FIFA environment and in Pro Evolution Soccer. I am very happy because I can proudly say that we have achieved it: with eLigaSul, we are PES world champions!” Said the SCUF Gaming ambassador.

It’s not clear what game R10 will be competing in. Chances are high it will be a PES 2020 esports team considering the close ties the star has with Konami – eFootball’s developer and publisher. The current Barcelona and Konami partnership, as well as the fact he featured in PES 2020, could mean R10 is a PES team. He could as well be about to focus on FIFA 20, the EA Sports soccer simulator franchise.

For those who can remember, the Barcelona ambassador, last year, also launched his cryptocurrency as part of a long term eSports plan to develop digital VR stadiums. Now, with the new eSports team in the pipeline, the sky is no limit for the 2002 World Cup winner.

The craze for eSports amongst soccer stars is on the rise. Besides Ronaldinho, several other players are being involved.

Ozil’s #teamsports debuted with FIFA 19 and is expected to also feature in the newly released FIFA 20. Partnering with eSports agency eSports Reputation which has some of the best pro player scouts. His Arsenal mate Bernd Leno is also keen on his Leno Sports team. He was recently spotted with his team at the 2019 FIFA eWorld Cup at London’s O2 Arena in August.

And it’s not the players only, several top clubs including Manchester City, AS Roma, West Ham and a few others have eSports teams. 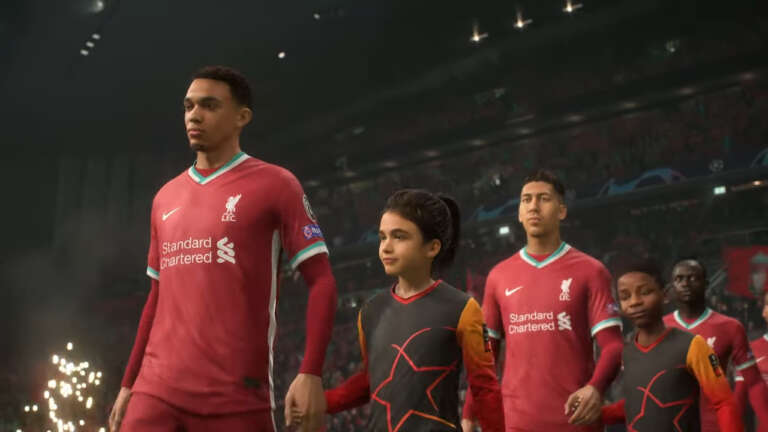 Dec 4, 2020 Harry Alston 7330
If you were expecting a monumental change with FIFA 21's next-generation upgrade, you'll be sorely disappointed. This isn't a new game, but rather a... 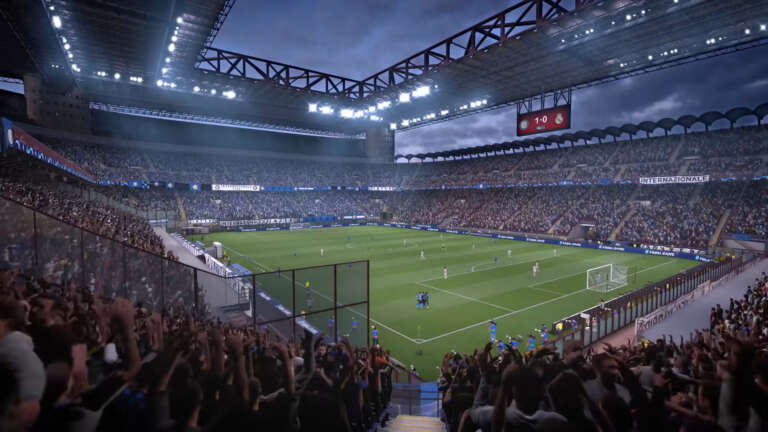 Nov 30, 2020 Harry Alston 7730
The EA servers are down, again. This time it's not just FIFA, but across multiple titles, including Apex Legends and the Battlefront games. There's... 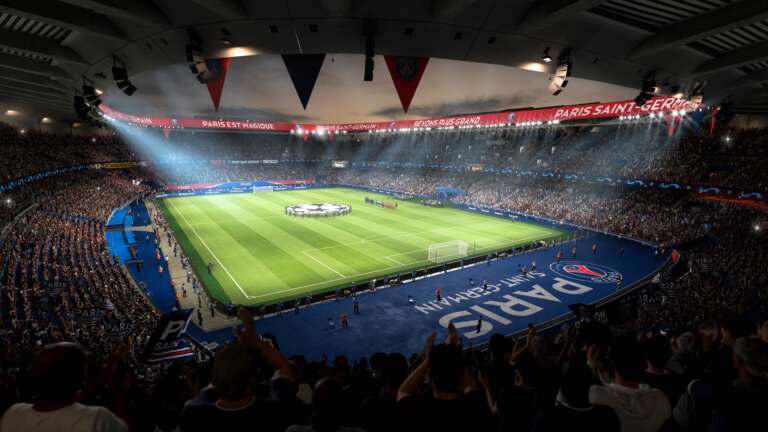 Nov 24, 2020 Harry Alston 6422
A new blog post on the official PlayStation website goes into detail about what to expect from the next generation of FIFA 21 on PS5 (and by...