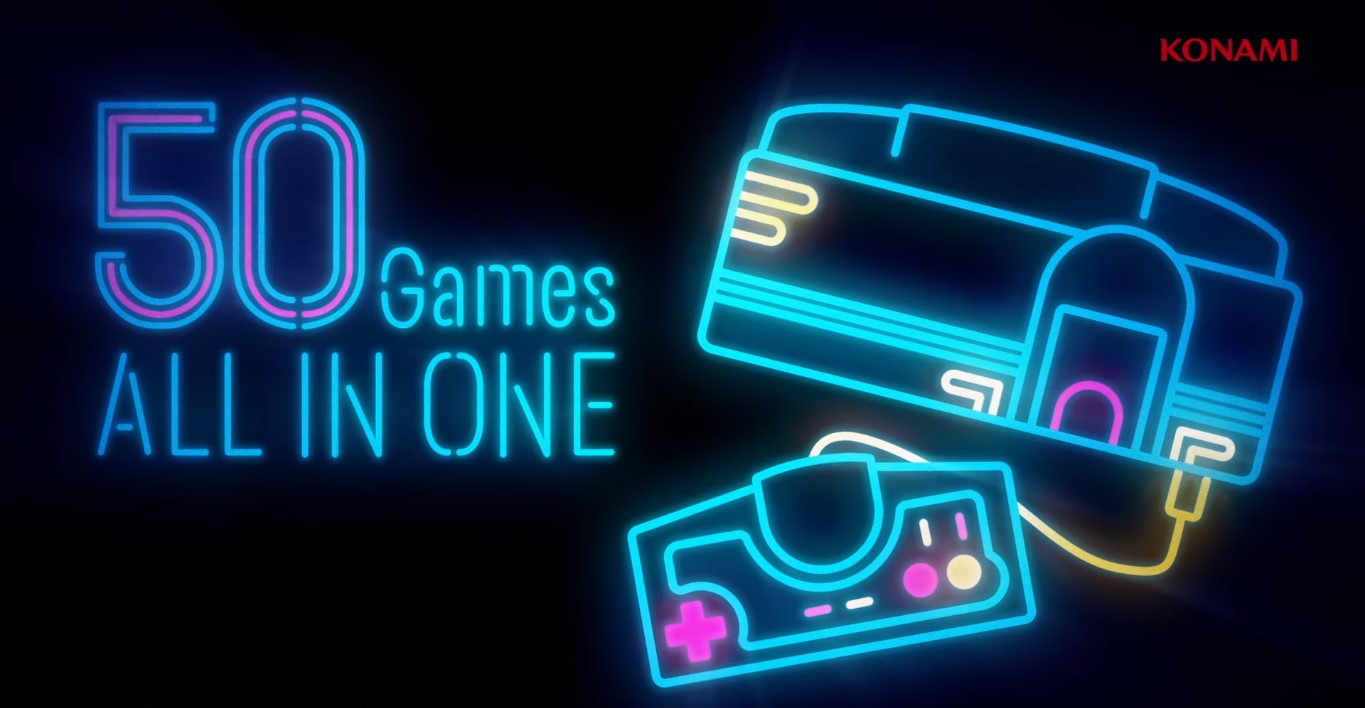 Konami is jumping on the retro bandwagon as it announced the release of the TurboGrafx-16 Mini in March 2020.

The platform will have the full game library, which features about 50 titles in all. It’s already listed on the Amazon Japan website. However, pre-orders will start as a subscriber exclusive on July 15, in time for the Amazon Prime Day.

The gaming platform only actually has 24 English games out of the 50 total. That means the other titles still carrying the original Japanese language.

Although it’s more popularly known as the TurboGrafx-16, it was actually released first in Japan as the PC Engine on Oct. 30, 1987. It only arrived on US shores on Aug. 29, 1989. Interestingly, the PC Engine model was distributed in France while the TurboGrafx had limited release in Spain and the UK.

Among the English games for the TurboGrafx-16 are:

Previously, Retro Games announced that it’s bringing a full-sized Commodore 64 later this year. The platform has three modes, such as the VIC 20, C64, and Games Carousel. The platform comes with a retro joystick, which allows users to play the games of their childhood.

You can expect Everyone’s a Wally, Gribbly’s Day Out, Nebulus, Impossible Mission, Who Dares Wins II, Deflektor, Gateway of Apshai, Highway Encounter, Speedball 2, and many more.

The TurboGrafx Mini will be released on March 19, 2020, for the retail price of $100. Watch out for more news and updates from Konami ahead of the platform’s release. You can only buy the platform exclusively on Amazon.

Watch a trailer of some of the titles that come with the TurboGrafx-16 Mini.