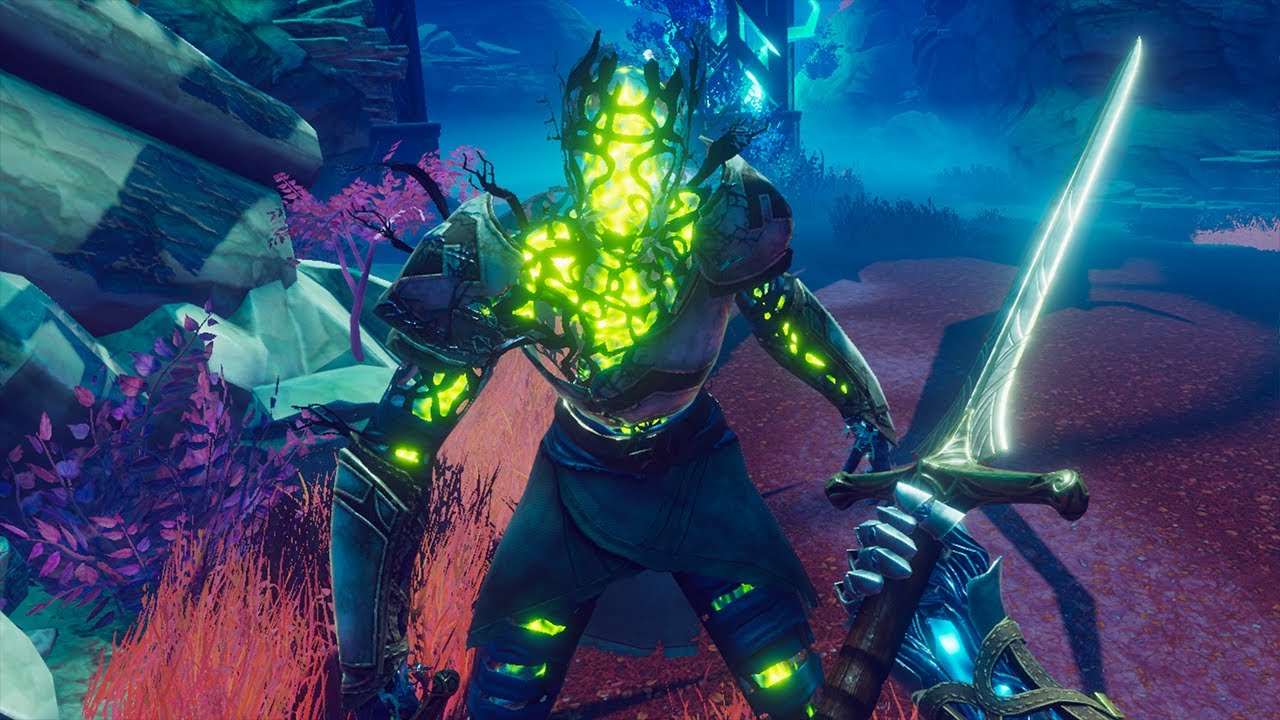 Schell Games’ new hack and slash fighting game, Until You Fall, is set for launch in Steam’s Early Access games the 27th of August this year.

The new game from Schell takes on a profoundly different level of gameplay with its historically built gaming experience. Until You Fall incorporates several educational elements that include puzzles, virtual reality, and more. It’s visually stunning VR rendition sword fighting game is something the game developers are banking on, delivering satisfying gameplay.

In many sense, Until You Fall tests the waters for not just being a combat game, but blends a lot of various elements to make the play captivating. It is an intense fighting game with a real-time combat experience immerses a player with its stunning environment.

The game also has all the elements you need in a hack and slash game, including putting your sword fighting skills to test and fighting various enemies in a bloodbath environment. Until You Fall uses magic and skirmishes so the hero can gather enough currency, forge new weapons, and learn new skills. Unlike other games of the same genre, Until You Fall, has a battle style that grows the character more powerful in every fight.

This new Schell Game hack and slash entry is designed to appear more like a rogue-lite game with the playability of a dungeon crawler theme. This means players can fight the enemies continuously until they are defeated.

Although much detail about the game has not yet been released, game developers promise players an immersive gaming experience focusing on the replayability of the game. The game is fully customizable with the ability to choose unique weapons which defines a battling style, tailor weapons with individual augments and traits, craft and upgrade weapons permanently, and randomize rewards, rooms, and enemy configurations.

What sets this game different from the others is the characters ability to rise and return to combat with more powerful skills. Until You Fall forces every player to master their fighting style using various weapons and forge their skills combining the art of weapon craftsmanship and hours of combat and dueling fun.

Until You Fall’s progressive difficulty is something every hack and slash fanatic should anticipate as the game can be explored over and over.

This immersive game is set for release as an Early Access game on Steam, and final game version of Until You Fall will soon follow.