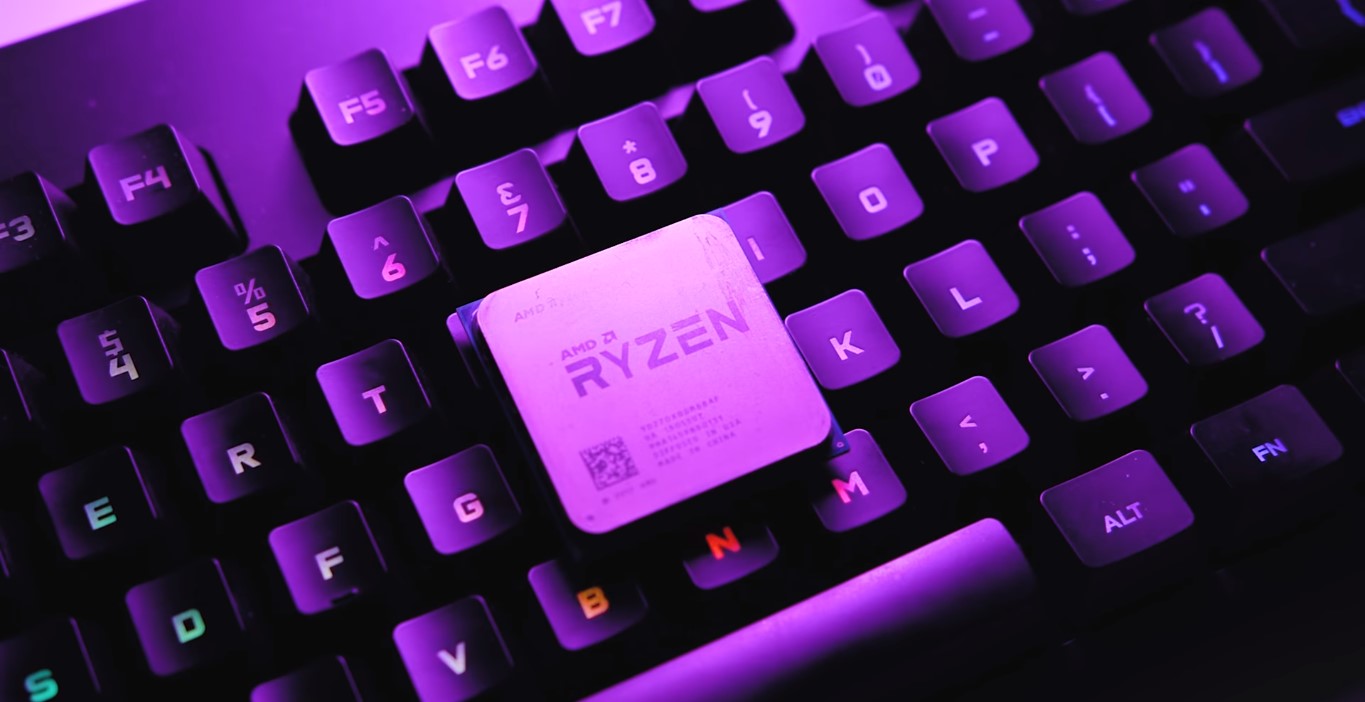 The specs for the third generation Ryzen have been released in time for a banner year for PC.

G.Skill released the numbers for the Trident Z Neo series, and they give fans something to salivate for. The memory kits range from DDR4-2666 to DDR4-3600. As if that’s not enough, the Viper 4 Blackout also has very impressive numbers as they reach up to DDR4-4000.

The Patriot Viper comes in elegant all-black color. The manufacturer said this is in line with the current trend of all-black modification for builders. Even if you are not into that, the memory kit is still beautiful all around.

The arrival of the third-gen Ryzen came at the perfect time when the PC sales are experiencing a boon.

The International Data Corporation has reported that the PC shipments have bounced back after a laggard start to the year. The year-on-year growth for the second quarter of 2019 hit 4.7 percent. This was actually “higher than expected” compared to what analysts have feared.

According to Jitesh Ubrani, the research manager at IDC attributed the increase to the fears of the suppliers on the effects of increased tariffs. The delivery of Intel processors also finished on a high note during the second quarter. This, in turn, allowed the vendors to meet their old orders.