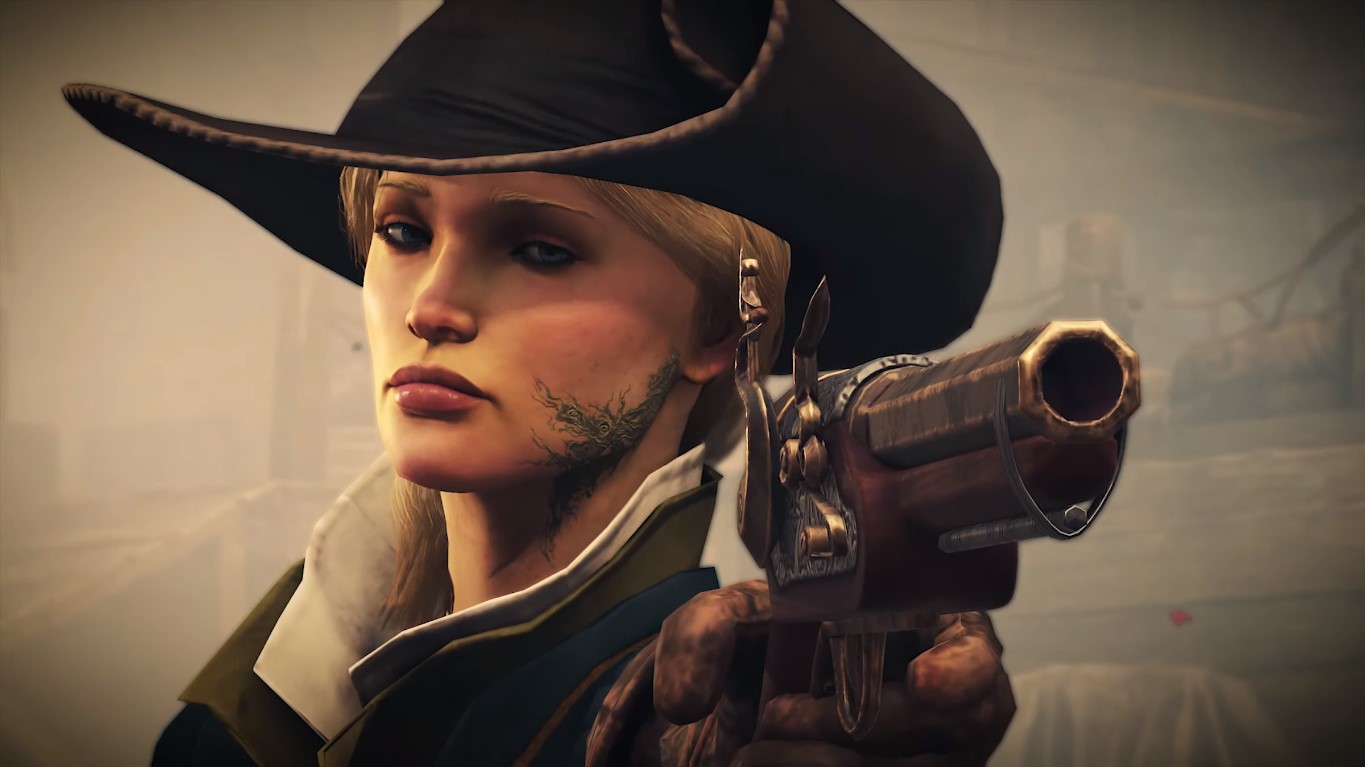 Technomancer and Bound by Flame game developer, Spider Studio, recently announced the release of a new RPG entitled Greed Fall. With the announcement, Spider Studio also released the new trailer of the GreedFall game which has a player-driven mechanics and includes full character customization.

The open-world fantasy game is set in the 17th century on an uncharted island of Teer Fradee, and where strange and mystical creatures roam everywhere. The game also has romance options (something gamers would find engaging), faction alliances, and strategic single-player campaigns. And typical of a Spider Studio game, every player gets the freedom of choosing how to play the adventure in several ways.

Players can either play to build alliances, perform objectives, or play the single-player campaigns. Spider Studio also stresses on every player’s freedom to play GreedFall. They have created the game so gamers can enjoy customizing their characters, faction or break alliances, diffuse conflicts, or build friendships.

The main objective of the game is to explore the island and discover the secrets that lie beneath. Greedfall, in a literal sense, mixes the elements of history and the fantasies of exploring an uncharted island. It lends some of the facts and stories from the early colonization of the Americas, giving the game an exciting fantasy twist.

The game really centers around an Old World colony devastated by a plague. Monsters, magic, and various other fantasy creatures roam the island and player either forge alliances or combat with adversaries that include tribal faction and strange beasts like a wolf-bear hybrid, to gain control of the island colony. The game has a nostalgic ambiance that literally takes a player to the Age of Discovery.

The game developer says the outcome of the game depends on the dialogue which branches to a player’s selection and impacts the whole story. Nonetheless, this game is something every RPG fanatics would enjoy playing because of its customization features, storyline, and the varied outcome of the game.

GreedFall’s interplay between colonies and factions is something that makes the game interesting. Spider Studio relates that players can approach situations in several ways and play the game either through combat, diplomacy, or deception.

GreedFall is scheduled for release on September 10, and the game developer will be launching the game on PC, Xbox, and PS4. Its unique world and the ambitious approach of the game developer with its RPG elements is something every role-playing game fanatics should look forward to. 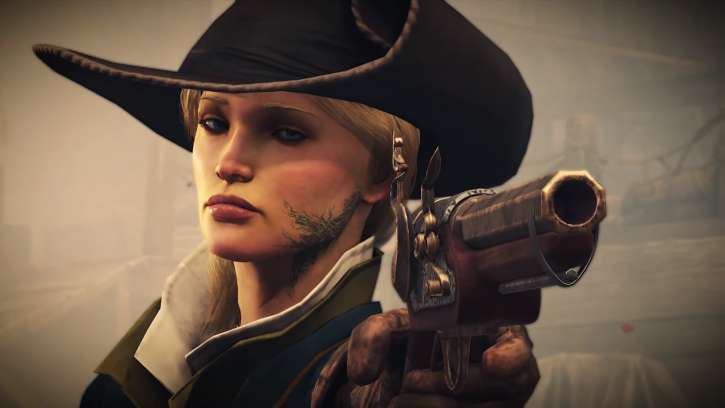