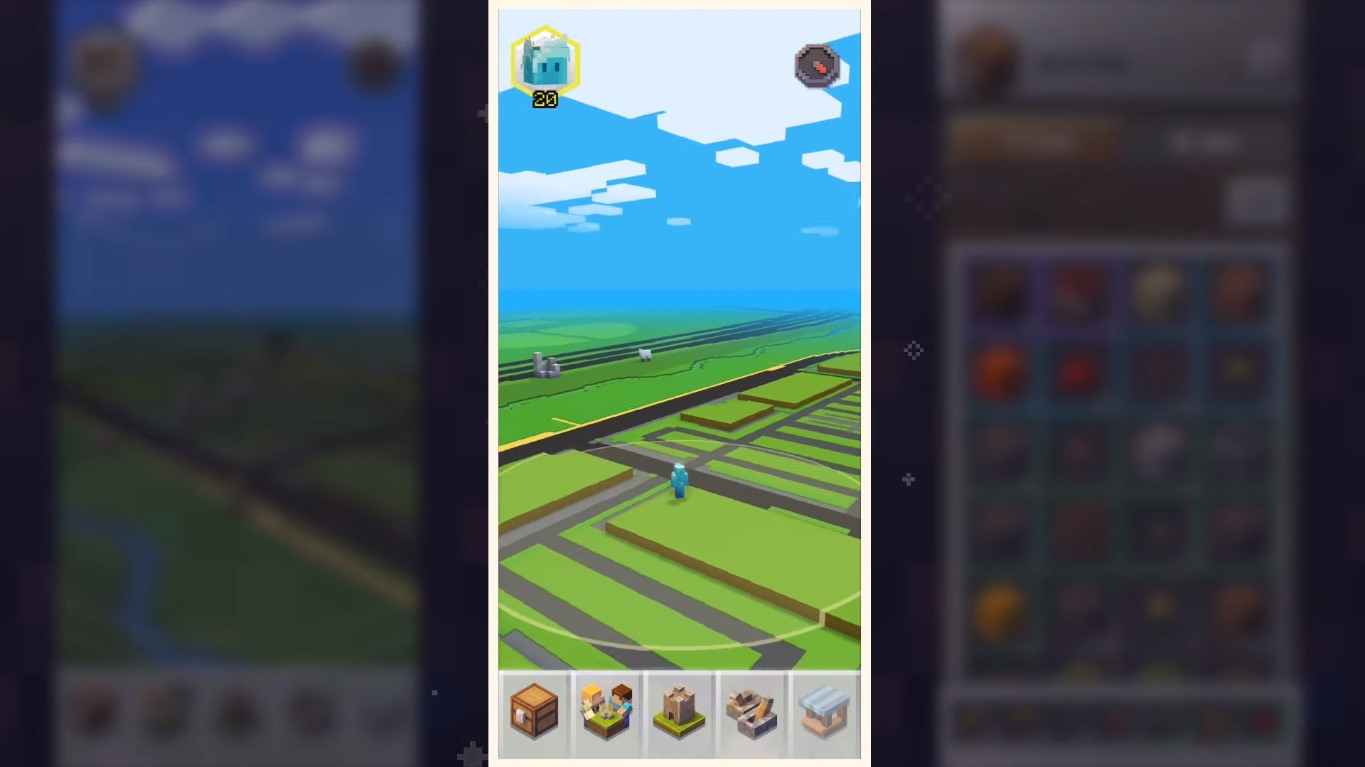 Swedish game developer, Mojang AB, revealed the development of a Pokemon GO!-styled Minecraft game months ago. The developers announced that they are working on creating Minecraft Earth with the same mechanics as the highly successful AR game. This week, Mojang updated Minecraft fans that the arrival of the augmented reality game will soon be available with the launch of a beta version of the game.

Mojang AB promises the game to have varied gameplay and not just to build and create a virtual Minecraft world. The mechanics of the game works by allowing players to develop and create their own 3D holograms on flat surfaces with “tappables” collected from their AR environment. They can then place their created AR world in the physical environment and walk through them virtually.

Players can also grow their unique environment, populate their buildings, cooperate with friends, and open new dimensions. Within the game, players can collect resources, challenge others, and share their creations. Minecraft Earth gives players a chance to express their creativity to a whole new level by allowing each player to build and discover masterpieces.

Players can share their virtual Minecraft Earth environment and forge friendships and cooperation within the game. Augmented reality games are fast becoming a gaming fad with technology paving the way for its realization. Mojang AB joins the bandwagon of AR games with the future final release of the Minecraft Earth game.

Though most of the concepts are still unclear, like the team-ups for mini-games, the original ideas of the AR game are something that will definitely attract players. This game will not just appeal to avid Minecraft followers, but the general audience who finds world building and simulation games fun.

Fans patiently waiting for the Minecraft Earth are required to sign up on the Microsoft website to receive updates. They also get free a Minecraft skin for joining. The closed beta version will run on Android 7, and iOS 10 and players have to be at least 18 years of age and over. A Microsoft or Xbox Live account is also required during registration to get updates on the future release of the beta version.