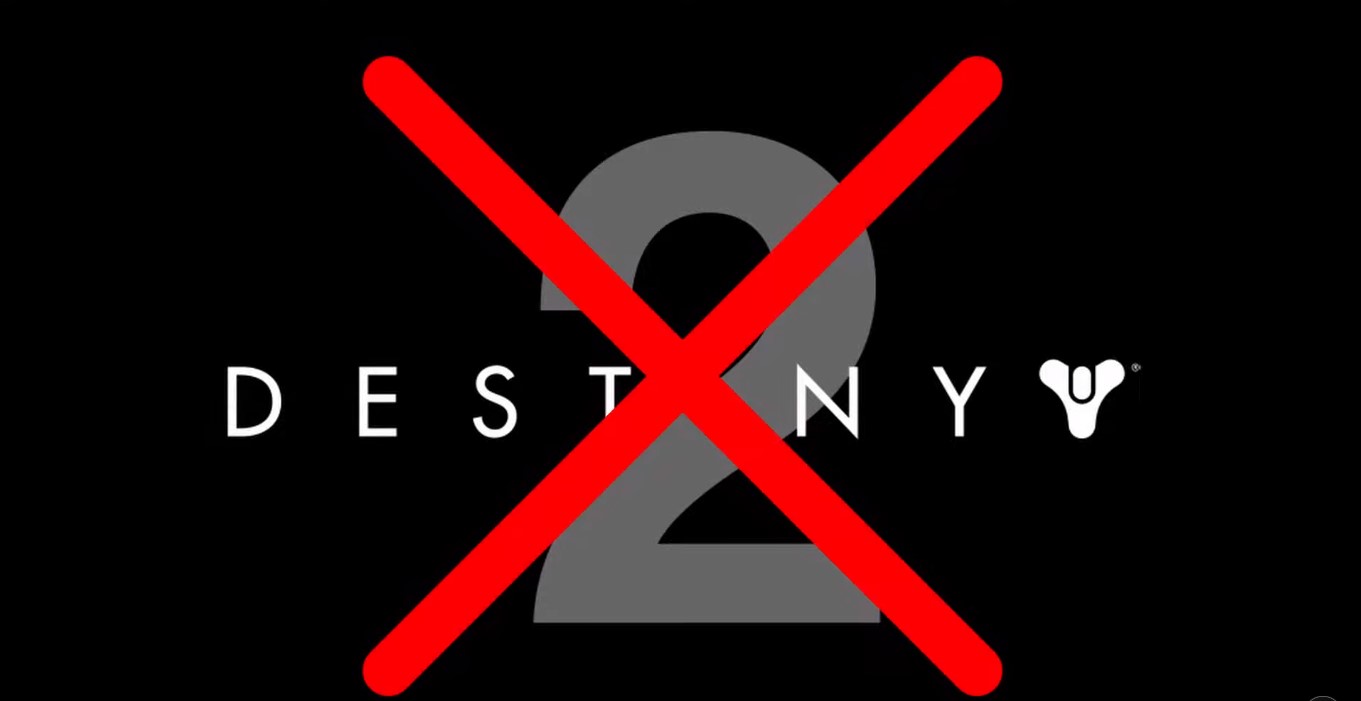 AMD got to the bottom of the issue surrounding Destiny 2 on PCs running the new Ryzen 3000 series.

Apparently, PC users have been experiencing problems when they tried to play Destiny 2 on their computers. The issue both hounded Windows and Linux users.

In a statement, the chip manufacturer said that they singled out the root cause of the problem. As such, they already came up with a BIOS fix and already distributed it to other motherboard manufacturers. The company expects the fix to trickle down to end consumers in “the coming days.”

Destiny 2 doesn’t function properly on these new Ryzen processors. In most instances, the game doesn’t load at all. Some people think that AMD didn’t really release the correct drivers for the game.

A whole sub-Reddit forum was created so the community can share their experiences regarding the game.

User Trinsikk complained that the notification says that Destiny 2 is running the .exe file, but nothing happens. The Task Manager also shows that the game is running in the background but only using 5-10% of CPU.

Upon a little research, he found out that his problem wasn’t unique. A visit with other Bungie forums led him to conclude that it only affects users of the Ryzen 3000 series processors.

PrBPickles posted on the Bungie.net forum that he confirmed the issue was with the Ryzen 3000 processors when he reverted to old ones. He replaced his Ryzen 5 3600x with an older setup and ran Destiny 2 without any problems at all.

The community poster said that he tried everything else, even reinstalling his Windows and updating his drivers. He also ran Destiny 2 as Admin and even tried to play it in compatibility mode in the old Windows 7. Still nothing.

The complaint reached Bungie, the developer for Destiny 2, which then promised to look into the matter.

Linux also washed its hands of the issue after pointing to a critical bug that prevents the game from booting. The problem of booting is especially pronounced on new kernel versions.

The Ryzen 3000 series new processors were dropped on July 7. It’s good that this problem was nipped in the bud during the first week of release.

Fortunately, apart from Destiny 2, no other PC titles have been affected by the bug. And AMD showed that it’s a quick BIOS fix so apart from some minor inconvenience, there’s no harm done.