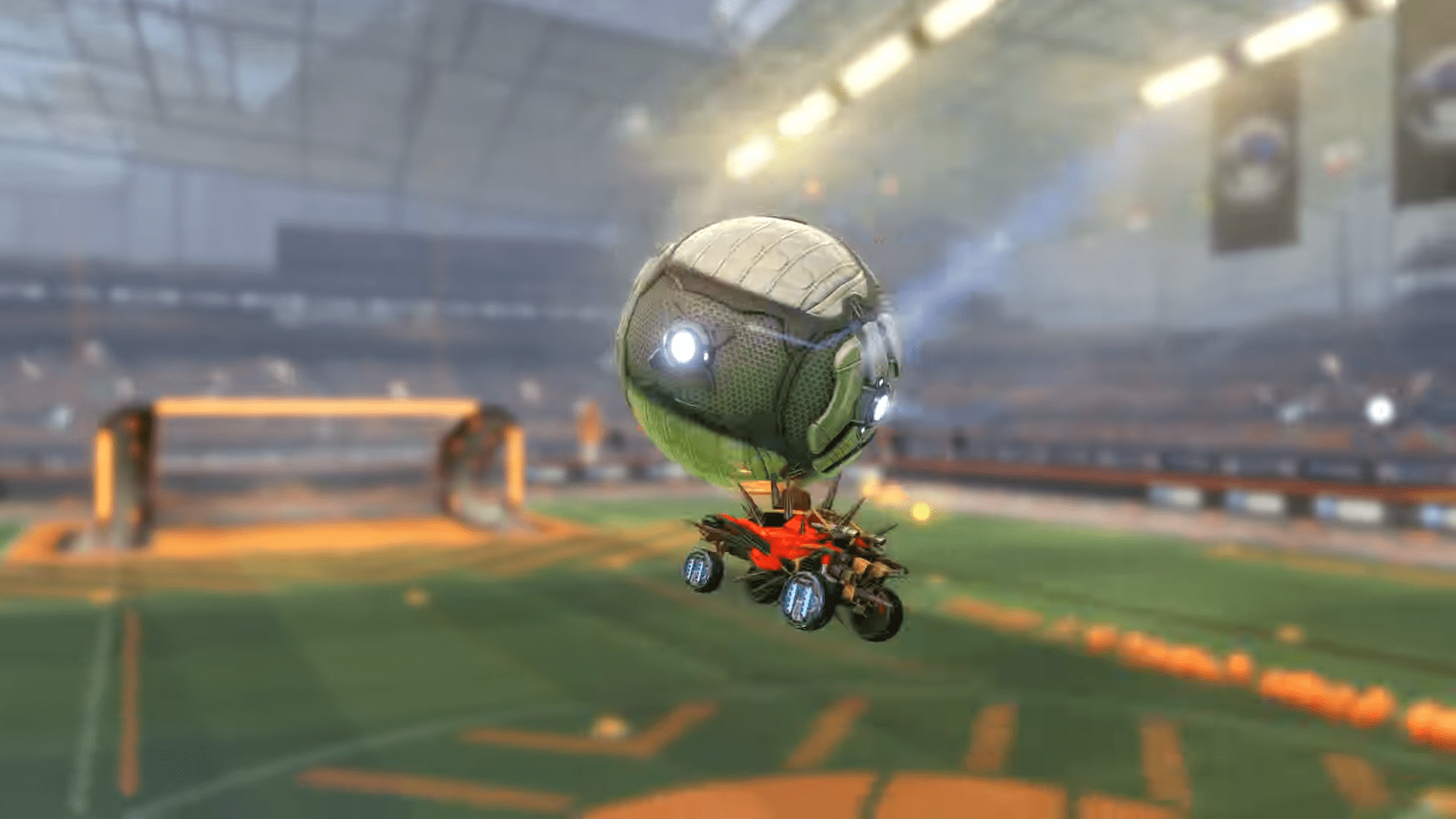 If you have ever looked enviously at a porcupine, or simply can’t air-dribble to save your life, Psyonix has some fantastic news for you; Spike Mode is coming back this weekend from April 2nd until April 6th.  During this period you’ll gain the same amount of experience that you would otherwise be earning in either casual or competitive, so you can still gain levels on your Rocket Pass 6 that has just recently begun.  Further, anyone that logs into Rocket League during this weekend will get the Picnic Player Banner dropped into their bulging inventory.

Spike Rush was first introduced during the Radical Summer event that saw the ’80s roaring back to life in all of its neon glamor and has since been available to play as an occasional game mode whenever it wants to show its teeth (or spikes, perhaps).

Spike Rush is coming back this weekend for a limited time! Are your skills still on point?

Plus, log in while it's live to get the Picnic Player Banner for free!https://t.co/KEbIF1nTdM pic.twitter.com/FDZlkdTRtR

The game mode is a relatively simple one, although the spice that it offers is a pleasant enough divergence from standard game modes that many have already clocked hundreds of hours into.  At the time of kick-off, spikes automatically emerge from all vehicles, with the same properties that are seen in the Rumble game mode.

While carrying the ball, the carrier cannot pick up any boost, nor use the boost that they’ve collected prior to collecting the ball.  In addition, they’re absurdly easy to demolish by an opposing player.  With the ability to retract the spikes that keep the ball in your possession, and thus remove your fragility, players can pull of absurdly fun maneuvers that would otherwise be impossible to complete.

Passing the ball laterally on a whim becomes as easy as side-flipping during a jump and releasing your spikes, allowing a teammate to pick up the ball while in flight.  Demolitions are far less frustrating, as they’re the primary way of removing possession from the other team.

Perhaps it’s only that Spike Rush is available in limited segments throughout the years, or maybe it actually is the idea that being able to have spikes all the time, removing them when you desire, that just brings a breath of fresh air to the title.  What is clear, is that it’s coming this weekend for all of us to enjoy once again.