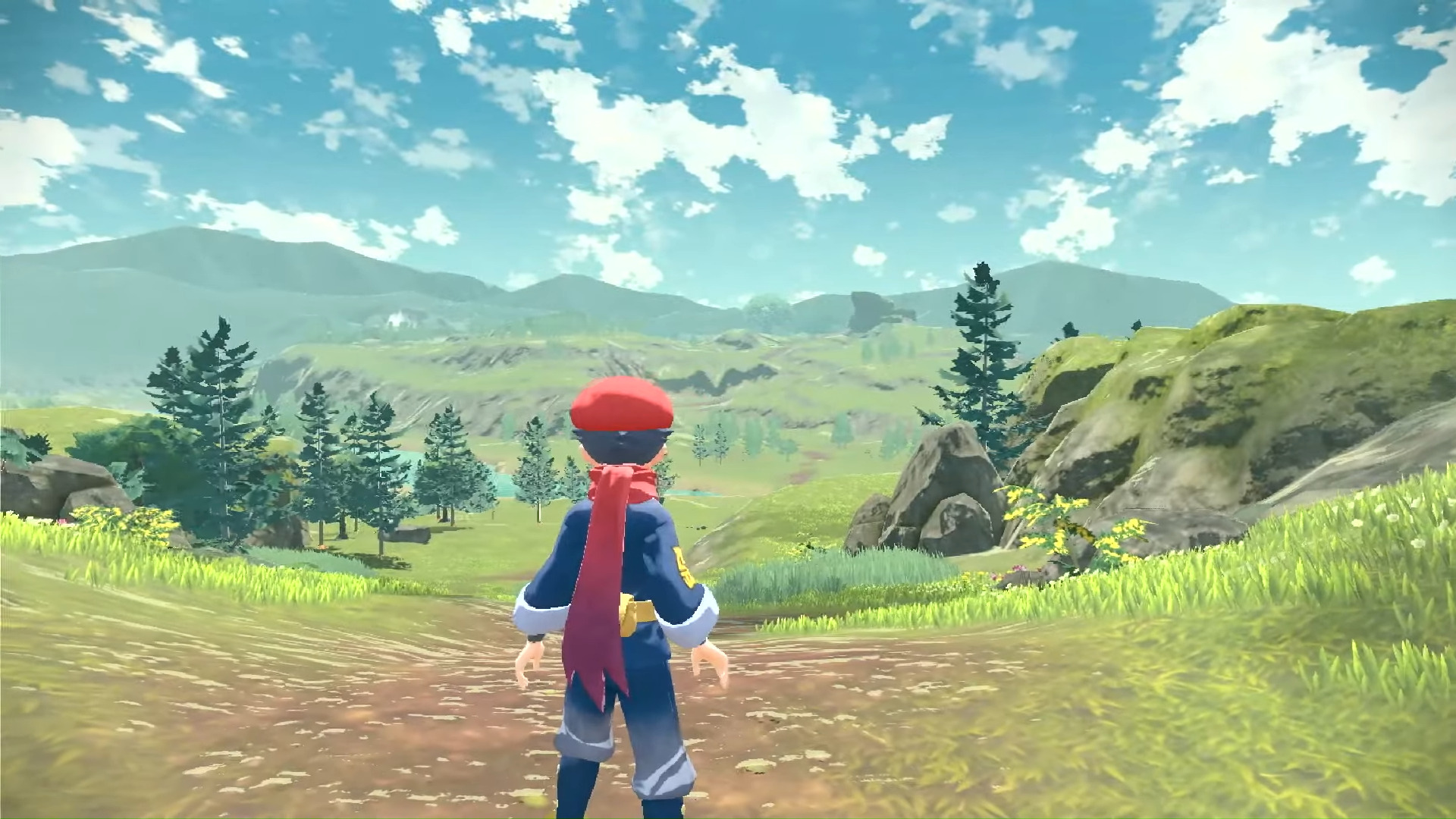 The Pokemon Direct to celebrate the 25th anniversary of the Pokemon franchise opened with a nostalgic look back on 25 years of games, tournaments, and other Pokemon-themed creations you probably hadn’t even heard of.

It also confirmed the remake of the classic Pokemon games Diamond and Pearl and introduced a new era for Pokemon in the form of the open-world game Pokemon Legends Arceus.

First up, a closer look at the remake for Diamond and Pearl. Originally released on Nintendo DS, these games are getting a revamped version for Nintendo Switch, called Brilliant Diamond and Shining Pearl. Described as a “nostalgic yet fresh” take on the games, they’ll be suitable for those who played the games before, and those who haven’t encountered this version of the Sinnoh region yet.

RELATED: Monster Hunter Rise Is Set For The Nintendo Switch In 2021

Another piece of exciting news about the Pokemon franchise comes in the form of Pokemon Legends Arceus. This is an interesting new direction for the world of Pokemon. There were glimpses shown in Sword and Shields’s “Wild Area”, but Pokemon Legends looks to take it a step further.

Pokemon Legends Arceus is set in the past of the Sinnoh region before many of the towns and cities were built. Pokemon roam free across a wild landscape, with Mount Coronet at the heart of the region

You are able to catch, battle, and explore the Sinnoh region as an open world. Framed as an Action RPG, the game looks to have Breath of the Wild vibes, but this time with Pokemon.

Although set in the past, you can still catch Pokemon using Pokeballs. There’s also one main village that acts as a base as you explore the region. It will be very interesting to see what other mechanics are introduced into the game as you venture out on a quest to build Sinnoh’s very first Pokedex.

The remakes for Diamond and Pearl will be available at the end of 2021, with Pokemon Legends Arceus representing the next generation of Pokemon games with a release date set in Early 2022.

Other news comes with a few more details about the upcoming New Pokemon Snap game releasing at the end of April 2021. The game refreshes another Pokemon classic with online features and the ability to edit your photos and share them with players across the globe.

RELATED: Pikmin 3 Is Out Today On The Nintendo Switch With New Difficulty Mode And All DLCs Included