Monster Hunter Rise Is Set For The Nintendo Switch In 2021 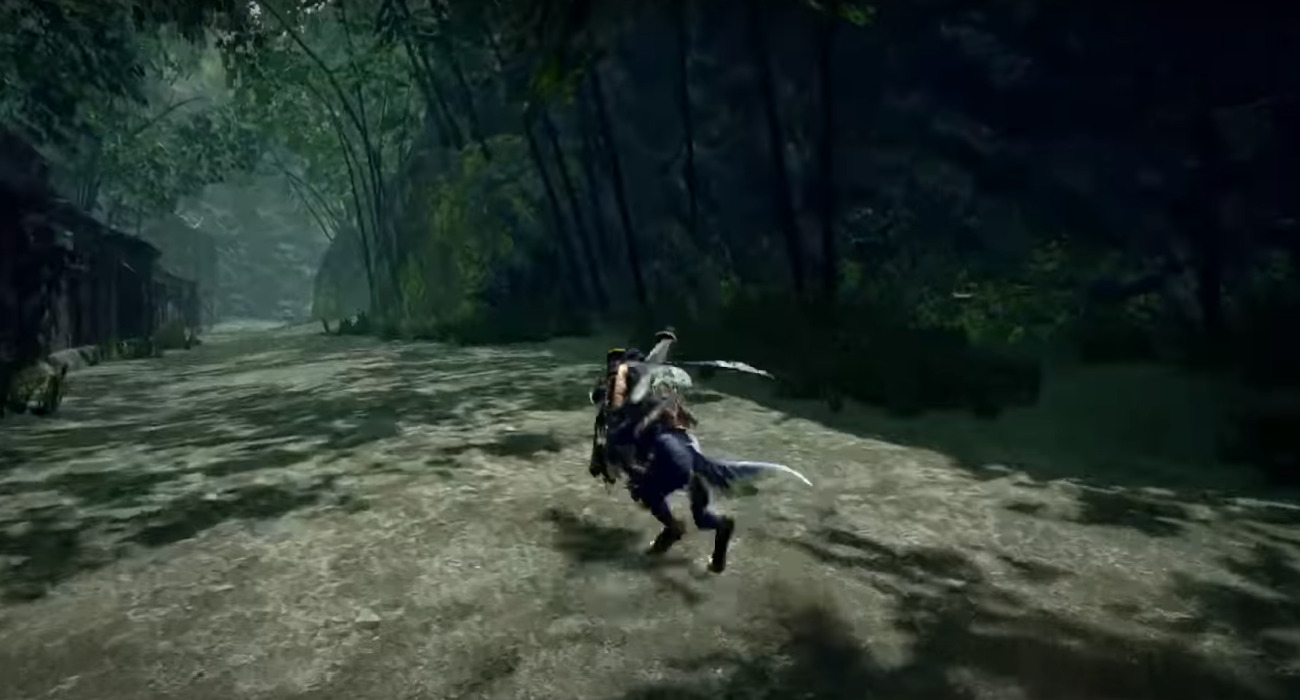 The Monster Hunter franchise has been going strong for years now. It’s one of Capcom‘s most beloved series next to the likes of Resident Evil and Street Fighter. Each time one of these titles comes out, there are improvements that keep new and returning fans exciting.

Monster Hunter World and subsequently Iceborne were massive achievements for Capcom. They expanded upon the franchise in every major way, from the unique icy monsters to the amazing open-ended design. There are just so many things to see and do in the base game and expansion.

Now that this game has been out for a couple of years, Capcom has its sights set on another Monster Hunter game. Only this time, it will be debuting on the Nintendo Switch exclusively. That’s great news if you have the hybrid console that still sells exceptionally well today.

Monster Hunter Rise will be available on March 26, 2021 and according to the developer, pre-orders start next Thursday. This new game was teased at a recent Nintendo Direct, where Capcom showed off what fans have to look forward to.

The action-adventure RPG will be different from previous installments in that there’s a new wall-climbing ability. It lets players take a more vertical approach to their exploration as opposed to strictly moving around structures horizontally. The new mechanics give Rise a more dynamic feel and opens up the game from a transportation standpoint.

It wouldn’t be a Monster Hunter trailer if monsters weren’t shown. A good bit of them were highlighted, including Aknosom, Magnamalo, and Great Izuchi. Each one is distinct in their designs and powers.

Even though the Monster Hunter series has been around for quite a while, Capcom also does a great job with their monster offerings. There are always new threats to get storied veterans excited and old classics that haven’t been featured in some time. The mix of old and new pleases everyone for the most part.

That’s not all. Monster Hunter Rise will finally let players have a dog-like companion referred to as Palamute. It almost resembles some sort of Pokemon species. Moving around on this friendly beast certainly will make exploration much more forgiving and give solo players some companionship on their long journeys.

By the looks of things, Rise will be a very popular game for the Switch and should please die-hard Monster Hunter fans. There seems to be many new elements worth checking out firsthand.

Potion Permit Will Challenge Players To Battle An Ongoing Pandemic As It Launches On Xbox, PlayStation, Switch, and PC Next Year

Jan 7, 2021 Jeremy Green 420
The Monster Hunter series has been trucking along for years now. Capcom knows this series well and knows how to keep fans invested in the stories,...

Jan 7, 2021 Chris Miller 480
It's finally time, a week into 2021 and we have our first bit of relief coming from Cpacom as the Monster Hunter franchise is getting ready to pull... 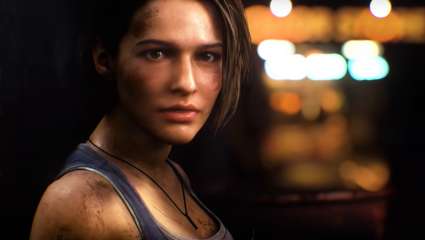 Jan 6, 2021 Chris Miller 600
We live in a very interconnected world, and precisely what that means tends to edge into a murky world of grays where rights are given and taken with...