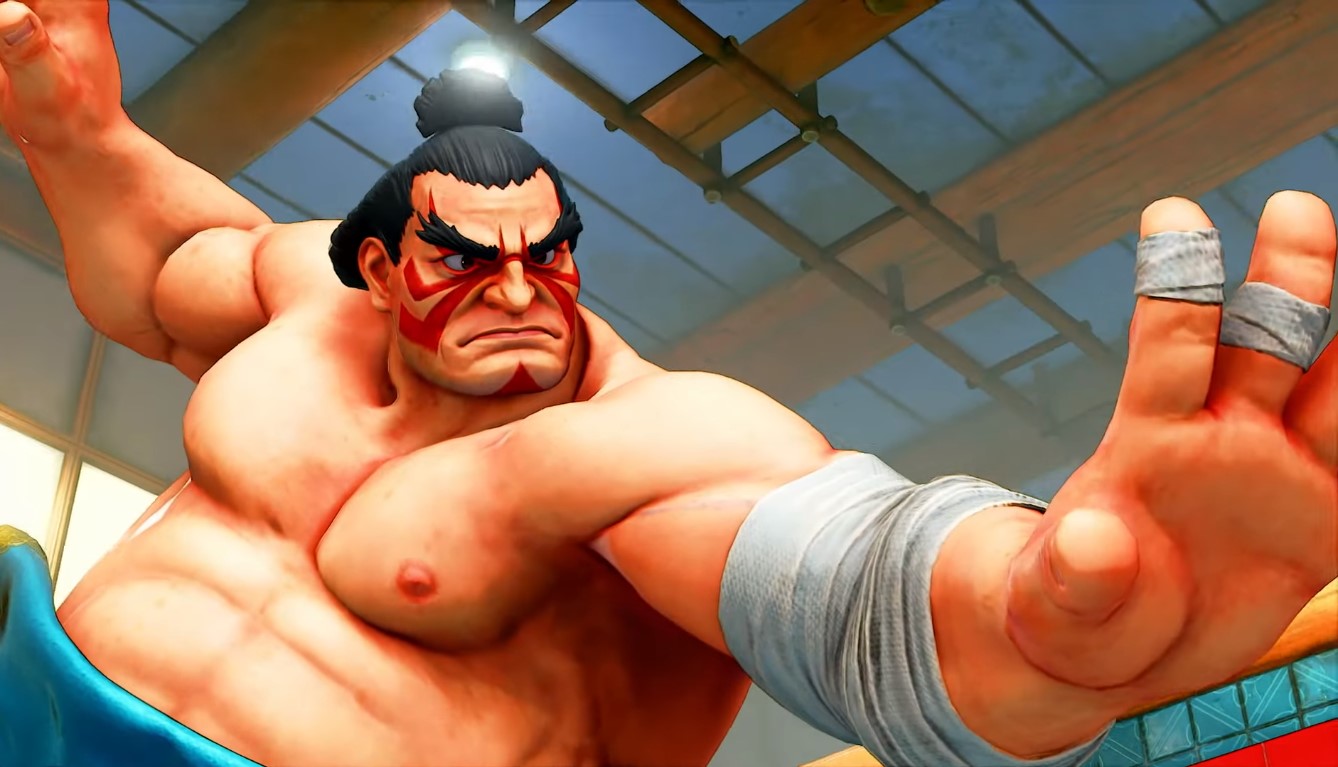 In recent weeks, racially-charged unrest has taken the United States by storm, to say the least. Thousands upon thousands of United States citizens – as well as supporters of the same cause from nations around the world – have taken to the streets in protests for racial equality and an end to police brutality.

While this may seem like a strange note to discuss professional esports on, the current environment of the United States political and social scene is extremely relevant to the unfortunate news to be shared today.

“Ryan ‘FChamp’ Ramirez is hereby banned indefinitely from all Capcom-owned and/or operated events including Capcom pro Tour and Street Fighter League for violating the player code of conduct. This is a global ban, meaning it applies to tournaments and events in all locations throughout the world.”

At this moment, there is no word from FChamp’s team, PlayBook Esports, on whether they intend to keep the player on their roster.

The removal comes in the wake of a racially-charged tweet that FChamp sent out a few days ago, wherein he made light of the Black Lives Matter movement while posting a picture of a watermelon, a well-known racial stereotype against the Black community in the United States.

In the wake of the tweet, FChamp was swiftly hit with a massive wave of negative backlash. He was swift to delete the tweet and issue an apology, promising to “do better” in the future and reiterating such in personal replies to the many fans that expressed their disappointment in him.

However, an apology doesn’t seem to have been enough, as Capcom has seen it appropriate to completely ban the player from all of their events. Given that the ban is indefinite, we’re unlikely to see the ban lifted any time soon.

It’s also fair to say that FChamp is by no means a stranger to controversy, though this has certainly been one of his more negative moments. The player is well known for his enjoyment of riling up crowds and being the player everyone loves to hate.

That said, it seems that he’s certainly gone a bit farther than necessary this time. While his apology may have been heartfelt – which many insist it wasn’t – racially-derogatory remarks have no place in esports, or anywhere else. Though his ban could eventually be lifted, this will almost undoubtedly remain a dark spot on his career for so long as he remains active.