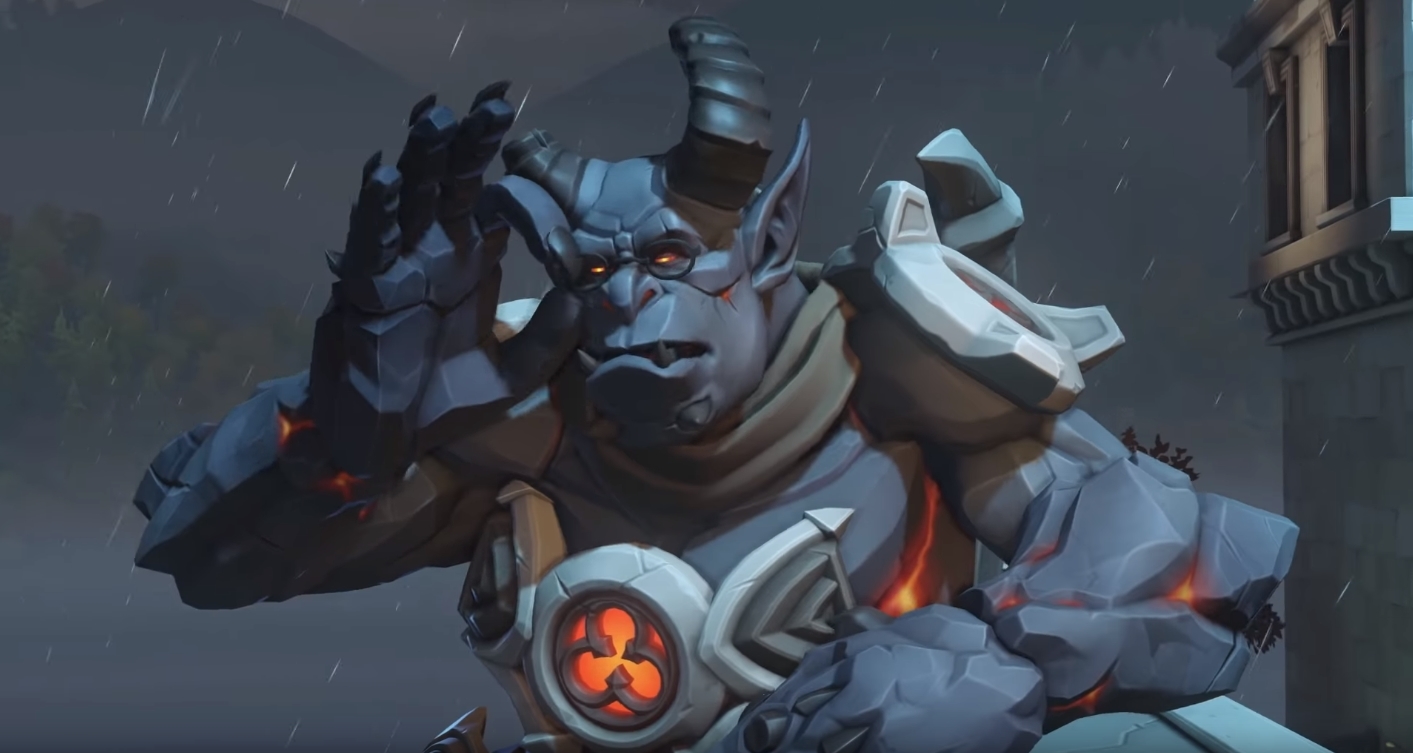 Blizzard has recently begun putting more resources towards additions in their Overwatch and Diablo franchises – by taking them from StarCraft.

Recent statements from Blizzard have revealed that a game in the StarCraft series, an FPS spin-off, has been canceled after two years in development. The resources and staff working on the previously-secret project have been put towards Overwatch 2 and Diablo 4.

Overwatch recently celebrated its third anniversary in late May. The last three years have seen the game climb into incredible popularity with pros and casual players alike. The game often sits among the top five most viewed games on Twitch, and has seen the competitive scene televised.

Diablo, meanwhile, will be celebrating its twenty-third anniversary in December of 2019. During its significantly longer time in the spotlight, it has remained a benchmark in ARPGs. While some theorize the player base has declined as time goes on, Blizzard doesn’t make these statistics available for anyone to know for certain.

With both franchises being so popular, it’s easy to understand why Blizzard would want to focus on them for the future. While StarCraft remains an incredibly notable name in esports, Overwatch and Hearthstone have both overtaken their predecessor in terms of general viewership.

Aside from the quarterly seasons, Diablo hasn’t seen much new content since the release of its Reaper of Souls expansion half a decade ago. The most notable news on the franchise since then is the announcement of Diablo: Immortals, the mobile installment in the game that was met with overwhelmingly negative responses by the Diablo community.

At times, it seems the whole franchise has devolved into mocking Wyatt Cheng’s infamous “do you guy’s not have phones?” quip at the Immortals announcement.

With all of this, it’s good to know that Blizzard still wants to put resources towards making the Diablo franchise as much as it can be for the loyal fans. The worry there is that those resources are being taken away from StarCraft.

Because if there was more in mind for StarCraft, why not put the staff and resources towards those projects? The franchise is seeing a similar drought to Diablo. While Hearthstone sees near-constant updates, World of Warcraft gets new raids and a highly-desired remake of classic, and even Heroes of the Storm sees regular updates and new content, StarCraft sees little in the way of new additions.

It’s enough to make fans wonder if StarCraft is being left behind. The cancelation of the secret project after two years of development, as well as the silence on if that project will be replaced with another StarCraft piece, speak volumes on the future of the franchise. While 2018 saw a release of a remastered version of the first game in the franchise, there seems to be little in terms of plans for the future.