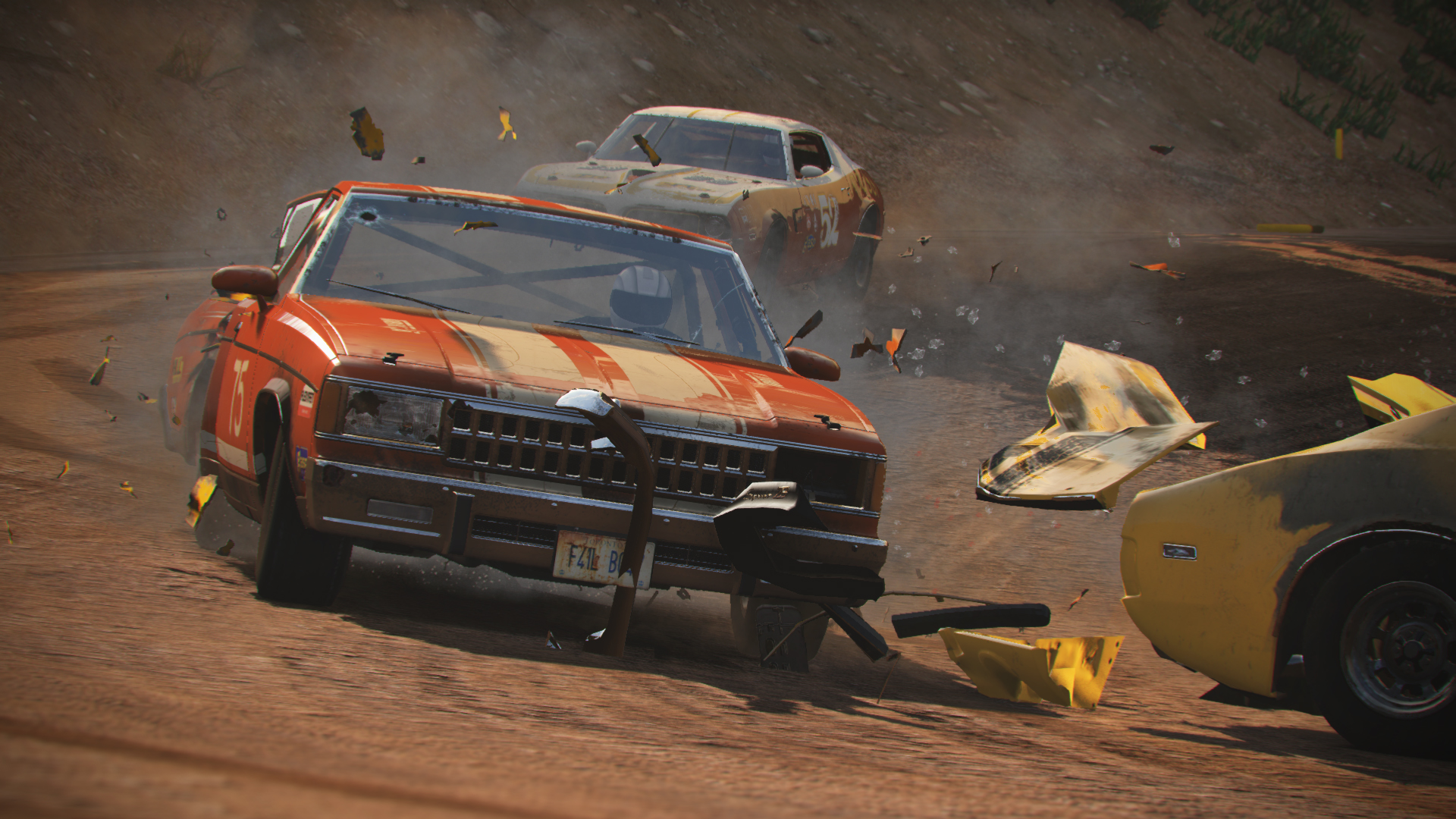 IGEA (Interactive Games & Entertainment Association), has revealed the ten best-selling videogames in Australia at box retail for the week ending on September 1. New releases have invaded the charts while some old titles have stayed put.

1. Wreckfest
Wreckfest was released in June on the Windows platform, but PS4 and Xbox gamers laid their hands on the vehicular combat and racing game late last month. Australia being home to many racing fans, the game has become an instant hit, beating the likes of Control and Astral chain to position one on the charts.

2. Control
AAA title Control came in at second. It has been among the most hyped titles recently, and indeed, the fans love it. The third-person shooter game boasts a great storyline and gameplay. Available on PlayStation 4, and Xbox One, it is also among the titles that are taking advantage of the new NVIDIA Ray-Tracing technology.

3. Astral Chain
Australia has so many Nintendo Switch fans, and that is the reason Astral Chain, a Nintendo-exclusive comes in at third. Developed by PlatinumGames and published by Nintendo, this is an action game filled with thrilling action. Take the role of a police officer, gather evidence, and solve cases to save humankind from extinction.

4. The Dark Pictures: Man of Medan
This is an interactive survival horror video game which was also released late in August on PlayStation4, Microsoft Windows, and Xbox One. Played in the third-person perspective, it was also the third best selling game in the UK for the week ending on September 1

5. Red Dead Redemption 2
Rockstar Games’ Red Dead Redemption 2 has been around for close to a year, and it is still fans’ favorite. Together with Grand Theft Auto V, the two are Metacritic’s highest-rated games, and that explains why Australian gamers are still buying it.

There you have it folks, the top 10 best-selling videogames in Australia at box retail for the week between August 26 and September 1.

Let’s wait and see how that charts will be impacted this week considering there have been several new releases this week.

The most awaited title, NBA 2K20, is officially launching today on PlayStation4, iOS, Nintendo Switch, Microsoft Windows, and Xbox One. This one will definitely get into top ten once it is available.