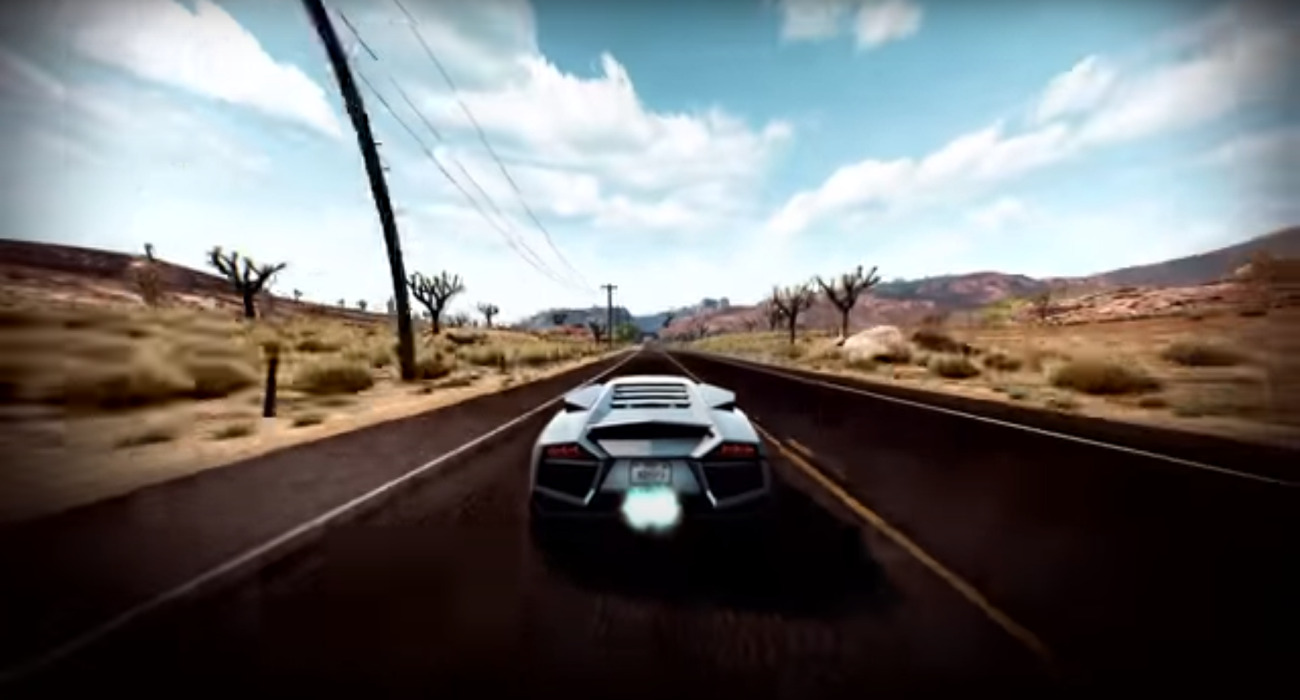 Fans of the racing genre were pretty excited to find out that there was a Need for Speed countdown, which was mysteriously counting down the days to an exciting announcement in this iconic series.

Leaks surfaced prior that indicated it was a remastered version of Hot Pursuit, a beloved installment in this long-running series. The countdown is now over and it appears the leaks and rumors were true.

The next game in the Need for Speed franchise is a remastered edition of Hot Pursuit. There is now an official trailer to celebrate this announcement. Its role is to highlight some of the improvements that will be in this remastered edition.

Of course, there will be upgraded visuals that make this the definitive Hot Pursuit experience. That includes 60fps on the PS4 Pro, Xbox One X, and PC.  The game already had pretty decent graphics for the time, but the developer is taking them to the next level.

Popping in Hot Pursuit Remastered on either system is a recipe for a truly incredible racing experience, whether you’re competing with others online or just trying to outrun the cops in the story mode.

Along with this remastered copy is every piece of DLC. That should give players plenty of content to keep them busy racing through a diverse selection of tracks and environments. Additionally, this edition will have cross-platform multiplayer. That’s great if you want to have access to a larger pool of players on multiple systems.

The original version of this latest installment came out in 2010 and was developed by Criterion Games. It’s one of the better installments according to user reviews, which are mostly all very positive. It has a very Burnout feel to it, which isn’t a surprise considering Criterion Games is the developer that made it.

Now that a remastered version is set to release in November, fans of this installment and of the series in general have an amazing experience to look forward to. You’ll have the chance to enjoy a gripping career mode that features both cops and racers.

Checking out both sides of the coin gives this game a lot more depth and keeps gameplay varied because you’re constantly having to learn new tactics. The car selection in this installment also has been a shining feature that fans have raved about, even many years after its initial release.

If you’re a Need for Speed fan, this reveal is awesome to see. 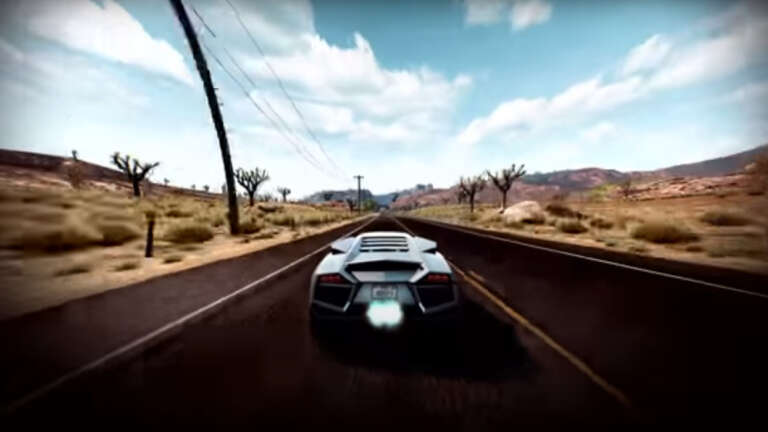 Oct 6, 2020 Jeremy Green 5150
Fans of the racing genre were pretty excited to find out that there was a Need for Speed countdown, which was mysteriously counting down the days to... 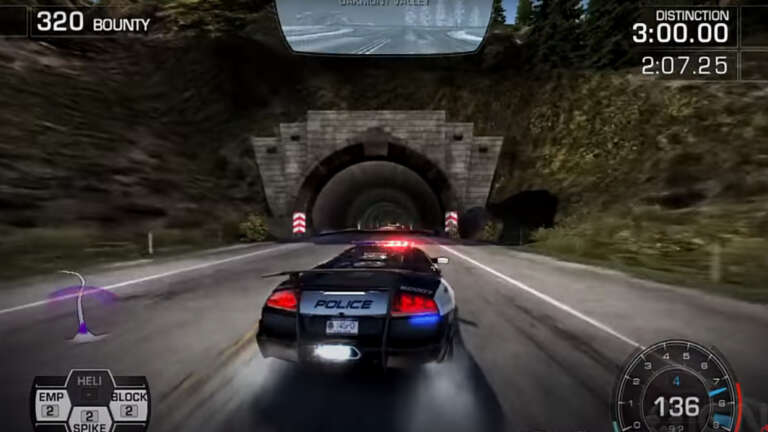 Oct 4, 2020 Jeremy Green 8490
It's amazing how long the Need for Speed franchise has been able to last. It seems like a new installment comes out every couple of years, featuring...

Jun 8, 2020 Jeremy Green 10090
Need for Speed Heat is about to make history for the Electronic Arts banner. Once its June 9 update goes live, this action racer will offer...