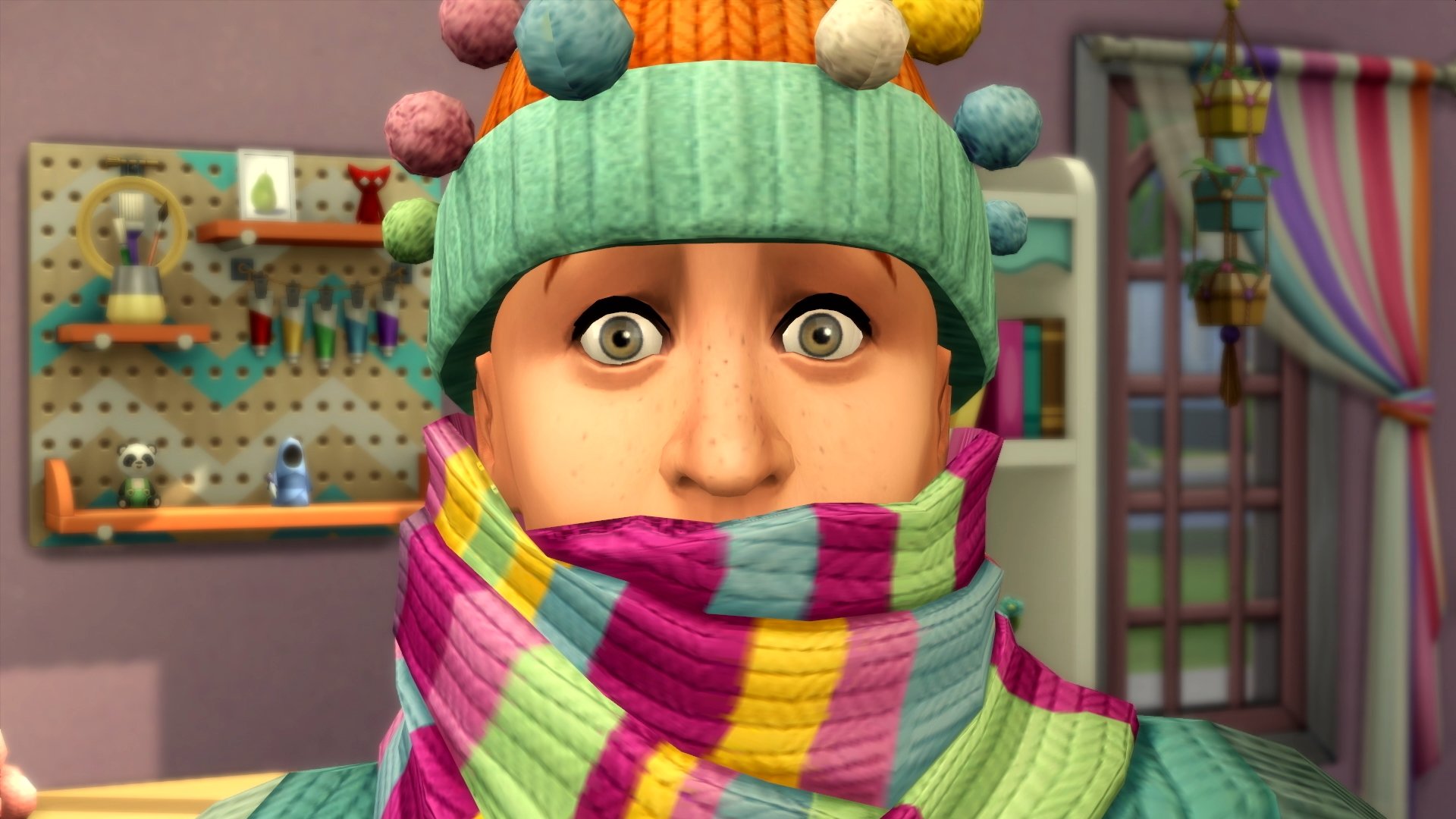 The Sims 4 was released in September 2014, but EA and Maxis continue to create new content and updates. One of those updates includes making the title available to speakers outside of North America. It’s no secret that the Sims themselves speak in a foreign language called “Simlish,” but real-life players use a UI in the language of their choice.

Earlier this year, EA rolled out an update that made the game available in Simplified Chinese. However, some are just learning that The Sims 4 comes with 18 language options. The languages include Chinese (Simplified or Traditional), Czech, Danish, Dutch, German, English (U.S.), Finnish, French (France), Italian, Japanese, Korean, Norwegian, Polish, Portuguese (Brazil), Russian, Spanish (Spain), and Swedish.

After starting up Origin, players should navigate to “My Game Library.” Click on The Sims 4 base game, and choose “Game Properties.” From there, players should click the second tab for “Advanced Launch Options.” The second option, again, will allow players to choose the Game Language of their choice. This process may slightly differ if using the new EA Games app, which is currently in beta.

Simmers, did you know that The Sims 4 is available in 18 languages? This includes Simplified Chinese which was released this year. If you wish to play the game in a different language than English, follow these steps: https://t.co/RADRxW41bP

After players have confirmed their selection, the game will need to make some changes from within the client. Origin will have to download, install, and then verify the files necessary to support the language. This may take anywhere from a few seconds to a few minutes, depending on the current load of the server and the player’s internet connection.

The process may also take some time, depending on the additional DLC the player owns. The client has to go through each pack individually to complete the process. Fortunately, it’s only a one time update unless players uninstall the game or have to reinstall it on another computer.

Once all files have been verified and installed, the game is ready to play once again. Players using mods and/or custom content should first check that their mods are enabled before loading their favorite household. If it’s disabled, players will need to enable it again, then reinstall the game.

The language can be changed at any time using the Origin client. If players decide to choose this route, they’ll have to go through the process of downloading the language files, installing them, and then verifying it with each DLC once again.

Console users will need to make the changes through their system settings. Similar to the PC version of the game, the language can’t be changed through the Game’s Settings.

These language settings only change the UI of The Sims 4. This doesn’t change the spoken language of the Sims in the game, which will always remain as Simlish. 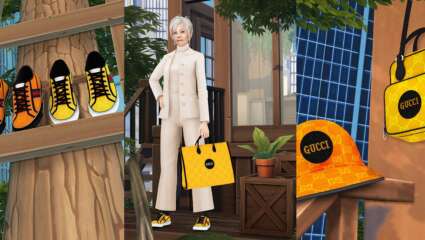 Oct 27, 2020 Lisa Nguyen 1630
Gucci has announced its working with The Sims 4 custom content (CC) creators to create unique clothing and accessories. The company has begun an...

Oct 26, 2020 Lisa Nguyen 5271
EA and Maxis recently revealed the next The Sims 4 expansion pack called Snowy Escape. The team made it clear that the new world was inspired by...

Oct 24, 2020 Kevin J. Kessler 2100
EA's loot box system has been controversial to say the least. It is the face of what players perceive to be corruption in the gaming world on the...