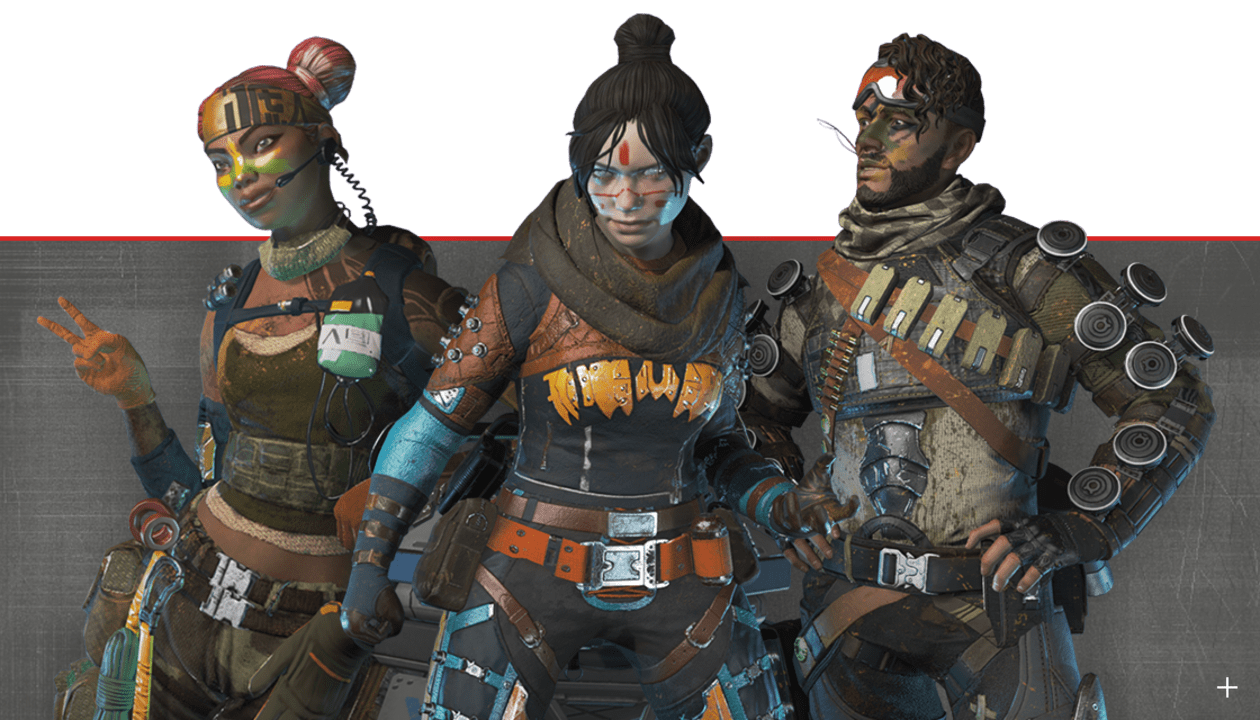 First seen as a worthy competitor to Fortnite, it seems the novelty for the game has quickly worn off.

According to the StreamElements Data Report for Q1 2019, the numbers tell a disturbing trend for Apex Legends.

At its peak, Apex Legends were picking up 40 million hours of views per week. It remained the record high for a single game on Twitch. However, the game dropped in rank in March when only 2 of the top 20 were focused on it. Compare that to February when there were 10.

Since Apex Legends was launched, the number of hours drooped to just 10 million hours compared to the peak.

In February, meanwhile, Fortnite showed kinks on its armor. That month, the game dropped to 100 million hours in views for the first time since dominating Twitch.

But don’t count out Fortnite just yet as it went back up to 118 million hours in views since then.
The trend is that the numbers are shrinking for the game, but it showing some resiliency. This is quite impressive considering the number of titles it has to compete with.

The report said that the market for Fortnite shrunk 8.34% in Q1. But it’s still dominating the game as the decrease didn’t dislodge it from No. 1. In the first three months, the game recorded 311,779,332 hours watched.

The rest of the top 10 and their numbers are:

Those are all multiplayer games except for IRL, which stands for In Real Life. It’s a channel that is billed as the natural progression of Twitch.

Twitch started out as a game streaming service, but IRL has expanded that to strangers sharing everything about their life.

While Apex Legends was the biggest loser, especially in recent weeks, the reverse is true for GTA V. For instance, in January, fewer than 20 million watched the game. But the number of views shot up to over 60 million in March, the report said.