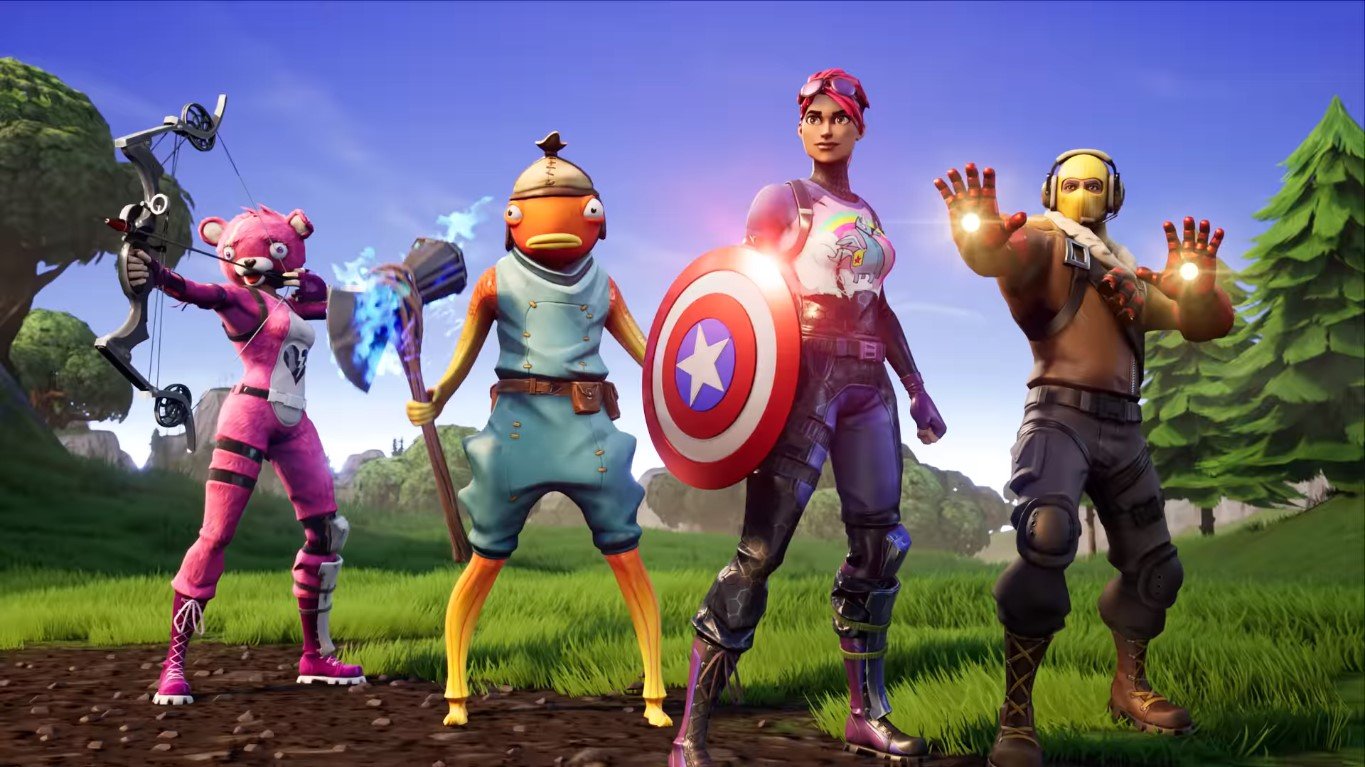 Avengers: Endgame, the much-awaited addition to the Cinematic Universe of Marvel, is coming to theaters this week on April 26. And just a day before the movie’s first public screening, a new event will go live on Epic Games’ Fornite.

As teased on the game’s Twitter account, the event is going to be a crossover between Fortnite and Avengers.

This isn’t the first time that the Avengers are coming to Fortnite. Last year, Epic Games also released a limited time event on Fortnite to celebrate Avengers: Infinity War. And it was also just in time for the movie’s release.

In their previous collaboration, Marvel brought the Infinity Gauntlet in Fortnite to allow players to transform into Thanos.

Much like all others, the teaser for this epic crossover doesn’t really reveal much. Only the release date, the hashtag #FortniteXAvengers, and movie’s tagline – “Whatever it takes” – was written on the tweet.

No other description or specific details of what the event or game mode will be was written. The single picture attached in the tweet only shows a Fortnite character wielding the iconic shield of Captain America.

Players might expect the arrival of the heroes inside Fortnite in any way, shape or form. If it’s the same as last year’s collaboration, then a shield may turn players into Captain America. Or the shield could also be a new weapon which gives players some hefty defense.

Last year, the crossover event didn’t include any skins for Marvel characters. It disappointed a lot of expecting fans. So hopefully this upcoming event will bring players some brand new cosmetics and epic Marvel superhero skins. Some brand new Avengers-themed emotes would also be a perfect addition to the event.

There are just two days left before this new crossover event begins. With it just around the corner, players don’t have to wait too long and anticipate what it has to bring.

In the meantime, Epic Games is getting Fortnite ready for its next huge seasonal transformation. This commences the upcoming end of Season 8 and the beginning of Season 9.

There are already some changes added on the game. Weird-looking alien runes are appearing across the island.

Last week, a metallic object floating on air was seen near Paradise Palms. Players immediately realized that they could hit and damage the rune.

And once it receives enough damage, the strange object moves forward to an unknown destination. The metallic object somewhat resembles the vault located at Loot Lake. There’s a high chance that the two are connected. Well, players would just have to wait to find out.