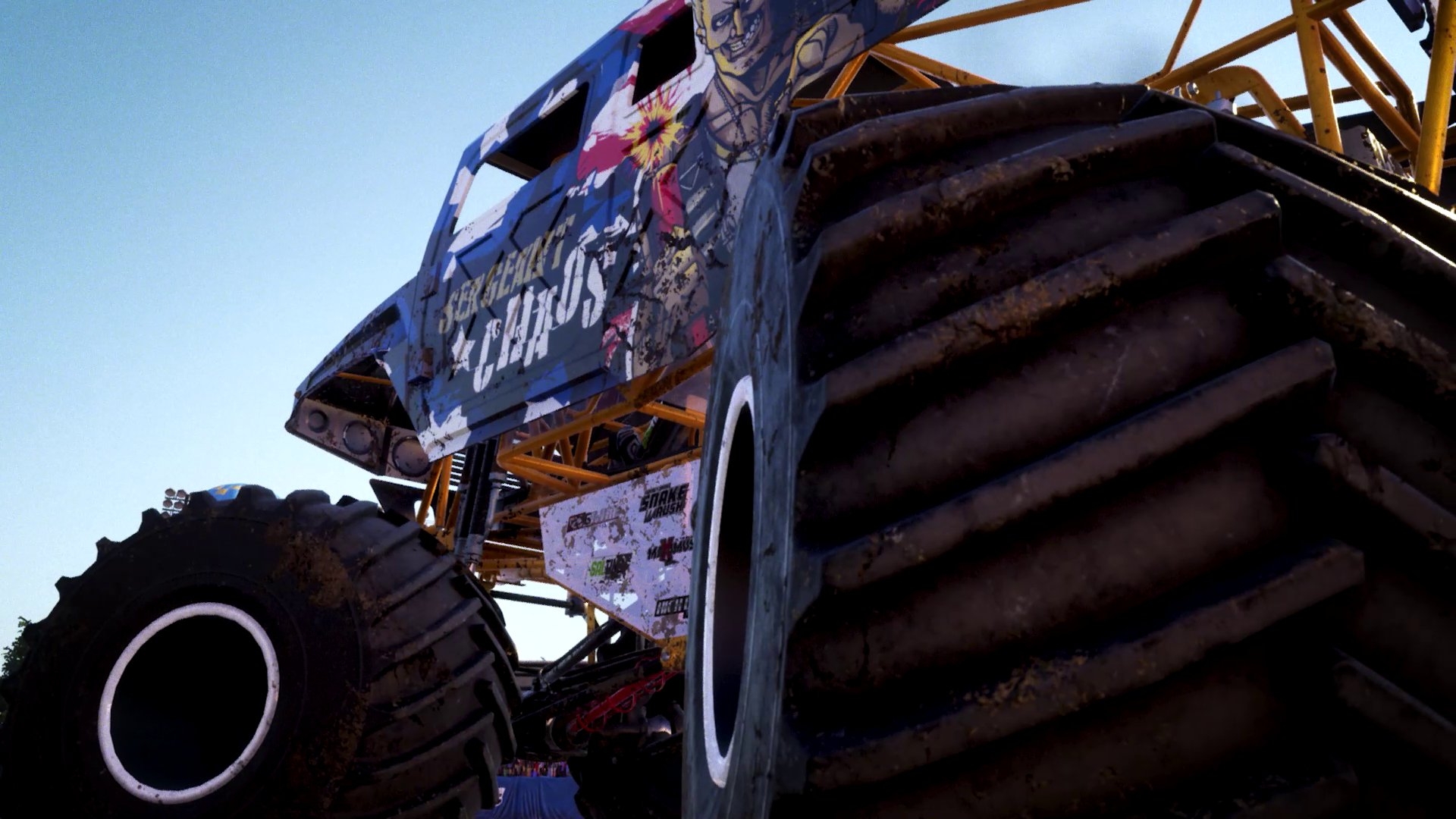 Publisher Nacon and developer Teyon are preparing for the upcoming launch of Monster Truck Championship. The game is the first Monster Truck simulation game with a challenging racing experience.

The Deluxe version of the game is called the “Rebel Hunter Edition.” It comes with the Rebel Hunter livery, three shapes in Magnum, Victory, and Frantic, plus the Charleston racing stadium. The additional content will unlock when the game launches.

Monster Truck Championship puts players behind the wheel of a monster truck. The game aims to give players a realistic driving experience, unlike other monster truck-themed games. At launch, there will be 16 types of vehicles and five types of events. Within the championships are 25 different stadiums across the USA to race through.

Players will get to choose from three different leagues to compete in. For those who want more of a challenge, players can compete online against seven opponents.

Learning how to take advantage of the aerial and ground moves monster trucks are capable of is important to winning. The tracks aren’t completely smooth surfaces, so players will have to use the environment to their advantage to win.

Some of the movement is physics-based. One example the developer gives is knowing where the truck will land after flying through the air. The game uses realistic physics. If players want to win the race, they’ll have to learn how their vehicle reacts and moves in certain environments.

The Steam page for Monster Truck Championship is currently available now. Players can wishlist the game and catch up on al the devlogs in the news posts.

Those who want to learn more about the preorder bonuses can view the Monster Truck Championship store pages for more information. The publisher has also uploaded two new trailers focusing on the “Patriot Pack” and “Rebel Hunter Edition.” The trailers showcase the custom skins in detail, along with showcasing the monster trucks in action.

While Monster Truck Championship will be released on PC and consoles, there’s no information on if the game will have online crossplay. The console release dates will also have a slight difference, with the Nintendo Switch launch not being released until one month after.

Monster Truck Championship launches on October 15 for PC via Steam, PlayStation 4, and Xbox One but on November 19 for the Nintendo Switch. 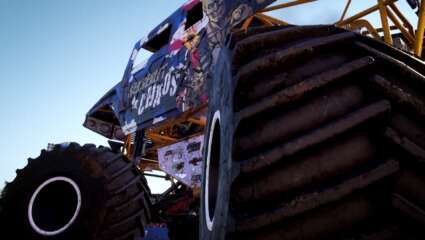 Oct 6, 2020 Lisa Nguyen 2860
Publisher Nacon and developer Teyon are preparing for the upcoming launch of Monster Truck Championship. The game is the first Monster Truck... 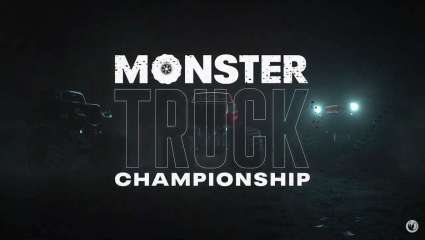 Rev Up Those Engines As Monster Truck Championship Brings A New Brutal Simulation Game To Xbox One, PlayStation 4, Nintendo Switch, And PC Later This Year

Mar 3, 2020 Joshua Goodpastor 2930
If you like big wheels, loud trucks, and brutal car destruction, then Monster Truck Championship is your kind of game. Nacon and Teyon are working...