2020 World Championship – Selfmade Prouds Himself As Best Jungler In Europe After Defeating Gen.G 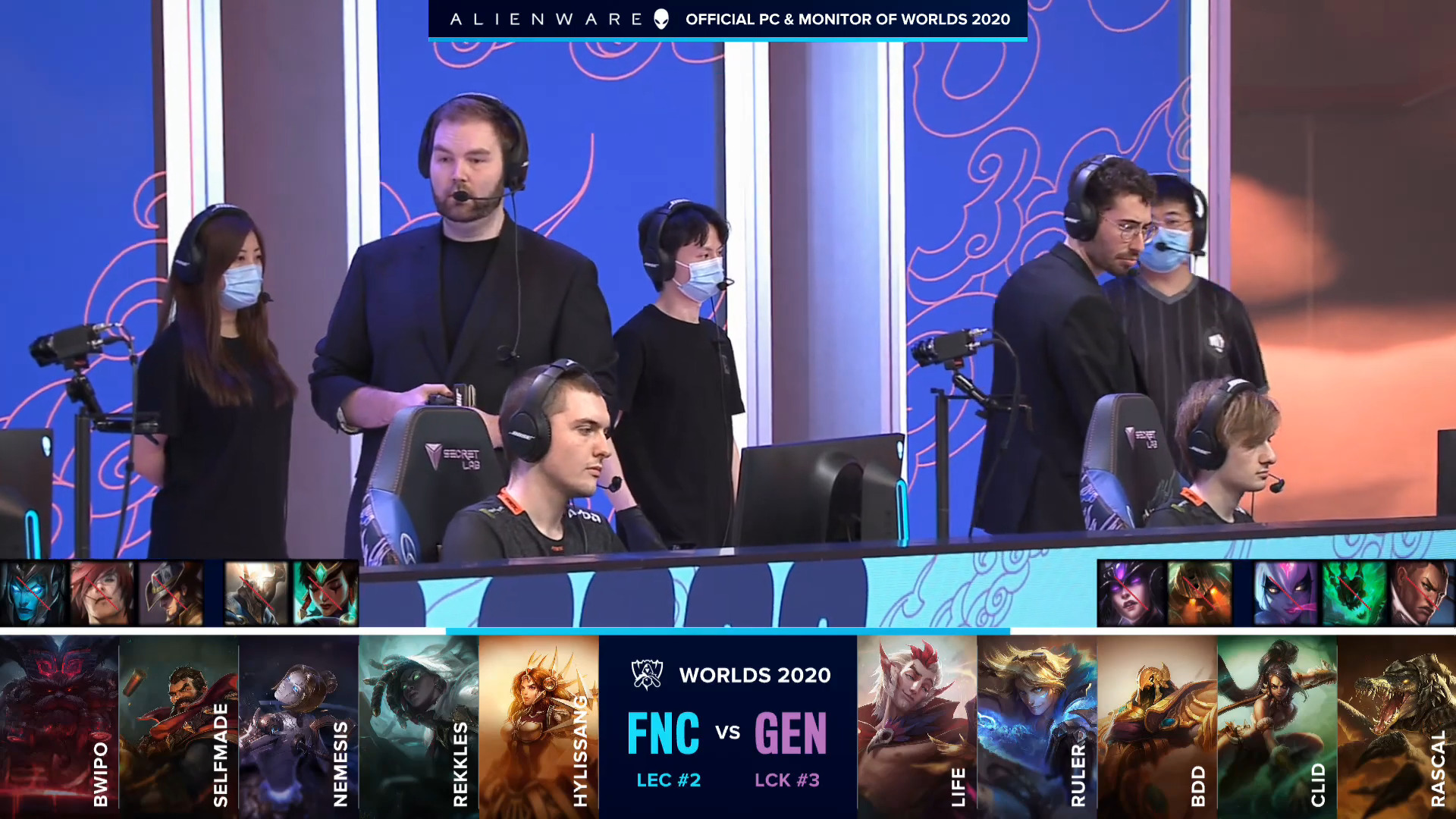 Early on, Gen.G was favored to win the entire 2020 League of Legends World Championship, but that was before they faced Fnatic. During the group play-ins, the two proud teams showed the highest gameplay quality as the European team conquers the Korean squad. Following the victory, jungler Selfmade proclaimed himself a coveted title against his EU counterparts.

The community and analysts have long suspected that the Polish jungler is the best carry in the game’s prevalent meta. His aggressive playstyle and unparalleled consistency place him on top. And it seems like Selfmade agrees with everyone else on the matter in an interview following the team’s victory.

Did you wonder who made the call to go for a SECOND level 3 dive on Ezreal?

The 20-year old pro admits, though, that he couldn’t have done what he does best without his teammates enabling his style. On the Gen.G match, support Hylissang’s Leona controlled the bot lane efficiently, thus letting the other players focus on the other lanes. Selfmade also commends the support’s performance as a critical factor in overcoming the Worlds favorites this year.

The duo of Hylissang and Rekkles in the bottom lane match Gen.G’s Ruler and Life. And with Selfmade rotating whenever needed, the European team took all the bot lane’s power early on, along with consistent tower dives.

In the interview, Selfmade revealed that his teammates are having fun throughout the match. Hylissang calls to dive their Gen.G equivalent, which the jungler abides faithfully. He then adds, “It was a pretty fun game. I was laughing a lot, enjoying it, and now I’m just happy with the victory.”

Selfmade also adds that it helps the team that the current meta is jungle and support dependant. As proved to recent Fnatic results, the pro hits the spot on why the team is so successful in the past few weeks. He adds, “I just feel like the current meta is pretty good for us, right, because it’s heavy jungle orientated, jungle and support.” He admits, too, that he wants more than the 2020 World Championship trophy. The jungler wants to prove how impactful he is in the game.

The young pro joined Fnatic in November last year from SK Gaming. “I’m pretty much one of the best junglers to ever represent Europe. I don’t want to sound cocky, but it’s based on my experience,” he accesses his individual performance.

Nemesis and the rest of the team are now 2-1 in the group stage. They will next face LCS’ Team SoloMid this Saturday.

Nov 28, 2020 Chris Miller 11360
Here's a bit more Counter-Strike: Global Offensive drama, as if the scene hasn't been steadily imploding since the beginning of the pandemic with...

Oct 6, 2020 Richard Sebastian 5220
Early on, Gen.G was favored to win the entire 2020 League of Legends World Championship, but that was before they faced Fnatic. During the group...