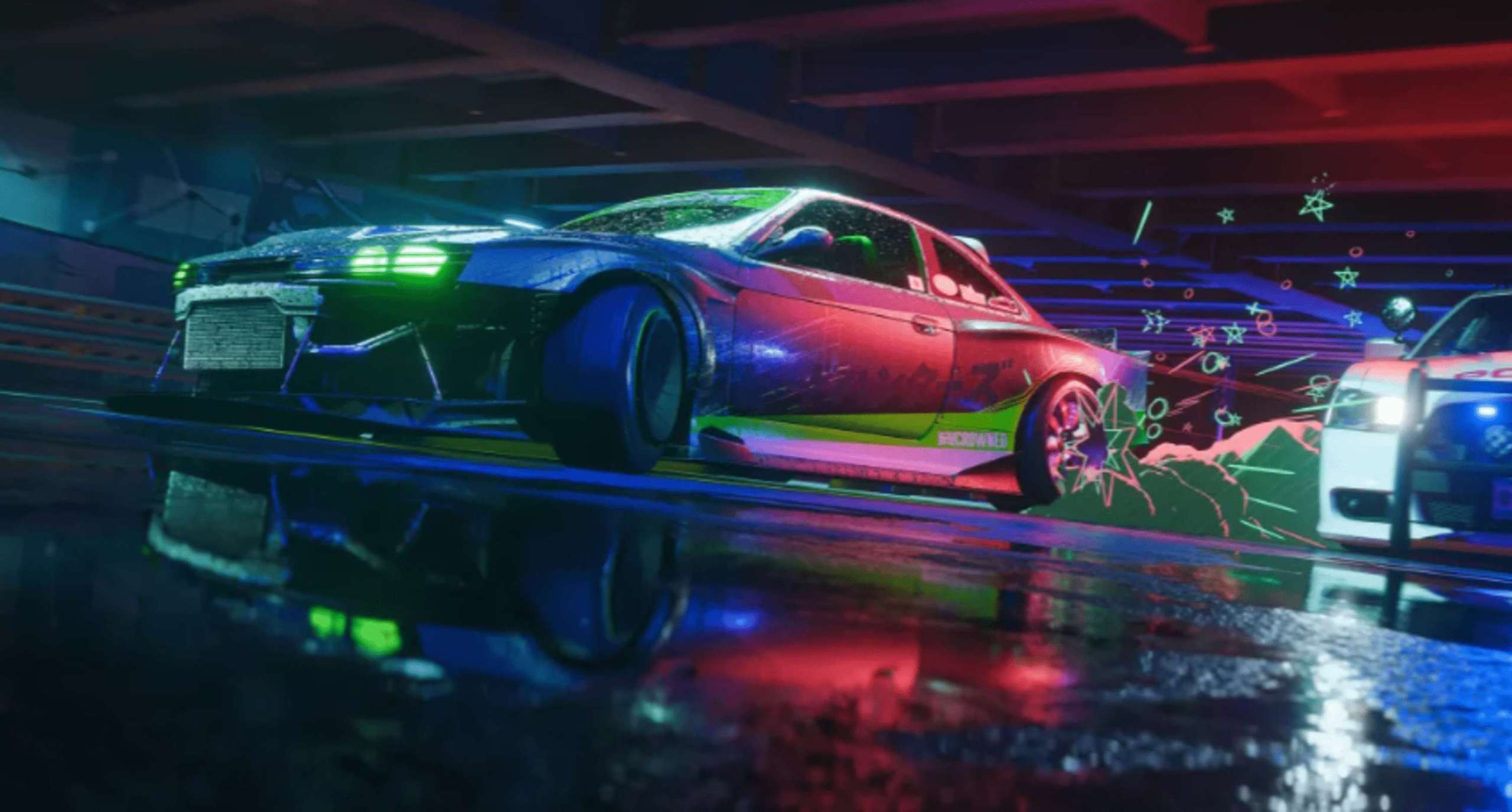 We have been besieged with previews and videos since the rumor mill truly kicked into fifth gear a few weeks ago, and Need For Speed Unbound has been the topic of numerous rumors and rumors for quite some time now. The most recent trailer showcases some of the intense pursuits between police and street racers that players will be able to experience once the game is released on December 2.

The lights are out as the video starts with sirens blaring and a Lotus racing through the city. It takes sharp turns and swerves, making it impossible for a police roadblock to stop it. Now that the cinematic has switched to a first-person gameplay viewpoint, we witness the automobile’s anime flourishes come to life as it trades paint with the police, causing one car to crash into another, flipping, and triggering a takedown alert to demonstrate that it is not enough to just outrun the law enforcement to succeed. The movie also demonstrates a variety of police vehicles, some of which appear to be designed for speed, while others are more robustly constructed.

RELATED: Hogwarts Legacy Will Not Debut On The Nintendo Switch Until February 2023

Over the top of the trailer is playing an electronic rap tune, which is cut up with engine noise and tire screeches. The urban culture and rap visuals of the game seem to be getting a lot of attention from EA, which is a good move if the game lives up to expectations because it has an anime version of A$AP Rocky.

Additionally, the betting mechanism was demonstrated in the video. You won’t simply walk away with cash after each race because you have to put up some money to compete. You can also wager particularly against other racers, who will each be entire personalities, so you should anticipate to build some rivalries during the course of the game. 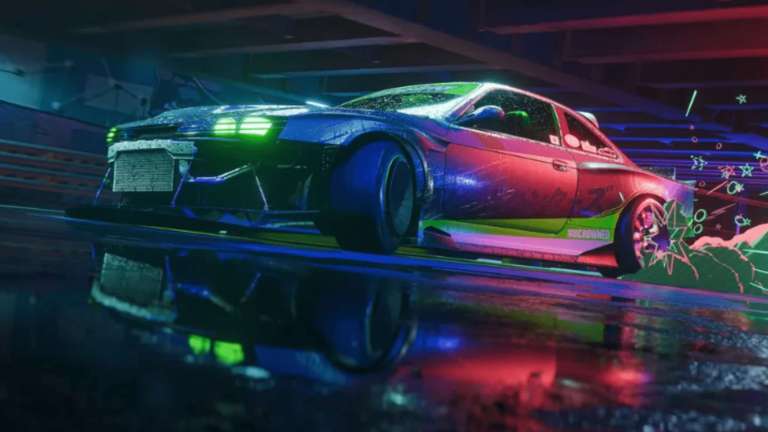 Trailers For Need For Speed: Unbound Prove You Have Lots Of Room For Personalization

Oct 26, 2022 Michael Gunn 310
In our sights is the racing video game Need for Speed Unbound. Launching on December 2 Following a ton of leaks and rumors, EA has finally put the... 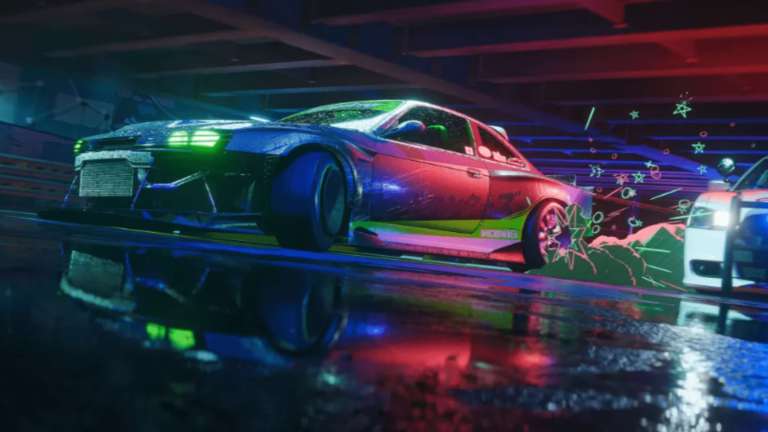 Oct 19, 2022 Tom Lee 250
We have been besieged with previews and videos since the rumor mill truly kicked into fifth gear a few weeks ago, and Need For Speed Unbound has been...

Oct 5, 2022 Tom Lee 560
In only two days, a teaser will drop confirming the next installment in Electronic Arts' famed arcade racing series, Need for Speed, over three years...